It is a poignant moment when Kia, the star of Magnum, receives her first dick pic. Her best friend opens the snap for her, and lets out a gasp. She grabs a packet of digestive biscuits to demonstrate the extraordinary size of the member. "Reply with 'girthy' and then the winky face," she advises Kia, and the audience collapses into peals of laughter.

Fola Amuludun has done a sterling job with the script. The dialogue and themes are believable and realistic, but it's genuinely really, really funny, and the quality of the acting is also top-notch. The humour is so successful because the actors are natural and confident- it's not at all contrived, which is a credit given how difficult it is to avoid this in plays featuring such modern themes. 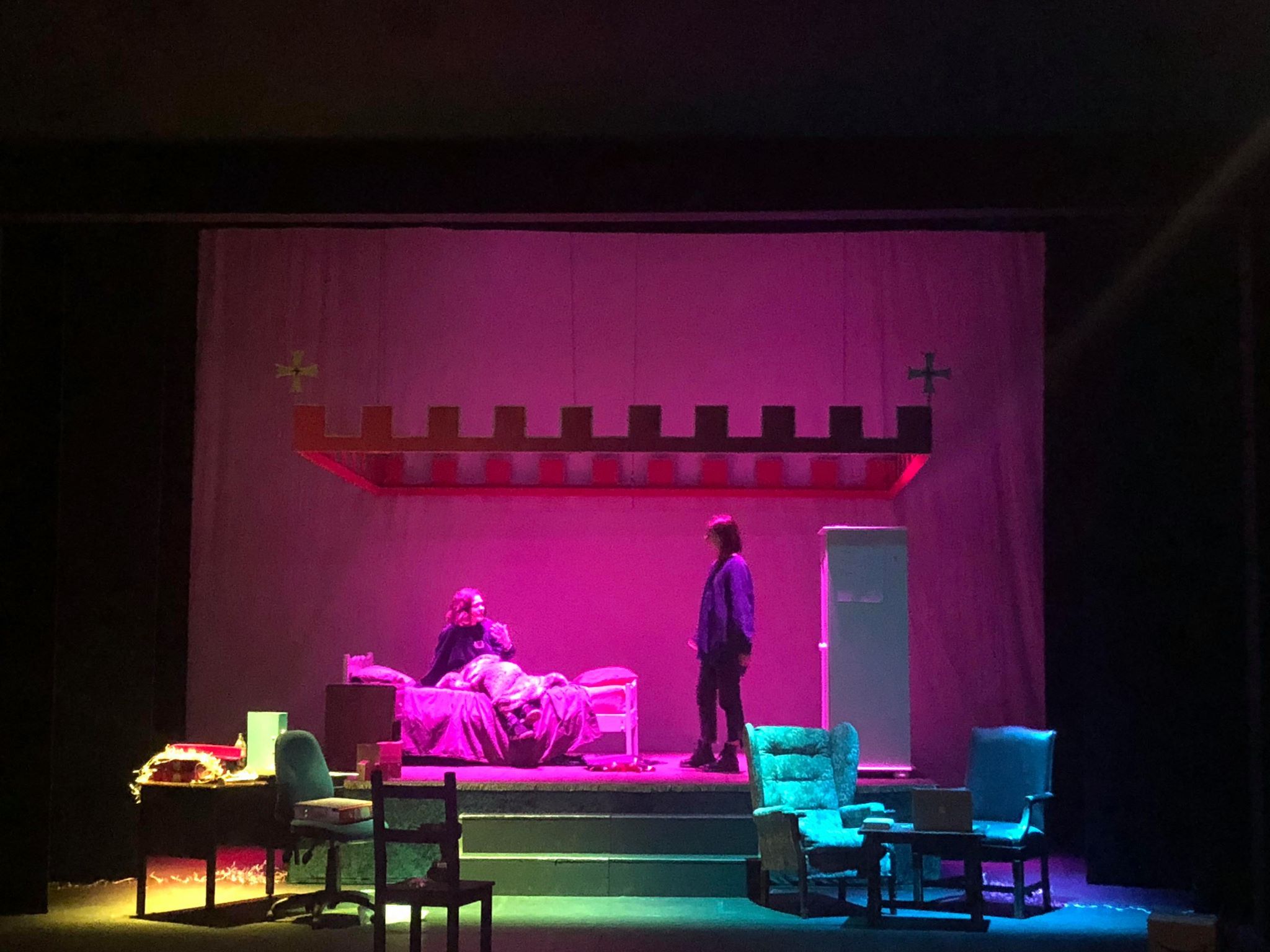 Some might say this went too far, but on the contrary, I would argue the provocation is what makes the play so brilliant. What other plays can you think of which address these sorts of issues in such a head-on way?

Virginity itself, the core theme of the play, is a stigma not talked about nearly enough. There seems to be an underlying assumption that something's gone wrong if you get to uni not having had sex before. Magnum illustrates honestly and precisely how one might feel in this situation ("the longer I spend not having sex, the more I'll have to catch up on"). For me, the underlying message behind the script seems to be simply that it's ok to be a virgin – an important one, especially at university, where it is easy to feel pressured and anxious about not having lost your viriginity.

The play also tackles LGBT issues, but in a refreshingly candid and matter-of-fact way. Kia and Sam mention fancying and sleeping with both girls and boys, but they don't explicitly talk about their sexuality at any point. I think this is exactly how this issue should be tackled.

To conclude, I let myself SNORT in a public place while watching this play. I think that's something of an indicator of how damn funny it was.