Are we really living the ‘Cambridge Dream’?

For those who do not attend the University of Cambridge, there is a natural assumption that Cambridge students will have their lives in order to some capacity. After all, we were organised enough to complete UCAS applications early and SAQs to a satisfactory level, crafty enough to trick our interviewers into thinking that we are well put together people and hard-working enough to get the grades to meet our offers and actually get in. However, how much does this really all mean and is it a true reflection of the average Cambridge student? Is it possible that, once we arrive, the well put together act starts to fall apart? 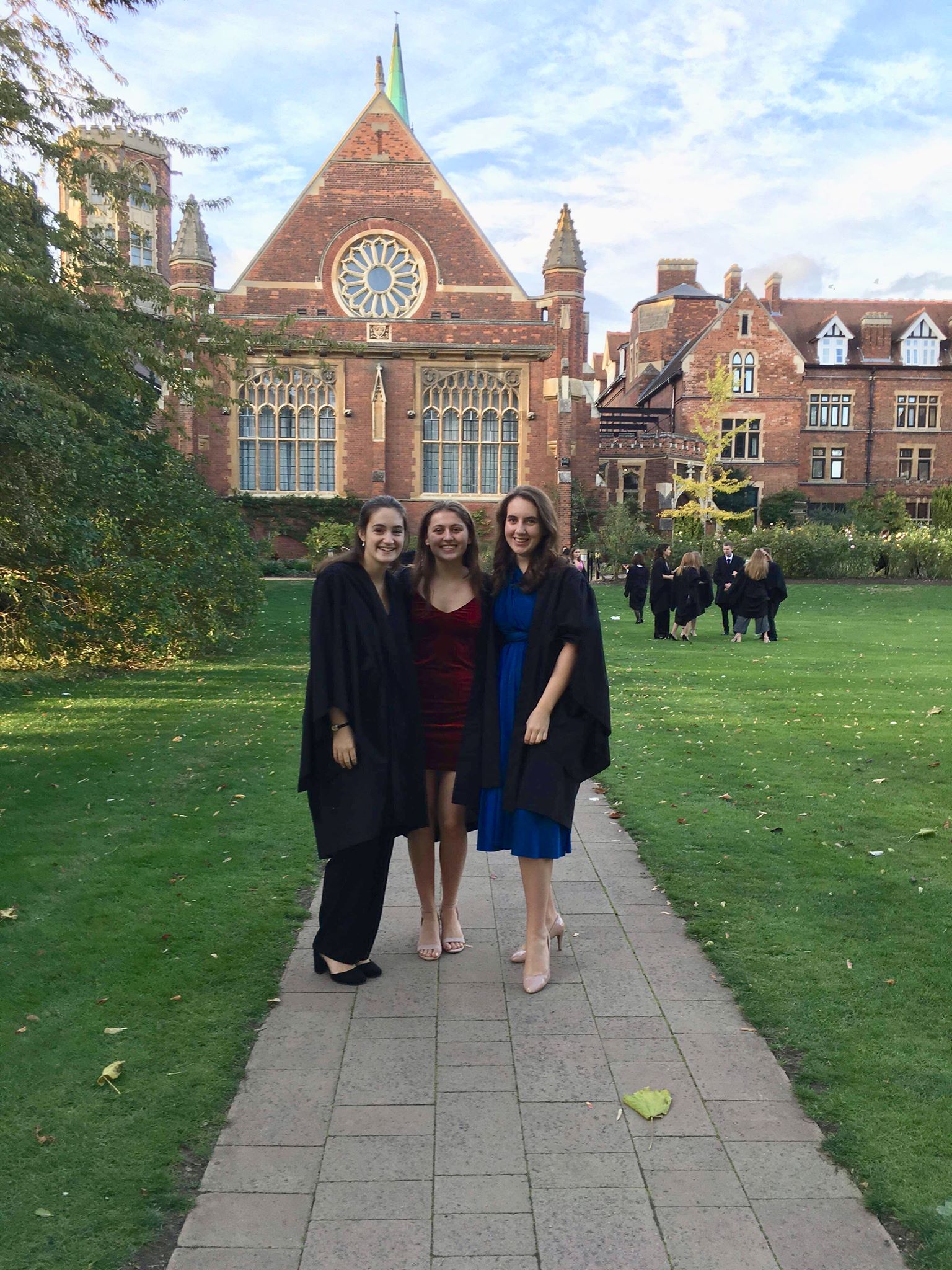 Now don’t worry I have no intention of turning this into an emotional piece of writing or delving into the consequences of studying in such an intense environment but rather I will reflect on my gradual descent from a once rather well put together person into a complete mess who has little idea of what’s going on most of the time. Now, don't get me wrong, I am proud of having achieved. However, there is no harm in admitting the great perils of my first term and trying to figure out where it all went wrong.

So, to give you a picture, throughout my entire school life and especially during A levels, I was the girl who had it together. I never missed a deadline, never received a detention, did many extra-curricular activities alongside school and contributed to my school community on a regular basis. I was the first port of call for any meeting times or to double check the library hours. Most of all however, although I did procrastinate and struggle, I worked my absolute hardest on a daily basis and did everything I could to secure the best grades I was capable of achieving.

So, upon arriving in Cambridge having done little of the summer reading (purely because I felt that it was only fair to have a break after two horrific years of A levels) I checked my pigeon hole on my very first day only to find an essay title greeting me with welcoming arms before I'd even had a chance to unpack or meet half the people I was living with. Having relaxed into a new, calmer state of mind over the summer, I chose to blissfully ignore the essay on the 900 page book which I had yet to read and which, to this day, has still not been finished. 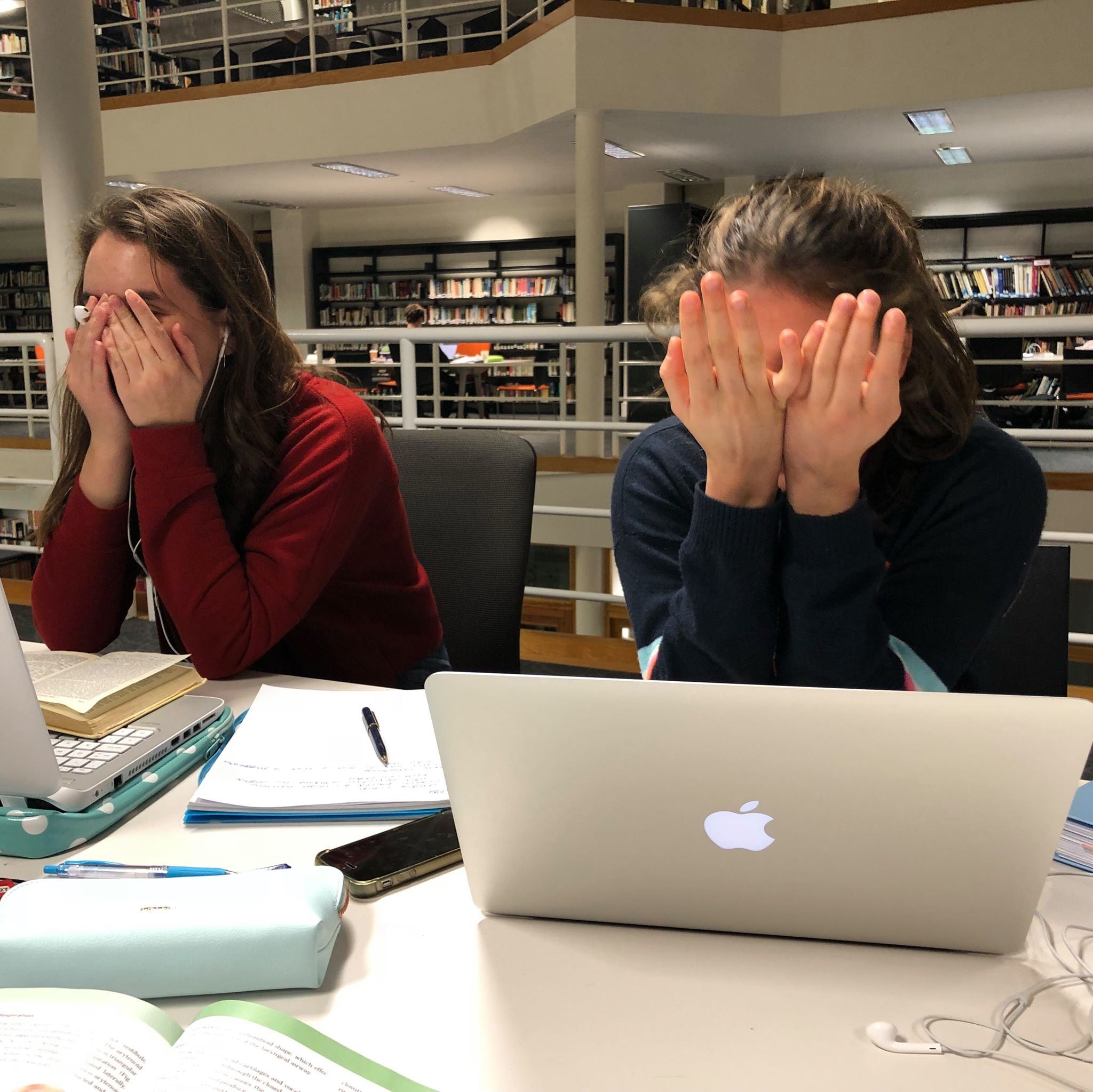 Fresher’s week was a whirlwind of late nights and making friends and, before I knew it, it was time to get started on the essay. To give you an idea, the essay question began with the quote from Oscar Wilde “Art finds her own perfection within, and not outside of, herself” – still not entirely sure what it means – I hadn’t read the book and I was probably running on about 4 hours sleep after a late night in Fez.

This is when the first meltdown happened and I realised that the organised and well put together girl that once was no more. Looking back on this experience now, I cannot help but laugh (the essay did get done on time in the end in case you're wondering although it took several painful hours!) and think that what I learnt in that first week at my time at Cambridge was in fact invaluable and the best thing I have learnt all term. Some of you more conscientious and organised readers will probably be thinking “ah good she saw the light and never let this happen again” but alas, sorry to disappoint, this was not the lesson I learnt.

Instead, I learnt that no matter how much all of us plan and prepare in the way my 17 year-old-self did, university (even Cambridge) is about not always about having a plan. I'm not saying that I will never plan my week/day/term out ever again. I will. It makes me feel calmer and can sometimes it works. But what I'm trying to say is that, for once in our lives, we do have some freedom and flexibility that we will probably never have again. Being at Cambridge means that no one, no matter who you are, will ever feel like you have done enough because we’re given too much to do and therefore will never be able to use the word “done” during our time here. 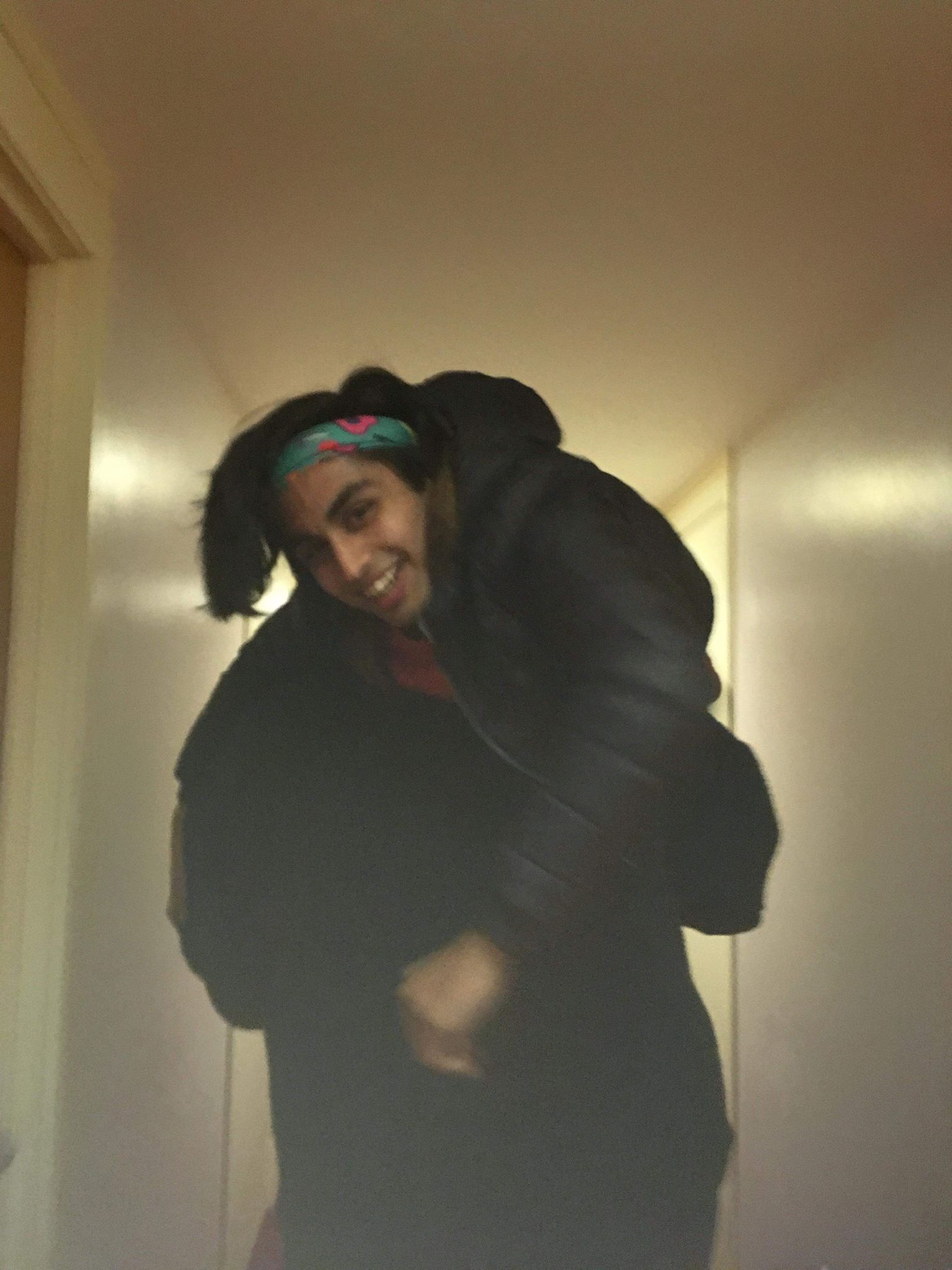