Why we need a full-time BME Sabbatical Officer

Editor's Note: This Article is an anonymnous submission, but if you'd like to read more about the fall out from the CUSU Elections , you might like to read this

CUSU elections are over, and it's a shame to see that Cambridge has elected an all white sabbatical officer team. The events that unfolded highlight the need for a dedicated full-time BME officer, as well as a more inclusive political body which empowers BME students to get involved with CUSU.

The presence of a full time sabbatical BME officer is not solely about representation, there are tangible implications of having one. University committees often lack a single person of colour and, without them, certain conversations will never materialise, and discussions will be grounded in abstract theory. Senior staff will not understand the issues that harm BME students seriously when the arguments come solely from a white team. The Education Officer and President roles are very committee-heavy, and having two white men at the forefront of all discussions when representing students, and especially those most marginalised, can be damaging and will stunt progress that could otherwise be made within the university. 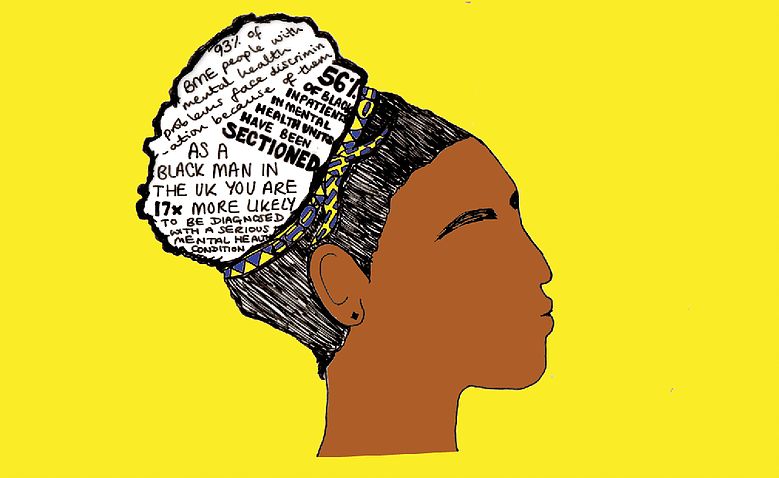 Though only two of the twelve candidates who stood to be a full-time officer at CUSU were BME, both were extremely well qualified for the roles, especially in the context of the platforms they ran on. When elections can be won with policies revolving around Prevent and decolonisation, it is disappointing to think that students believed that a white student with no experience in these areas was best equipped to deal with these issues.

When concepts like these are used as political tools, and when candidates make explicit references to the seeming lack of commitment to tackling issues that actively affect other candidates, it was disheartening to see these tactics used as a way of standing out against others. It's also quite alarming that use of left-wing political buzzwords builds up a perception of being 'woke', and that the sole acknowledgement of these issues seems to qualify people in the eyes of the voters.

This is only an attack on those who state their unwavering commitment to working on certain issues without ever being involved in any movement against them. This is a reflection on the consistent overlooking of those most marginalised in society, especially at Cambridge, where white mediocrity is rewarded.

It was interesting to see many people actively endorsing and campaigning for what would create in all white team. It is irresponsible to have endorsed multiple candidates as a white person, knowing there would be no BME officers, as the makeup of the team now would not represent a vast amount of students. Though the BME campaign stands to mitigate against this, they have no position in the university structures, they cannot attend meetings, they cannot influence key stakeholders in the university, and they cannot fight from within. This is essential in creating change; using both internal relationships and external pressure.

This theme did not stop with individuals. For example, CULC's decision to endorse candidates was also an active choice to be endorsing an all white team. All the candidates involved were qualified for the roles, to varying degrees. The democratic structure, however, meant that only those who were previously on the exec were permitted to be endorsed. This excludes a vast number of students, who may have been better qualified for the role, due to an outdated constitution.

Societies, especially political ones, should be looking to ensure that their organising spaces are inclusive to all. If the committee members they elect are not diverse, then it is immoral for them to publicly support candidates who they had previously worked with on the basis that they served on the exec.

The need for a BME sabbatical officer has always been present, but this year shows why. A vast number of students may now go on to think that CUSU is not for the likes of them. A lack of visual representation harms prospective sabbs from running. Systems will need to be put into place to ensure that there is BME student representation on issues that affect them most.

The work however cannot stop there; all spaces of organising can and should be made to be inclusive to all, regardless of class, gender, race, religion or sexuality. This has often not been the case, even in spaces where there right intentions exist.

In the long term, they should seek to find the resources to create the position for a BME officer, whose work would be centred around issues that affect this marginalised group; whether it be access, decolonisation efforts or tackling Prevent.

Next year’s team must make active efforts to be as inclusive as possible, and create channels through which BME students can voice their concerns, without fear of not being understood, or taken seriously.