(Briefly, some admin – last week’s link stopped working, so if you sent in questions in the first hour-odd after publishing (which is how we got exactly *three* of these questions), lucky you! And if you don’t read yours from last week, ask again!)

Penny: I would say one thing people always do – and I have heard this from so many of my friends – is not think about the contraception. You realise afterwards that condoms are for contraception as well as STDs, and the logic is “Well, we’re both virgins, so…”

But in terms of having good sex, people don’t have to go crazy. Before you have sex for the first time, an awful lot of what you will have seen gives you an idealised version of what sex should be like – you feel pressure to do everything, try everything.

Penny: It’s fine for people to take it slower, they don’t have to go super crazy. But saying that, the first time I had sex I was super curious and wanted to try a lot of different things, so I did! 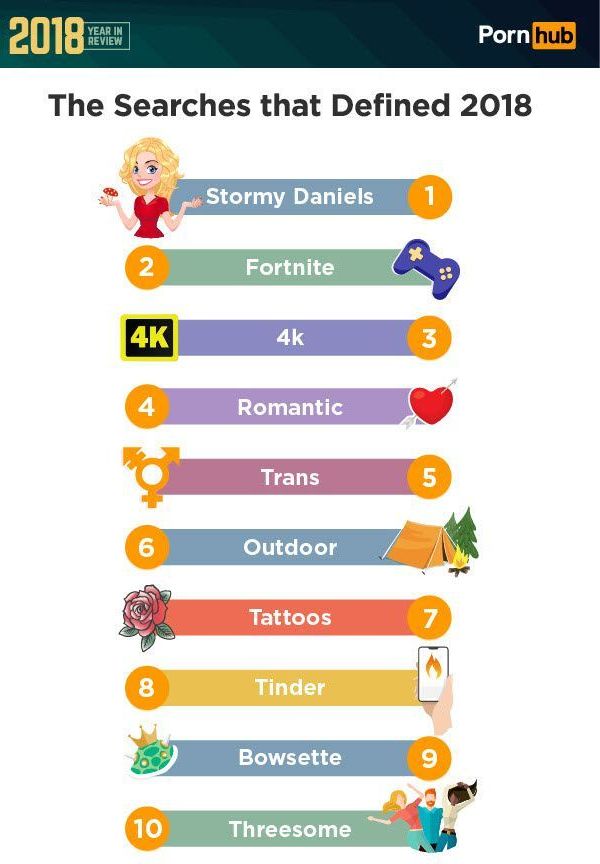 Is this a graphic or our browser history? Who knows…

Phil: The supervisor/DoS is a classic. It’s predictable, but also it’s because it relates so much to your actual life. A supervisor, you’d see at least one every week – so it’s something that could feasibly happen. Not realistically, but feasibly.

Penny: What about sharking roleplay? Pretend you’re an innocent fresher.

Phil: Elect me for the JCR daddy. With how many people are in JCRs, at least one has fantasised about being gangbanged by the rest. What else is there…porters.

Phil: Get him to wear a little hat as well, never take it off. Swipe the Camcard to unlock the vagina. How about tour guides? Punt me harder.

Penny: I think you could do an illicit love affair between a tourist and a Cam student. They meet because the tourist steps out in front of their bicycle.

How to have ‘feminist’ sex?

Penny: Blindfold your male partner to prevent yourself becoming an object of the male gaze.

I think that when people think ‘feminist’ sex, they usually think positions that will make the woman feel better, so like girl on top, modified missionary. But it doesn’t just have to be about sex positions, feminist sex can be not feeling coerced into anything, and putting your sexual pleasure first. It seems in principle selfish, but it’s more that women are so used to doing things for other people that doing something for yourself for once can be important. It doesn’t have to be all the time.

Phil: You think quite a lot about dominatrixes, something like that. That’s not feminist, they exist to serve men – men who have fantasies about being dominated.

Phil: But you’re at the whims of male sexual pleasure. Obviously you can enjoy it, but that’s what your job depends on. 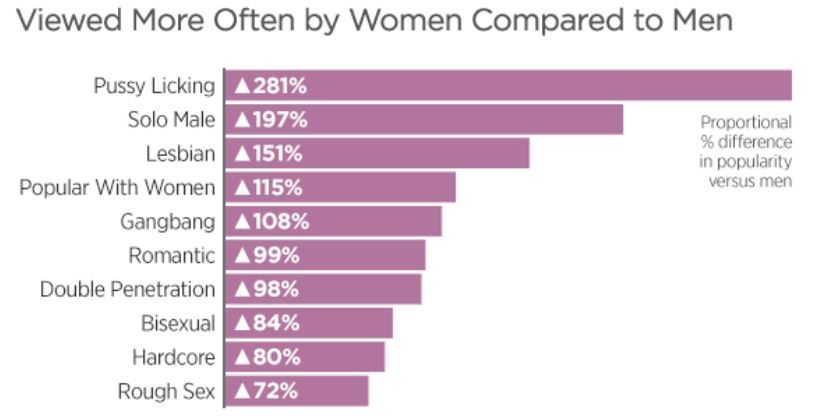 Have you ever faked an orgasm?

Phil: I haven’t personally, because I’ve always thought you should say – it’s not going to happen for me. Massive fan of us calling this a feminist question.

Penny: I have, for sure. Sometimes, you just get tired, and the guy just doesn’t want to stop until they feel like they’ve made you happy. If you just say “this isn’t going to happen”, they’re offended, I feel that it’s easier for everyone involved if you just….pretend. There’s definitely a lot of pressure. But you wouldn’t want to set that kind of precedent in an ongoing relationship, you might as well be honest – otherwise what’s in it for you?

Phil: I know it’s possible for guys. One of the guys I slept with in secondary school did, so I ended up making sure he came on me just so I knew he wasn’t lying. Have you ever seen that episode of Friends where Chandler fakes an orgasm? You make the noises, you make the sounds, and shove the condom in the bin and go to sleep. And hope your erection goes down in that time.

What are the benefits and downsides of drunk sex?

But in terms of advantages, you’re more relaxed so everything is easier! And if you fall off the bed, you’re less likely to get injured, because when you’re drunk you don’t tense your muscles as much when you fall.

Phil: It’s a mixed bag, because I have been drunk to the point where I couldn’t get hard. But you’re less distracted, which in Cambridge is a huge mental barrier. It’s quite easy to get distracted and go ‘Oh god, what about my essay?’, even during sex. When you’re drunk there’s none of that, which is very nice.

Would you rather fuck one horse-sized duck, or a thousand duck-sized horses?

Phil: The cuteness value, the logic of ‘oh, I’d be attracted to this duck’ shouldn’t really come into this.

Penny: But you wouldn’t want to have sex with something you aren’t attracted to! I would say the one horse-sized duck, otherwise you’d get tired and it wouldn’t be any fun by horse number #999.

Phil: Which noise would you rather hear? A quack or a neigh?

How to fit a sex life into your work/life balance?

Penny: Number one answer – do both at the same time!

Phil: Perfect. For example, we're currently having sex whilst writing this column.

Phil: Same for guys. I think quite a good thing in exam term is to have someone to sleep with when you know that’s just what it is – like come over, we’ll quickly have sex. And schedule these breaks in, so you’re not just thinking about work.

Penny: It’s a nice reward. I think that because Cambridge is so full on, keep it short and to the point. I know it seems less sexy scheduling stuff, but it’s the only way to make time for yourself. Definitely schedule stuff in. 100 per cent.

Get in touch with your questions (any more feminist ones?) here!

A new cohort of students are now officially #GoingToCambridge