Do the Cambridge admissions statistics reveal a black access problem?

The latest admissions statistics reveal plenty of issues to address, but BME outreach should not be at the top of the list

For all the discussion about new admissions statistics from the Financial Times and David Lammy, airy value judgements have prevailed over analysis of the underlying numerical evidence.

There are four key points emerging from the statistics on race, none of which can be deemed to show a 'Dearth of black students'. That was how the Financial Times put it – a bleak, incongruously tabloid headline for such a reputable paper. (The piece was authored by an intern, Rianna Croxford, who is a recent Cambridge grad.)

It is much more beneficial to acknowledge that a lot of work is currently being done on access and to focus on that rather than any outrage on social media. 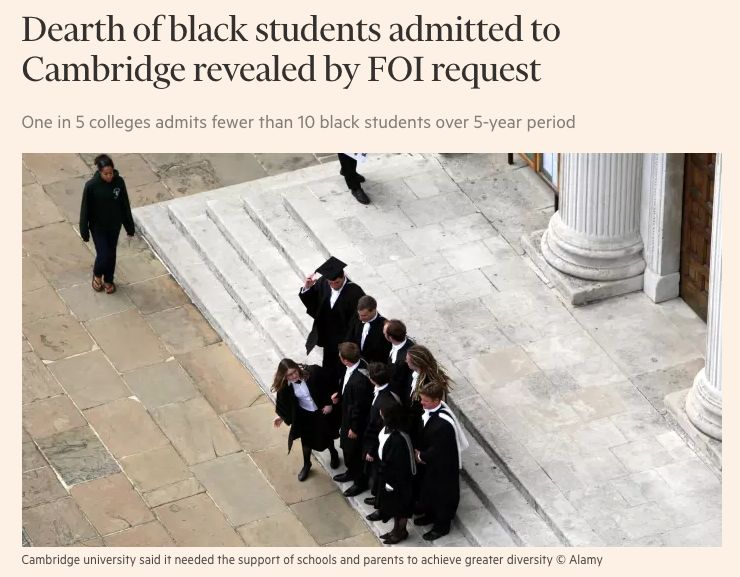 Article in the FT

Yes, but not substantially so. The average acceptance rate was 20% in 2017. Black men were slightly less successful than the average male applicant in 2017 – 16% versus 19%. Black female applicants had a success rate of 17%, compared to 21% across all ethnic groups. Room for improvement obviously but this is only part of the story… read on…

Second, are black students the only ethnic group diverging from the average acceptance rate?

No, and, contrary to the thrust of Croxford's FT articles, it's not a black versus white issue. An applicant of an ethnic origin from Asia (excluding China, India or Bangladesh) experienced a similar acceptance rate on average to black students, so we should not overlook those applicants.

The flip-side of this is that there were non-white ethnic groups that were more likely than average to get in. The groups with above-average success rates were applicants of Chinese, Bangladeshi, Indian and white origin. The success rates for mixed-race applicants were significantly above the mean, at 27%. Chinese men held the highest success rate of 29.1%, while Pakistani women constituted the group with the lowest success rate (other than applicants who did not indicate their race), with only 12.5% successful. In short, focussing on black (and, implicitly, white) students alone is misleading. 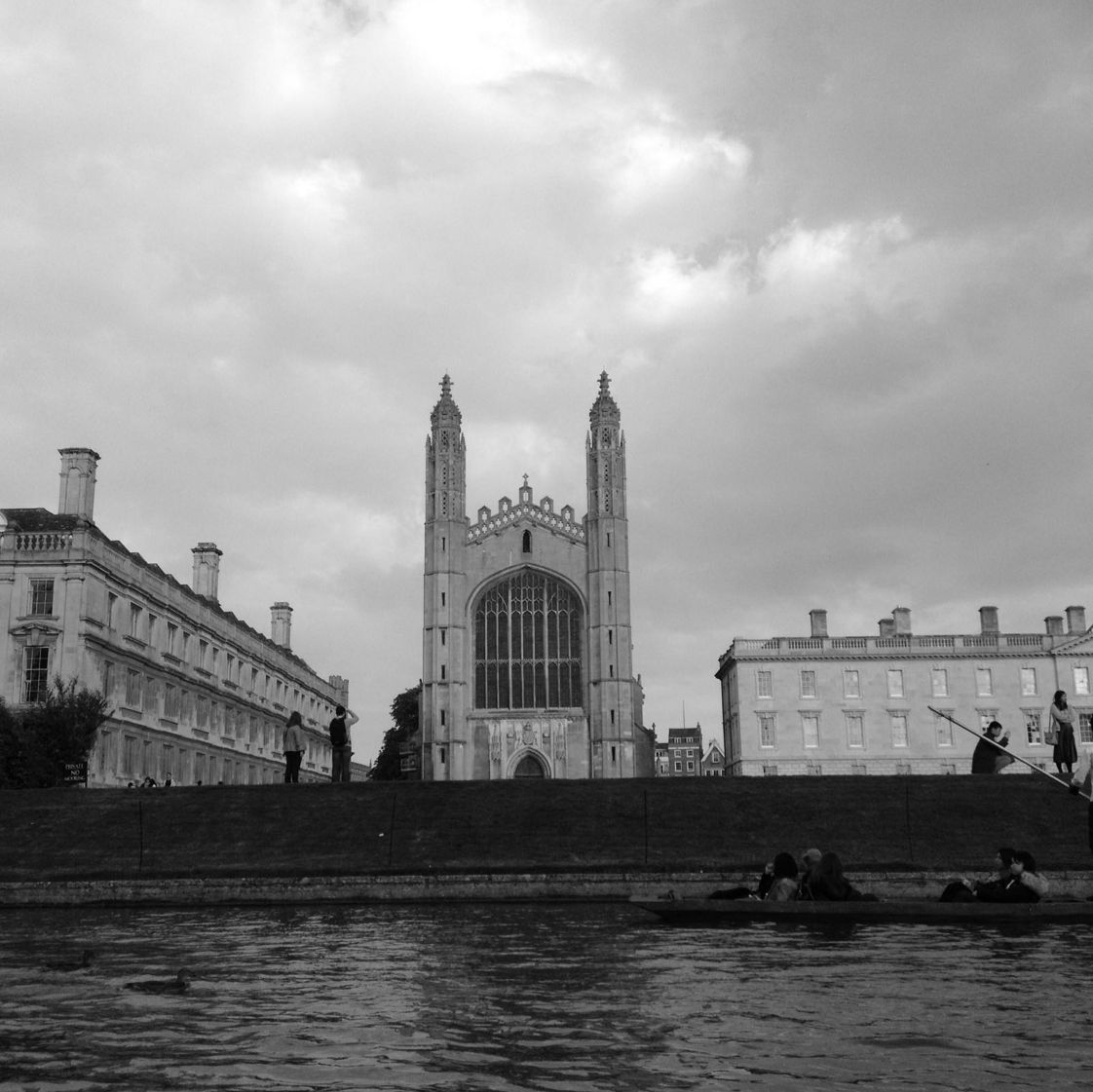 Not a simple black vs white issue of representation

Third, was the 2017 intake representative of the UK population?

Only 2.2% of last year's intake was of black ethnic origin (Oxford's figure was 1.9%), an under-representation of the 3.3% in the UK population, but representative of those achieving three As at A-level. As for the rest of the intake: 77.1% was white, 5.1% Indian, 1.1% Pakistani, 0.9% Bangladeshi, 2.9% Chinese, and 1.8% Other Asian background. At the 2011 census, whites made up 86% of the UK population, so no over-representation there. Indian-background students were over-represented, despite forming the UK's third largest ethnic group with 1.4 million people (2.5% of the population), followed by Pakistanis at 1.1 million (2%), who are under-represented.

Fourth, have there been consistent race-based disparities in acceptance rates between colleges?

Yes, and this is perhaps the most troubling aspect of the data. This is where the FT analysis by Croxford is more enlightening. Her freedom of information request showed that six of Cambridge's 29 undergraduate colleges had admitted fewer than 10 British black or mixed white and black students during the five-year period. At the end of a disquietingly wide spectrum lies Downing, which made approximately 10 offers to applicants from these ethnic groups from 95 applications between 2012 and 16, an average success rate of 10%. In fact, Downing received 37 applications between 2014 and 2015 but made no offers. At the other end is Fitzwilliam, which received 72 applications and made a total of 30 offers, an average acceptance rate of over 40%. At Fitzwilliam, as well as Homerton and Pembroke, black/mixed applicants were considerably more successful than the average Cambridge applicant. 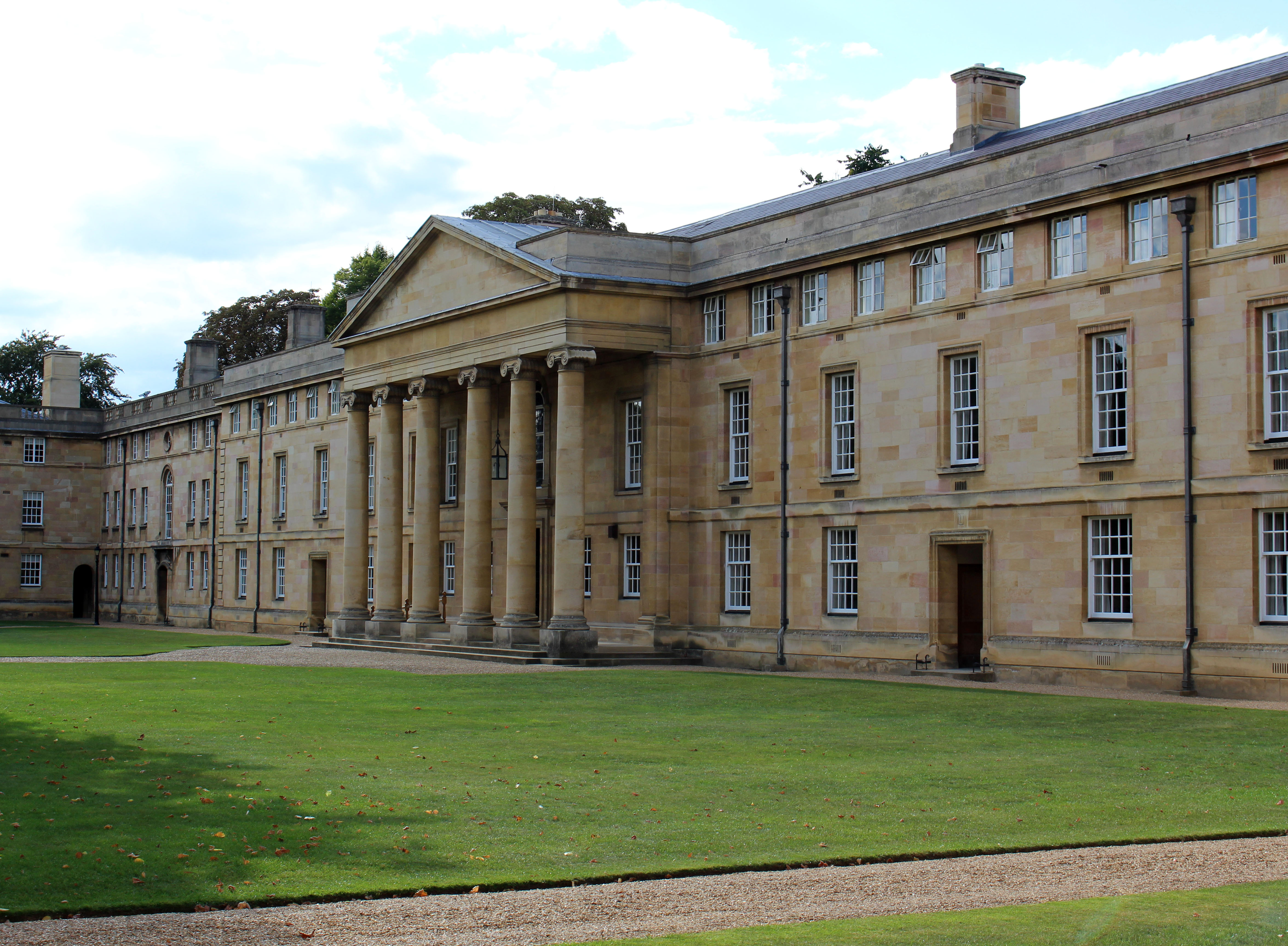 Downing – the college with the lowest admittance of black students

The size of the range is the problem here. It might be partly explained by the fact that the quality of applications varies by college and by year, and particularly so with a smaller field of applicants, as with black students. To determine this, we would need to know more about the A-level results of the applicants between colleges. Also, one problem with the FT data that has not been noted is that it lumps black and mixed-race applicants together. Given the high success rates of mixed race applicants, this distorts the figures.

By way of conclusion, we can note that in 2017 Cambridge admitted a 'record number' of comprehensive school students who identified as black after a 62 per cent rise in applications from the previous year, but that these candidates had markedly different success rates depending on the college they applied to. Outreach is not the issue, but perhaps the final access barrier is: the interviewer.

If there is cause for concern, it is the shortcomings of the decentralised, college-based admissions system, which (as Lammy argues) lacks transparency and, it seems, leads to differing assessment standards, thereby damaging claims of a level playing field in assessment between colleges.