Middle aged mums are popping pills with cheese, is it worth the hype?

Recent reports of middle aged, middle class mums sampling MDMA with Brie cheese have been hitting the media recently. So, in true Tab style we decided to give this gloriously boujie practice a go in the most middle class setting possible: Cambridge University during the Royal Wedding.

At first I thought it just sounded grim, as people who've taken MDMA before will know there's nothing which makes you feel worse than coming down whilst leaving a club and the day's started outside. The cumulative effect of a night of frenetic dancing, smoking enough cigs to kill Keith Richards and, of course, Class A drug consumption, combined with a sunny day and chirping birds gives the impression that the universe utterly and truly despises you.

Another factor adding to the grimness is the presence of cheese. The last thing you want to do whilst on mandy is eat, and the mere thought of consuming something as thick and pungent as Brie cheese during a drop is stomach churning. Because of this my initial thoughts were very much along the lines of why on earth would anybody, let alone 50 year old women, want to do a cheesy daytime drop in a non-club setting? The journalist within me was intrigued, and so in the spirit of top-quality investigative journalism, it was time for a Tab exposé. I'll collect my Pulitzer later thanks. 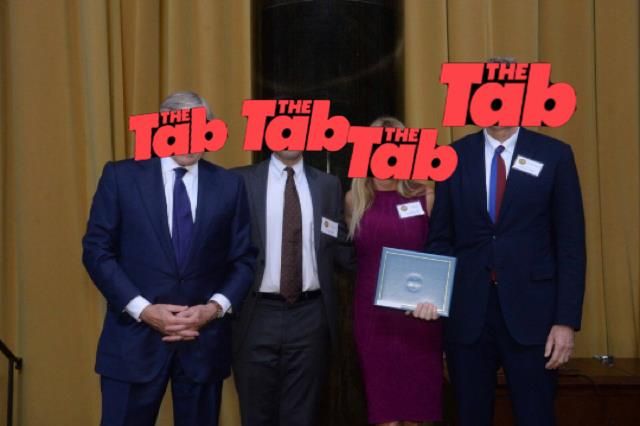 So, at 12PM myself and a group of highly important journalistic aides (thanks lads) sat down, cracked out the brie, got note pads ready, propped up a laptop with the royal wedding and I took the cheesy bomb. One thing that was bizarre was how long it took me to know I was coming up. In clubs if the vibe's been right it can take as little as 15 minutes until you feel the rush from MDMA, but on this occasion despite a few false starts when I said weird shit under the placebo effect (it was mainly just very weird critiques of Camilla's hat) it took around a full 45 minutes to come up. Even then it was weird, normally when you come up it's time to start boogie-ing like a madman to something heavy, but this time all I could do was gurn at a telly and wiggle my feet whilst sitting down.

The cheese didn't really do anything for it either, some of my friends wondered if brie and mandy would cause some bizarre, dairy induced hallucinations. But really it just played the same role as water or spit does in getting a bomb safely down your gullet. I reckon mums only use brie because they're playing up the ridiculousness of people over 20 years old taking MDMA, they probably just use brie to give their drug usage a Come Dine with Me vibe. Camembert or even just chardonnay would work just as well in getting some party pills down you if you fancy doing it in true mum style. 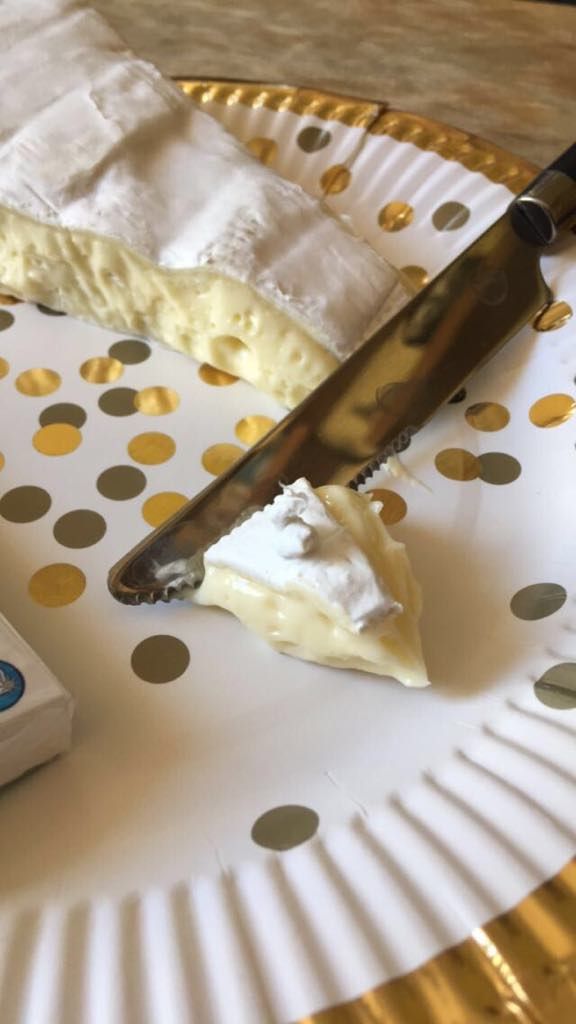 "Patricia's starter this week is a continental inspired recipe, brie-à-la-bomb with a light garnish of ping powder"

The come up also seemed to only last a short while too, which was a bit shit to say I only pinged for 20 or so minutes after waiting 3/4 of an hour to come up. Whilst I was pinging it wasn't necessarily bad, but as MDMA is so physical even though I was chatty and getting smoking-area-whilst-pinging vibes, it felt a bit rubbish just sitting down and talking to people about a wedding. The come down was pretty mild too, I didn't feel overly depressed or haggard like you would do after a big night out. Instead I just felt utterly fatigued and was seconds away from going to bed at 2:30PM. 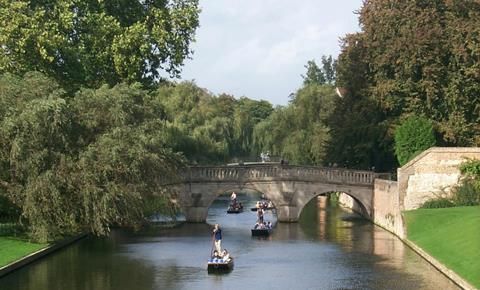 The most picturesque ping possible

So, to ensure I didn't just crash out I dragged my effective babysitters who'd been observing my weird daytime drop on an aesthetic walk along the Backs in Cambridge. It was only whilst walking in an environment that actually had loads of people walking and talking, as well as seeing things besides a TV that I realised I hadn't actually started coming down as much as I thought I had. I probably scared a good few passers by as a clammy figure in shades with a gurn walked past innocent tourists going about their business, but this is something very circumstantial I doubt many other people who (for whatever reason) fancy trying this will end up going on a scenic gurn on the river Cam.

You've probably guessed from this article that I'm not too fussed about brie-ing and have no clue why mums are doing it besides the excitement of doing something so taboo in middle age. If mums are really so interested in trying party drugs I volunteer to personally take Shannon, Debby, Patricia and Sarah to a woodland rave and if they still want to take their mandy with brie, that's fair. They're welcome to try port and pingers, heroin and hobknobs or coke and Camembert whilst they're at it if their hearts so desire. But I wouldn't recommend traditional brie-ing. Pinging in a non-club based environment may have appealed to women in their 40s/50s but if they're serious about taking ecstacy they really ought to just go on a big night out. To conclude: brie-ing isn't worth the hype.