What is Brie-ing? The new middle-class way to take MDMA

Some people crush up MDMA and lick it like they're having a packet of Dip Dab, while others might wrap it up in paper to drop it. The possibilities are endless.

But now some people are putting MDMA inside chunks of Brie and eating them at dinner parties. You read that right. Forget weed brownies, Brie MDMA is a new trend where people are putting the Class A drug inside the cheese at "brie-ing parties" as a way to strengthen friendships. 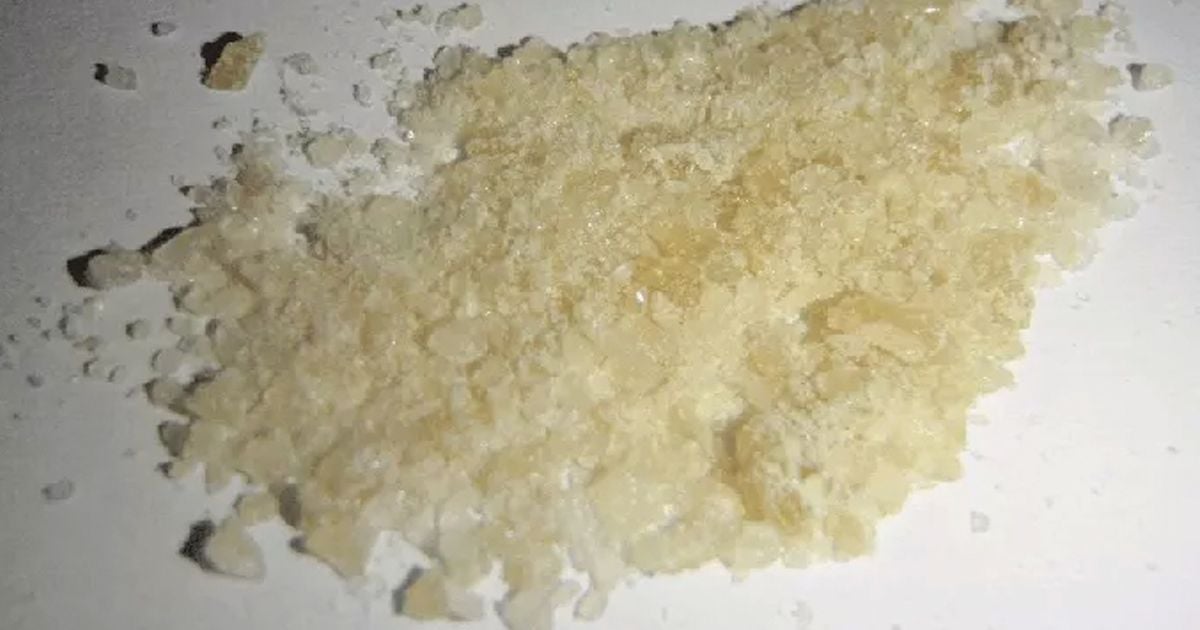 According this very strange interview the Metro, there are swathes of middle-class women across the country getting stuck into it at dinner parties.

A 50-year-old woman with a "strong circle of female friends" is behind the trend, which she says started about a year ago.

She said: "We did not seem to have as much of a laugh than as when we were younger, there always seemed to be barriers up between us.

"So, one of our group suggested we all take MDMA together so we could open up to each other and improve our friendships.

"Our friend had been given a gram of MDMA by her daughter and we had no idea how to take it, as, though some of us had taken coke before we had not taken MDMA."

She was told not to sniff it by her son, but instead to swallow it. So the group "put it in Brie and all took some each."

Now she claims she is invited to "brie-ing" parties by many who have caught on.

However some people regret getting involved with brie-ing because they weren't expecting the comedown from the Brie MDMA. Fair enough, it's not for everyone.

One woman said: "I thought it was funny that we were all taking “E’s n Cheese” together and we did have a real laugh on the night.

"But the come down I had was absolutely terrible, perhaps because I do not have a partner to go home to and get a big hug from it was worse for me.

"I still felt incredibly sad on the Tuesday night after taking it at the weekend, I will never be doing it again.’ 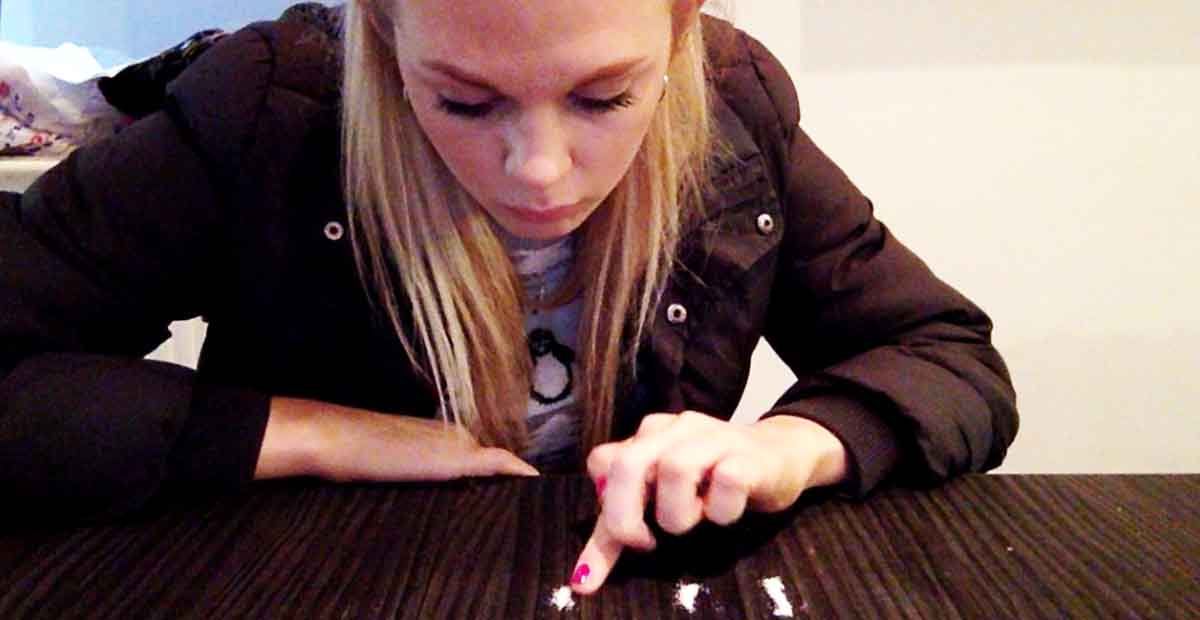 Research from the University of Oxford shows that Brie MDMA can help people open up to those around them.

The Neuroethics team wrote: "MDMA promotes increasing sociability and an experience of connection with other people, emotional openness and reduction of anxiety.

"MDMA does not appear to act as an aphrodisiac, but does appear to promote a desire for emotional closeness."

It is not clear whether this also works with Camembert.

• How women are more at risk when taking MDMA

• So you’re dropping for the first time? A satirical guide for MD virgins