Life advice from an awkward finalist

Wisdom is a hard thing to attain by 20, but we've all got our bits and pieces. I'm good at cooking, shit at laundry, and scored 104 on Flappy Bird once. Here's what I've got.

Not being the 'kind of person' to do something stops a lot of people from applying to Cambridge in the first place, but if you do come here, it can still hold you back from trying new things.

I started doing quiz things last year, and I think a lot of people don't try it because they think 'I could never do that!' The thing is, nobody is born knowing about the tsars of Russia. They learn it. But people don't think of themselves as the kind of person who could appear to be magically gifted with knowledge on a buzzer round or a University Challenge episode. 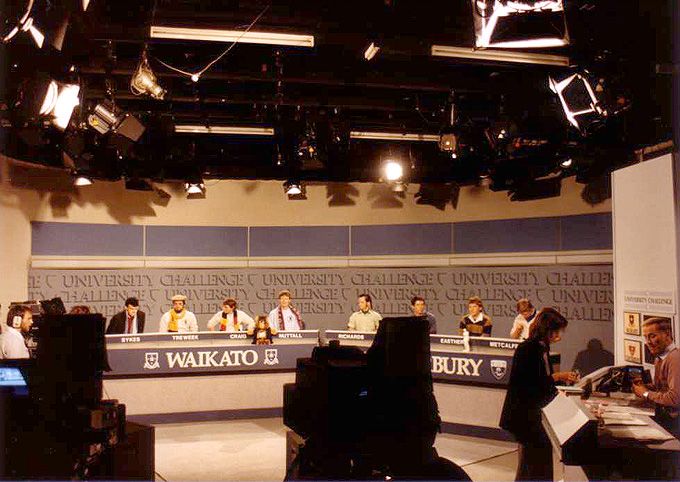 There was once a time when none of these blokes knew what a diacritical mark was. Imagine.

People tend to shy away from scenarios they can't envision themselves being a part of, labels which feel foreign, activities which feel associated with a different group. For quite a while I never even thought of doing sports or joining a gym, because I'm the bookworm kid, right? I'm the one who stays in at lunchtime and reads Goosebumps, I'm clumsy and awkward, I'd be completely out of place on a netball team. Shrugging that self-perception off took some serious work, but I'm much happier for it.

Accept that you can't do everything

Energy is a finite resource. Sure, you'll see people who are maintaining firsts and are rowers and go out all the time and have lots of friends and are members of committees and seem to be impeccably dressed all the time. Don't use that as evidence for how you should be able to do X and Y and Z simultaneously. Some people naturally have more energy. Some are conserving energy in areas of their lives you don't know about (maybe one of their roles is less work than it looks, or they're naturally great at it). Some are probably on amphetamines. Work out what your own sweet spot is.

And dear god please don't get addicted to ProPlus. 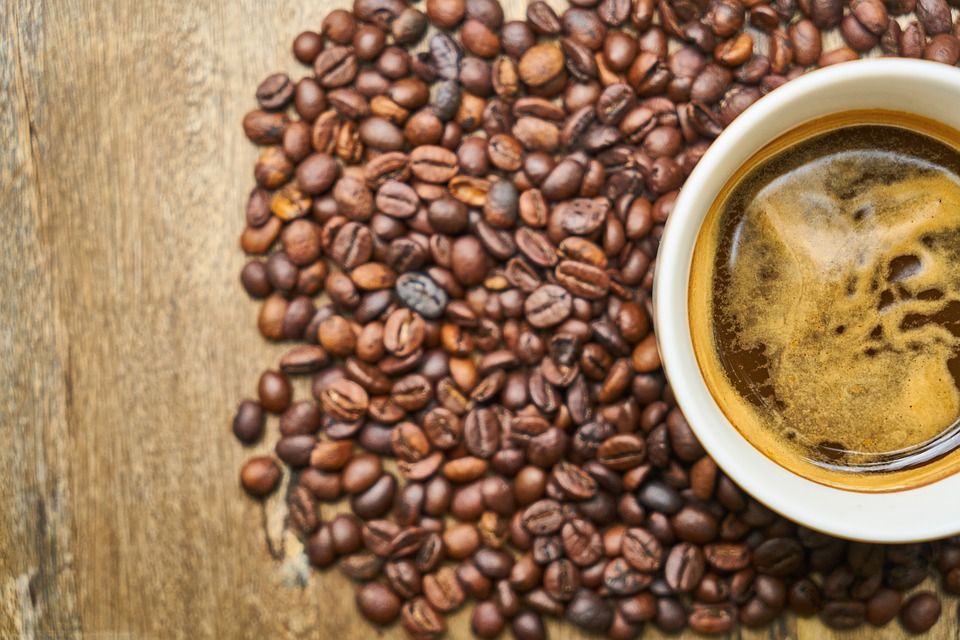 Give the exact number of shits you want to give!

I've phrased it like that because sometimes, it's just as important to allow yourself to care as it is to allow yourself not to care. It's okay for
work to slip down your list of priorities, it's okay to cut yourself some slack, to rest, to spend the week on something exciting and memorable and then rush your essay at 2am; university is more than the degree.

But it's also very much okay to care about your work, to want to put time into it, and it is absolutely fine if you take pride in your results. Sometimes, it feels like being upset when you don't get the result you want is frowned upon, like it's insulting anyone who did worse than you, or it's buying into the whole class-list system. Of course you shouldn't base your self-worth on how you perform – but don't let anyone
imply you're not allowed to care. 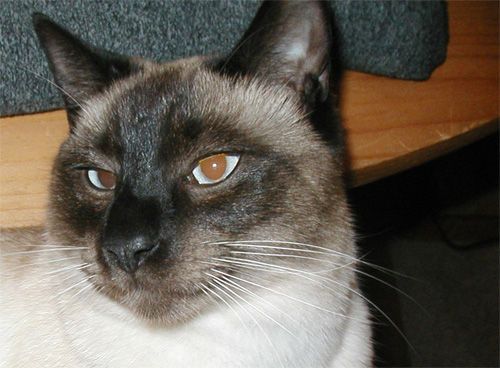 There are cynical cats and excited cats. They're all good cats. I can make analogies. Go me.

It's not just academics, either. For instance, I found myself single three months into my first year here, and promptly proceeded, over the course
of a year, to regularly make out with a selection of lovely blurry people, mostly women at Glitterbomb wearing some sort of sequins. People are great. Intimacy is great. Sex is also great, but as much as I tried the Tinder circuit or tried to convince myself that 'it's just sex, it's really not that big a deal, separate body and mind, etc etc' the fact is that I am one of those saps who will not let anyone in bed with me until we've had at least three DMCs about our mutual life goals and I've mentally named our future cat. 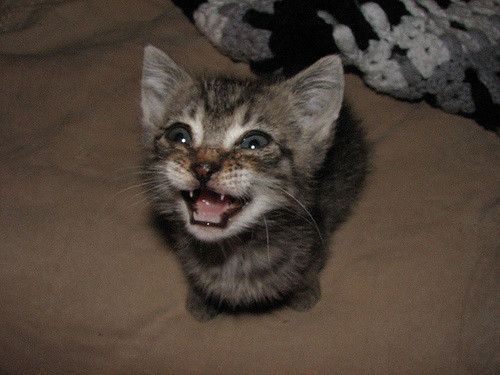 I've gotten it down to either 'Cookie' or 'Mycroft'.

Not caring is an aesthetic that gains a lot of traction among students, but it doesn't have to have a hold over you.

It's the weirdest damn experience you'll ever have

Weeks somehow both take years and disappear without notice. I'm thinking of something I know happened on 1 February and it somehow feels like it was months ago, but I also keep forgetting that it's already week 7.

You can be both elated and in love with your degree and despairing and wondering if you're even going to manage to graduate within the same week. Day. Hour.

After two years, supervisions still always feel a little like everything's going over my head and I'm somehow managing to say words that sound right.

You won't think of yourself as buying into the whole Cambridge ideal, but you'll still use the slang without thinking when you go home for the holidays and confuse your friends at other universities. 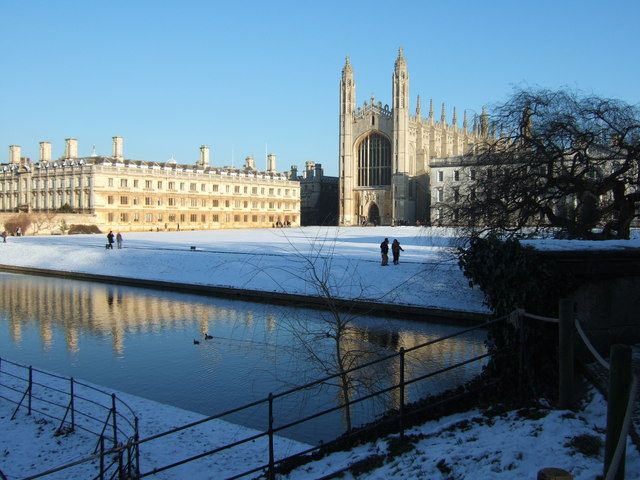 Took me two years to work out nobody else calls them 'gyps'.

On occasion you'll have to drink wine out of a cup after reciting Latin, and this will seem strangely normal.

For a long time you won't really have a sense of having progressed; it creeps up on you. But you're still always focused on the things you don't know.

There may well be a time where undergrad feels like only the beginning. But you'll still want to rip the throat out of anyone who implies it's not a big deal.

The degree doesn't last forever; keep a vague eye on the future

I feel like I'm putting my Parent Hat On. Do networking and eat your vegetables and are you warm enough? (Love you, mum and dad. Sorry about the notes on my sex life.)

You don't have to have a clue what you want to do with your life post-degree, but it's probably a good idea to check out the Careers Service each month and note down a couple of things you'd like to go to. Stripping away the layers of worry and confusion surrounding certain jobs ('what the hell is consultancy, anyway?') as soon as possible is a great idea, regardless of if you're planning on applying for any yet. 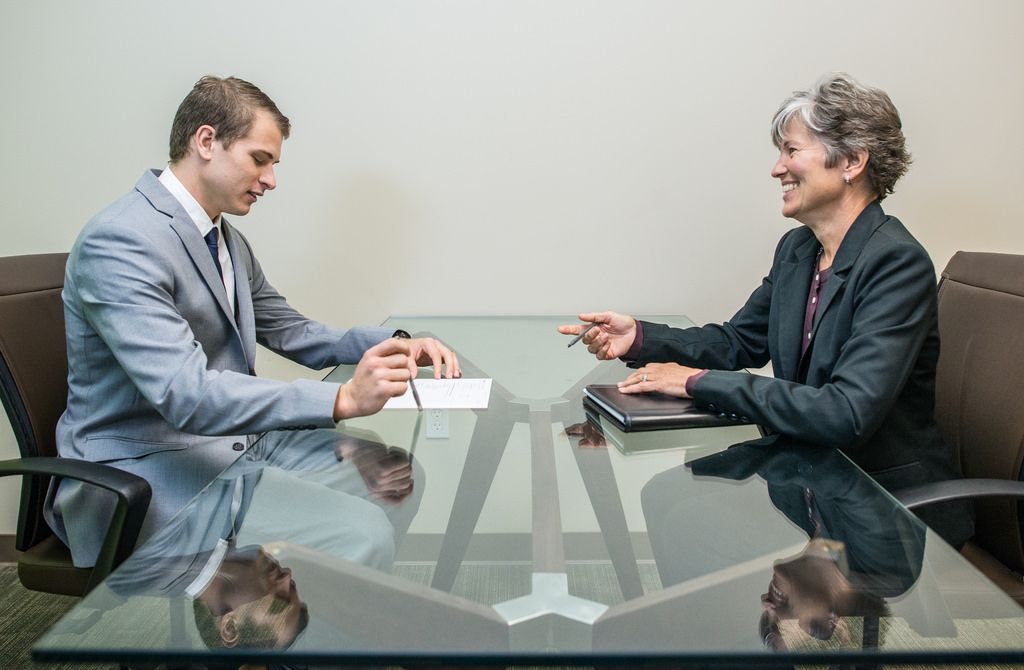 Learn what consultancy is, or you might go into a job interview and have someone point and laugh at you. Which is bad.

But 'future' isn't just jobs. Try to put more effort into cementing certain friendships now, if you really value that person and want to keep in
touch with them once you're not both living on the same corridor. Have a think about some life skills that you haven't come across yet (I really
need to get better at ironing, and judging by my experience of the Emma third years, so do approximately 2/3 of guys my age).

Don't worry about having everything figured out now – but it's a good idea to at least know where to start.