The refugee crisis and Union+: How students can help

The Tab talks to Maria Epishkina

This evening, from 8pm, the Union Society will be hosting a discussion about the refugee crisis and how students here in Cambridge can help. The panel has been organised by Maria Epishkina, Union Woman's Officer and founder of Union+ .

First of all, what made you decide to set up a talk on the refugee crisis?

I’ve been shocked by how much the coverage of the refugee crisis has decreased over the last year or so. The crisis is ongoing and as pertinent as ever, people are still suffering, and yet it’s no longer headline news.

I think this is really worrying, because obviously that correlates with how much money is donated to these charities. I think it’s really important that the stories of refugees get more exposure.

Who’s going to be speaking at the event?

I’ll be interviewing Amanda Muñoz de Toro and Tiara Sahar Ataii, who are both involved with the NGO Advocates Abroad, which provides direct legal aid to refugees. Amanda is a lawyer who has worked with Advocates Abroad for the last two years.

Tiara (pictured in featured image) is a second year student at Cambridge and the founder of SolidariTee, raising money to go straight to Advocates Abroad. She’s worked in refugee camps in Germany and in Chios, and over summer she’s worked with Advocates Abroad herself, so we know exactly where the money is going and how it’s used.

As Vice President of SolidariTee I’m very glad to be able to give it a platform at the Union. It’s exactly what I wanted Union+ to do – getting the people at the centre of a specific cause the space to speak and make a change. I hope the talk will give a face to the crisis, reminding people that these people still need our help and that there is a real way to get involved. 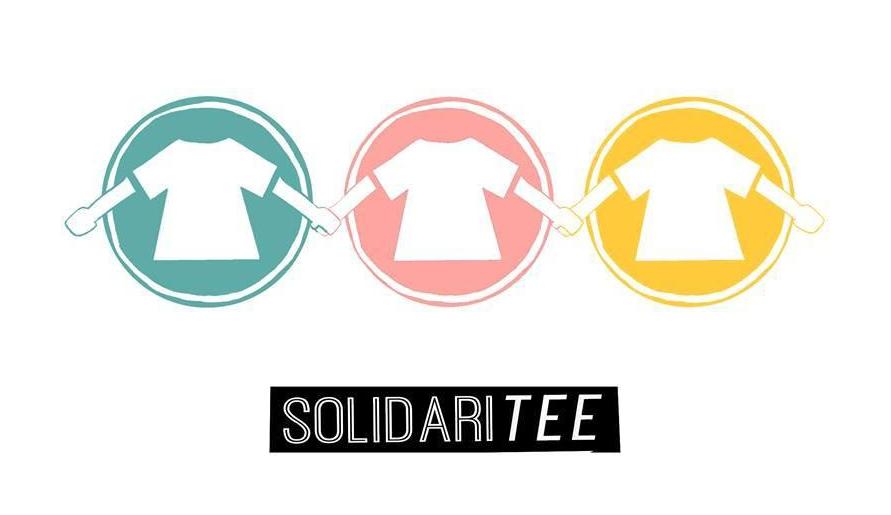 So how can Cambridge students get involved?

Well, at the Union+ event this evening, we’ll start selling the SolidariTee t-shirts. They’re £10 each and feature designs by refugees that Tiara worked with and that wanted to tell their story. They’re a real representation of what a lot of these people have been through. In buying them you’ll be donating directly to help refugees, and by wearing them you’ll be raising awareness.

This year we’ve expanded to universities across the UK and on 24th November we hope that students nationwide will wear their t-shirts to support the cause.

This event is part of the new Union+ scheme. Can you explain exactly what it is?

I started Union+ because as a way to use the Union as a platform for everyone, that would benefit the entire student body rather than just members. This term we’ve got over eighty events that are open to everyone.

Before there were events for all students every once in a while, but often people weren’t aware that they were open and even when they were, they felt unsure about attending as a non-member. Even aside from events, the Union is a great space to meet and spend time, and I wanted everyone to feel comfortable there. 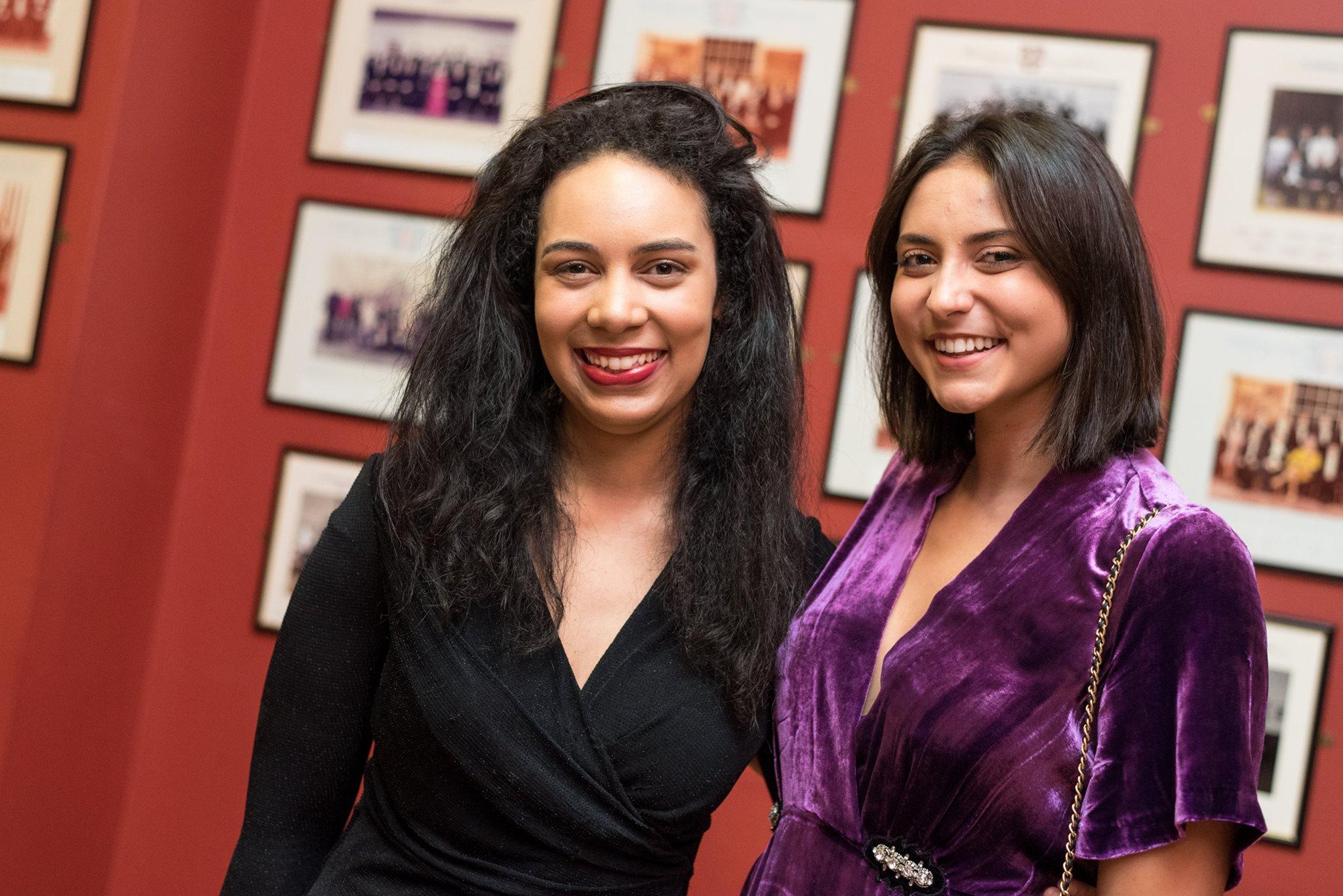 So how did you go about making Union+ happen?

I’ve been Women’s Officer since my first year, when I had a clear idea of what Union was and how it worked. Since then, I’ve been working with the whole committee to organise the events for this term, and I was incredibly lucky to have someone like Page [Union President] in a position of power and the wonderful team working hard on this project with me.

If you’re interested in coming to the event this evening, 21st October, here's the Facebook event page. If you can't come but you’d like to buy a SolidariTee t-shirt, all their updates are available here.