SolidariTee is coming to a university near you

Last year, SolidariTee raised nearly £4,000 for Advocates Abroad selling slogan t-shirts in Cambridge. Now they're expanding their reach to universities across the UK.

The Solidaritee Campaign was started last year by Cambridge fresher Tiara Ataii who, having seen first-hand the escalation of the refugee crisis, decided to spend her entire student loan on 600 t-shirts, which she then sold to raise money for Advocates Abroad. 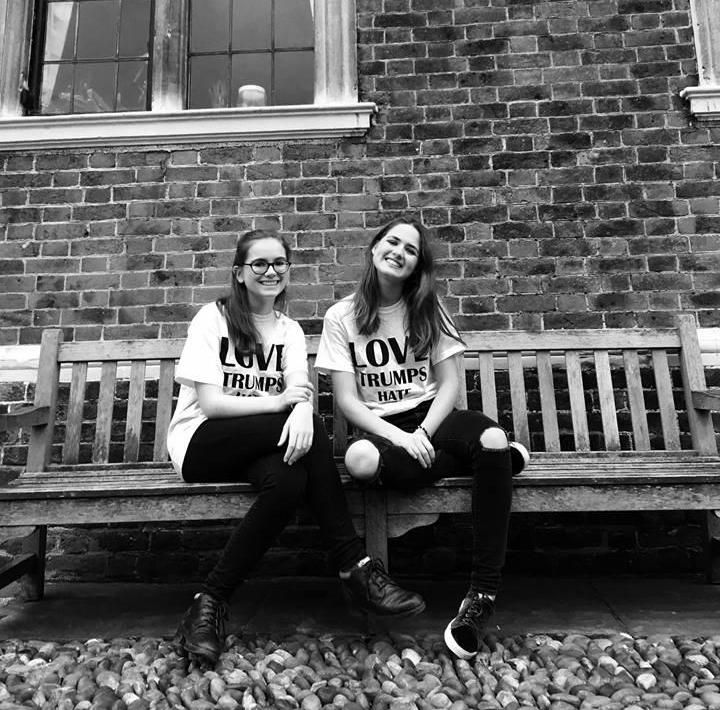 Advocates Abroad is an NGO which provides legal aid and representation for refugees in Greece and Turkey. It was founded by American human rights lawyer Ariel Ricker to "uphold fundamental rights and restore human dignity to all refugees and asylum seekers with the free and timely service of qualified asylum experts and attorneys".

This year, instead of slogans, the t-shirts will feature designs by children stranded in Greece, where Tiara is doing interpretation work this summer. 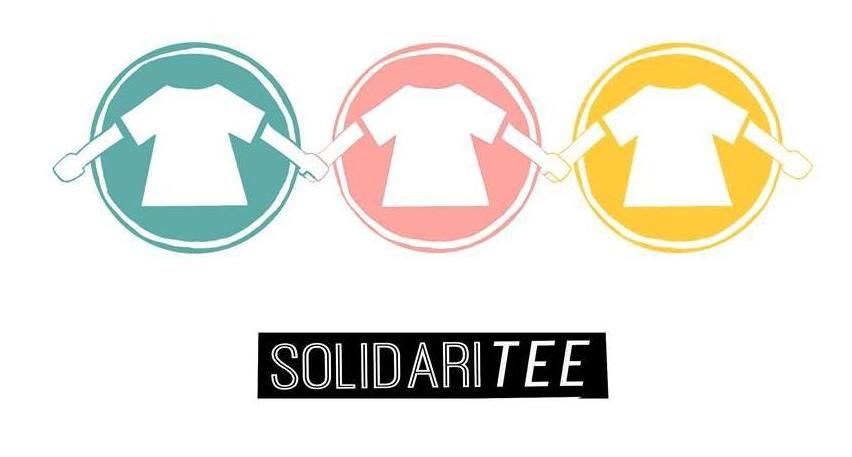 Tiara says, "We talk a lot about how divided society is becoming, so the idea of students from all around the country uniting around one message was a really exciting prospect."

Last year's campaign was a huge success, but now SolidariTee needs you. In order to expand their campaign, they're looking to recruit university students from across the country.

It's a chance to make a tangible difference to the lives of those affected by the crisis. If you’re interested in joining, email [email protected] or fill in their form here.