The Lovedoc investigates: Long-distance at uni

If you are preparing to long-distance at uni, you’ve probably already gotten used to people’s reaction when you tell them: long apologetic looks and heaps of useless platitudes (i.e. similarly if you told them your gran had just passed off). Everyone will tell you that LDR is “sort of romantic”, that being single at uni isn’t as great as it’s made out to be, and that phonesex is just like regular sex without all the mess. You’ll nod and know deep down that they are humouring you, that they don’t actually have faith, because let's face it, do you even have faith yourself?

It’s a pretty common wisdom that long distancing at uni is doomed to fail, but why is everyone so certain? And where is the evidence to back it up? I have set out to investigate what is up with long-distancing and why everyone thinks it’s impossible, even when your significant other is just a train ride away. 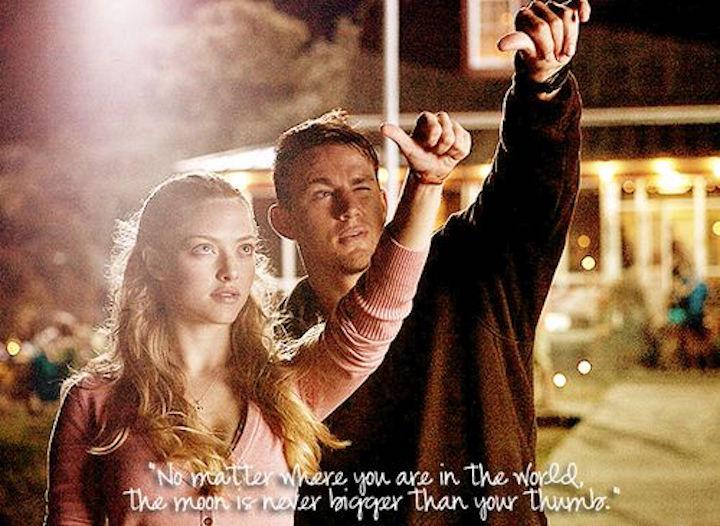 Long distancing has a bad rep. In pop culture, prospects are usually bleak. Guys in the movies going off to the army either die or their girl at home finds some basic man to replace him. John from 'Dear John' had given this some thought: “no matter where you are in the world, the moon is never bigger than your thumb”. But tragically, even this wisdom and the fact that Channing Tatum is Channing Tatum couldn’t save their long distance loving (SPOILER ALERT: she marries the weird doctor). Plus let’s face it, most songs about being apart are about actual breakups.

Johanna's own immediate cynicism spawns from the fact that her experience of long-distance is limited to a disastrous month in Michaelmas which ended mainly because she couldn’t afford a Cindies ticket AND a trip to London on the same weekend. Does this say anything about her own emotional maturity, reliability and relationship abilities? – probably yes, a little too much. But does it say much about long-distance relationships generally? – probably not. So she put aside all my badly founded cynicism and decided to find a veteran longdistancer who has actually made it work. 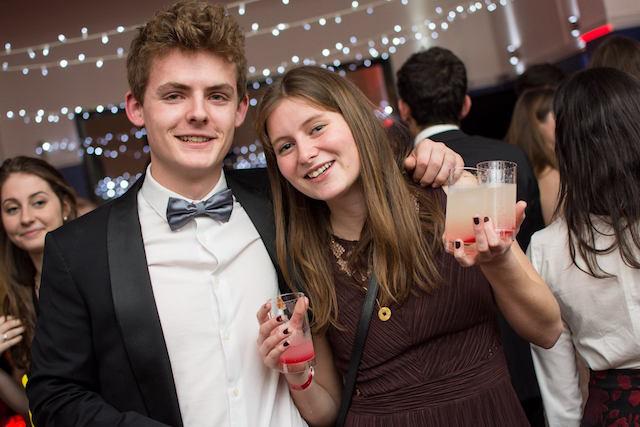 Dani has been with her boyfriend for about 9 months, but was in a LDR that ended after just two months at the beginning of uni. She reckons that LDR is only hard if the time apart (dangerous extra thinking time) makes you reconsider: “people sometimes stay in relationships because they’re easy. When they become less easy, people start to rethink”. When asked if she thought that LDR has made her relationship stronger, she says it’s more of a circle: “every time I message my boyfriend it’s a conscious effort. If I wasn’t thinking about him, I’d forget to message him” – but it’s an easy choice. 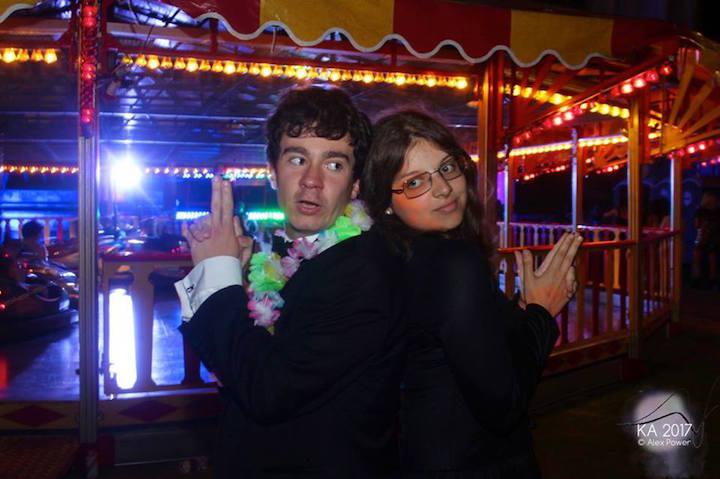 Being a strong couple makes LDR easier, but if you are a strong couple, LDR isn’t so hard in the first place. You might potentially felt bad for long-distancing, which has been scapegoated for the failings of lazy or incompatible couples since the beginning of time. Maybe our compulsive fear of LDR comes from the scary idea that thinking about your partner when they’re not around is invertedly intimate, and harder than it sounds.

But you might remember all those hordes of otherwise strong couples with good intentions crumble when they try long-distance, becoming sad or bitter. It seems to take not just a sound couple, but also a similar mind-set to keep it up. Gideon, who has long distanced with his girlfriend since he started uni, agrees: “As long as both people remain extremely f*cking chilled, and want it, it isn’t difficult”. Chilledness is definitely essential, and the opposite, jealousy, is a death sentence. 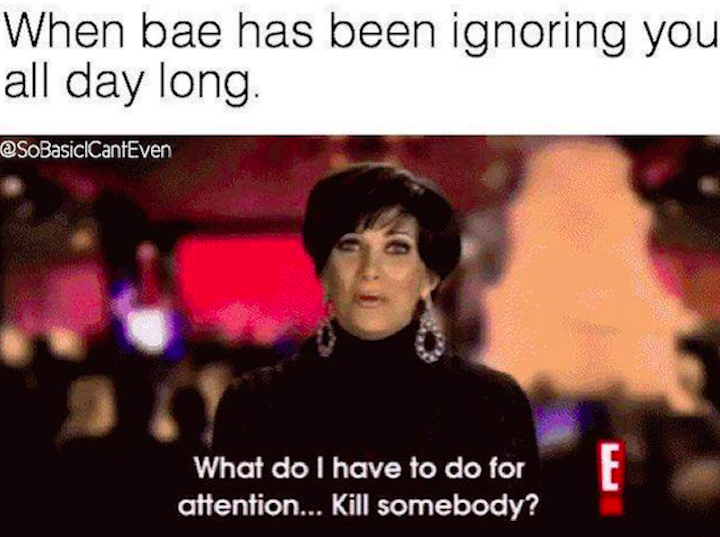 One person we talked to, who broke up with her longdistance boyfriend of two years over bad jealousy issues and prefers to remain anonymous because she doesn’t want her ex to know she still talks about him, put it like this: “long-distance relationships can work if the only thing that’s wrong with them is the long-distancing part. As soon as jealousy gets in there, it’s hard to chase it away”.

Dani agrees, but adds that jealousy can take many forms: jealousy of the other persons uni life, of picturing them with others, or just the worry that you miss them more than they miss you. The answer to this is obvious and simple, but also happens to be the ultimate couple test. Back to that classic old Dr. Phil wisdom: Communication is Key. 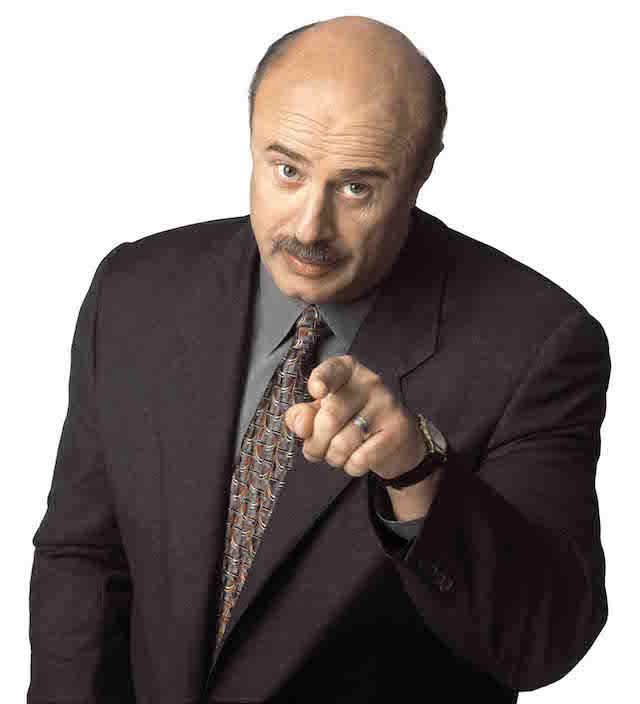 If you get “passive-aggressive and stop talking”, says Dani, you breed jealousy and resentment – the grim reapers of LDR’s. On the upside though, you’ll be a pro at Talking that Talk once you’ve longdistanced with someone.

You might even reach that gold standard of relationships where that cheesy couples therapy-esque communication comes completely naturally. Because at the end of the day, if “it feels like a slog” calling up your significant other, it’s a pretty clear sign that maybe you’re Just Not That Into Them.

On the other hand, if you like them enough, “there ain’t no mountain high enough”. So perhaps the real myth about long distancing is that it makes everything more complicated, when actually it’s the opposite, everything is made brutally simple. Every call or text comes down to the straightforward question: do I miss them or not?