The Best Pubs in Cambridge 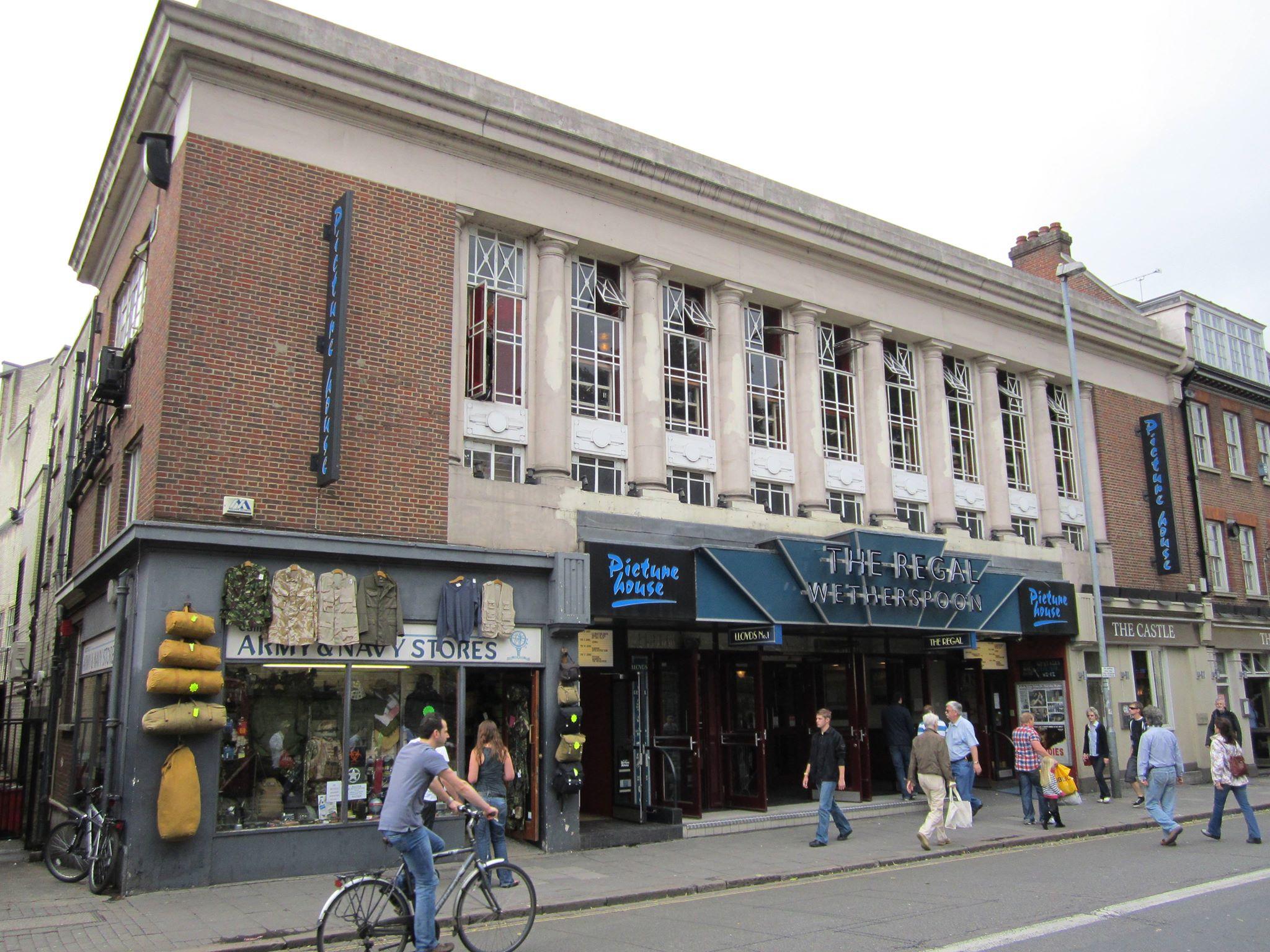 Set in the remains of an old cinema, the Regal offers you what you won’t get at any other Cambridge pubs: a cheap pint, or a two for £12 pitchers perfect for pres getting you drunk enough to tolerate Cambridge club scene. For those who go to the colleges in the centre of Cambridge, this will be your most frequently visited pub. With a total lack of pretentiousness or snobbery, it offers a sanctuary for those who simply want to be completely plastered. While cheap pints and geographical centrality may seem utter perfection, I may just shatter your dreams with the bombshell that it is best avoided on a Saturday. Spoons – a once tranquil and delightful environment – enters absolute anarchy. Panda by Dessinger is played quite literally on repeat; best avoided I’d say. 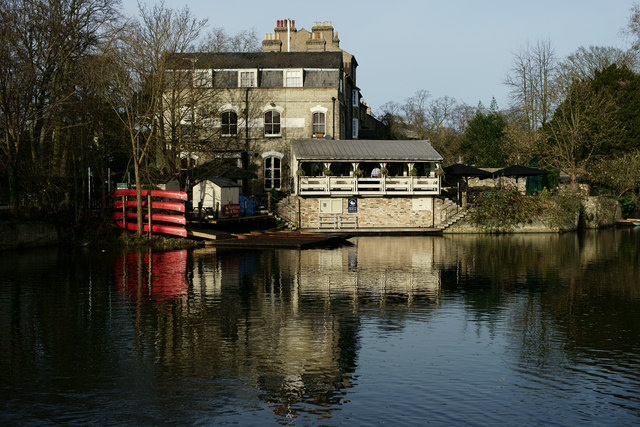 Probably the most attractive of all pubs in Cambridge, adjacent to the River Cam; this is Wind in the Willows personified. The willow trees and the punting are beautiful in the summer, then relaxed and chilled in the winter. Its picturesque location unfortunately means that, like the Maypole, unless you’re minted, this is not the best place for pres. Pints will often cost £5. Though if you want to relax and have an educated discussion on the inequalities constructed by capitalism, this expensive pub is the one for you. 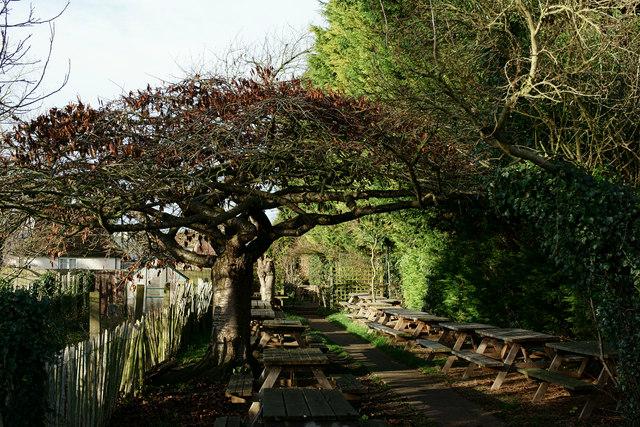 This pub is further out of the main town, but well worth the walk. It’ in Grantchester, which takes about 15-20 minutes to cycle to from King’s Parade. You can take a really lovely route going through the meadows along the River, where students often go swimming in the summer months. It’s got a fantastic long pub garden, and is great for a day trip if it’s warm. They also sell a particularly potent type of cider (Old Rosie) which is so cloudy that it’s almost opaque – you’ll be binned after one pint of this, so only attempt a second if you have a liver of steel and/or a death wish. 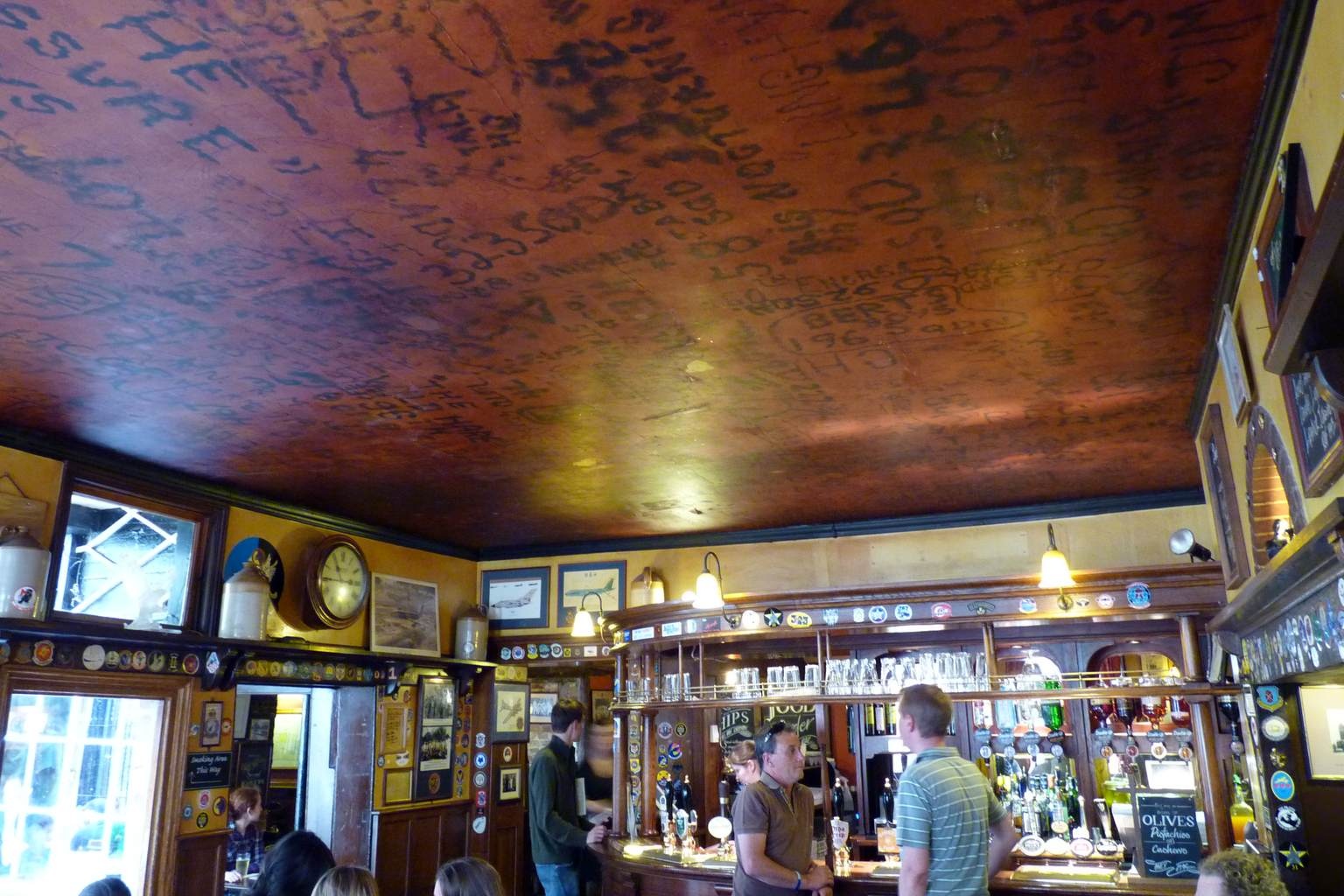 Be not deceived by the smexy wood panelling

The self-obsessed pub which loves to propagate the myth that it was here where DNA was literally discovered (#fakenews) is probably my least favourite pub on this menu. Though it’s super central – located near Corpus, Catz and Kings – it’s very expensive, due to it being a tourist honey pot. The interior decor is undeniably nice, with wood panelling and leather seating, like something out of a period Oxbridge drama, but this doesn’t offset the exorbitant prices. 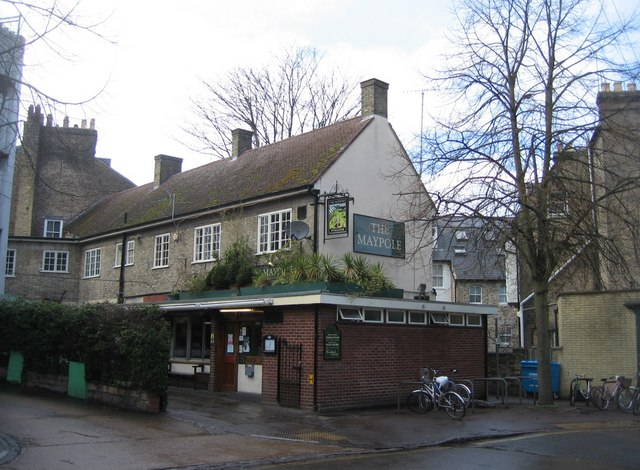 Unlike Spoons, you won’t be getting a £2.19 pint here. On the pricey side, with one drink probably costing you around £5, but this should not deter you, if you can bear the extortionate prices. Located near Jesus College, it’s a cool pub with a chilled out door smoking area. A place where friendships are quite literally made, but mainly only if you’re part of the ADC clique – it can be a bit overly thespy for some people’s liking. Also coincidentally where The Tab holds its meetings, which obviously significantly upgrades the general vibe.