The Other Place came first

Cambridge earned itself the second best spot on the Times Higher Education World University Rankings, rising two places from last year. Unfortunately, Oxford made it to the top spot with Cantabs across the UK struggling to keep their dinner down upon hearing the news. 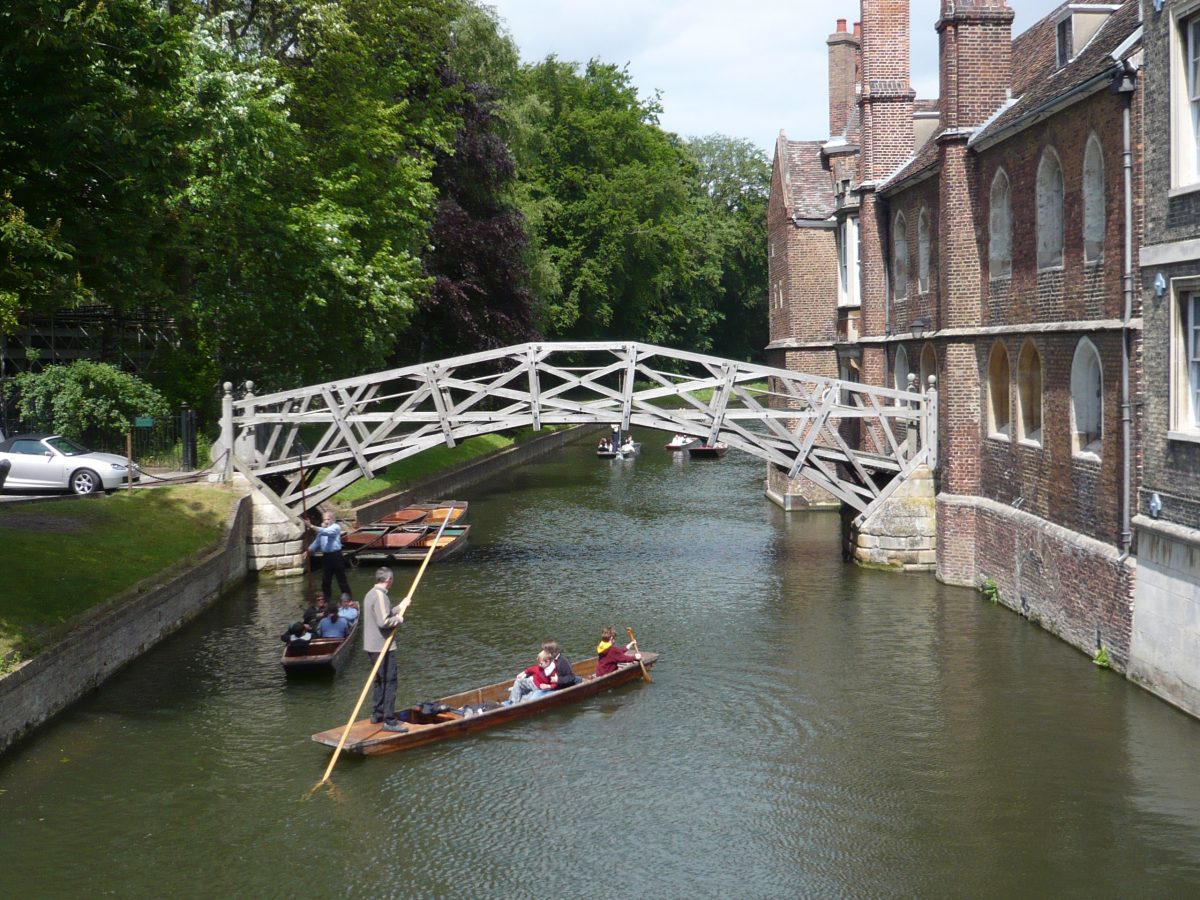 It's common knowledge that first's the worst, second's the best, anyway

Oxbridge's rise to the top was a result of a rise in income in the past year, with Cambridge and Oxford seeing an 11 per cent and 23 per cent rise in funding respectively.

However, with most of this arriving in the form of European Union research grants, the Editorial Director of THE has raised fears that this could change with Brexit looming. With Phil Baty describing the UK higher education system as "facing intense political pressure", it's difficult to tell whether the rivals will keep their lead next year. 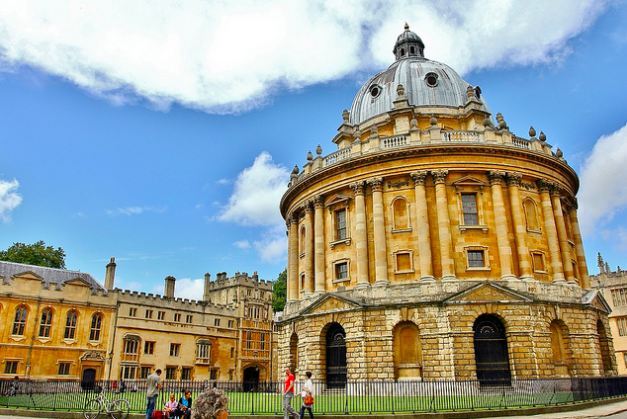 The rankings also appear to reflect a bigger gap being formed between OxCam and the other British Russell Groups, making you feel a bit better about turning down your place at Bristol (but just a tiny bit, we're all heavily weighed down with regret still). Imperial College London came in 8th place, being the only other British uni to come in the top 20.

Although 'the other place' managed to steal the top spot, we're still students at the second best university on Planet Earth, despite how your DoS marks your essays. GDBO.