With its white tie dress code, it is clear from the outset that Peterhouse likes to set itself apart. While the small college cannot boast the fireworks of Trinity, or the shear vastness of St John’s, it goes for something altogether more quaint, putting on an enchanting evening that is marked more in the detail than it is plain grandeur. 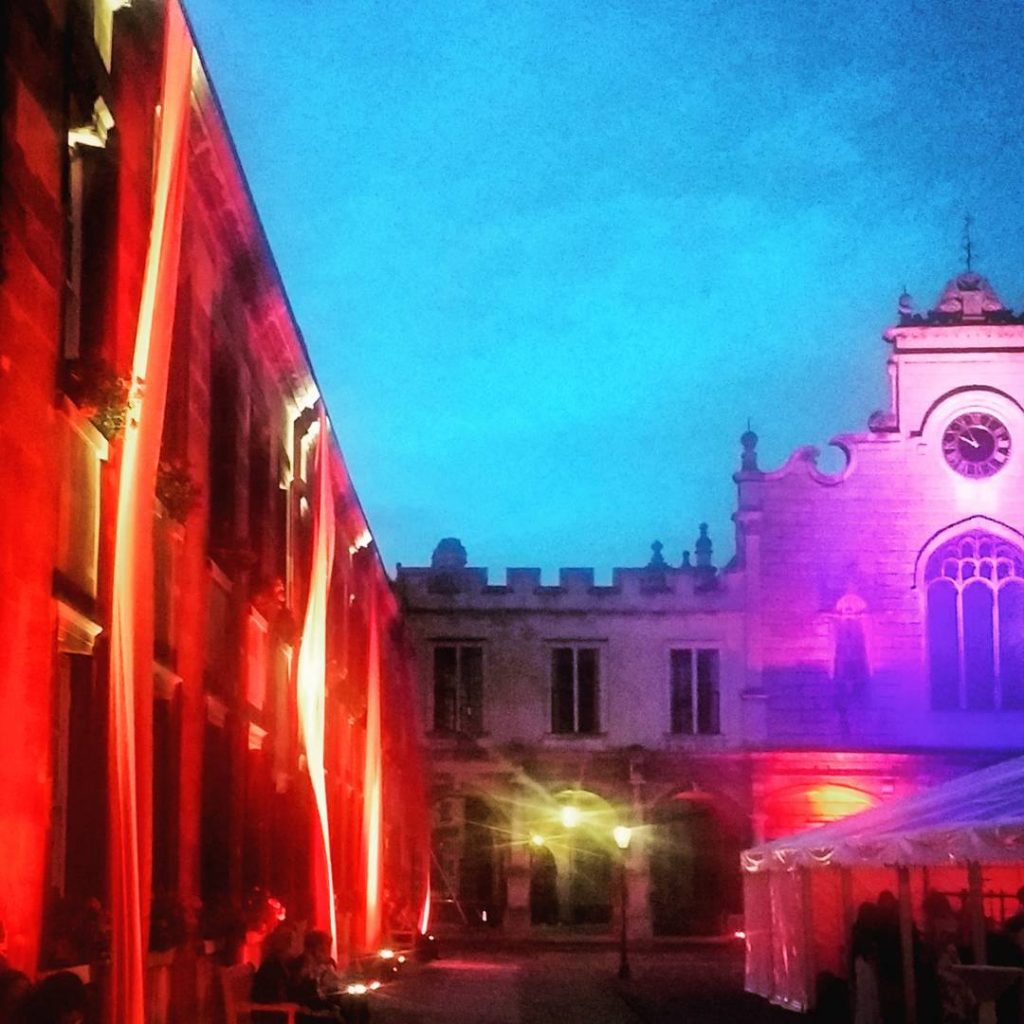 Even before entry, the attention to the individual guest experience was at the forefront of the committee’s mind, with queuing guests treated to pasta, music and magic, leaving ball goers suitably enchanted and carb-filled to be ballin’ until mid morning.

In its design, the layout of the ball was a veritable triumph, aesthetics complementing the unique space and architecture of the old College to near perfection. Moving from the quaint deer park, to the majestic old hall, or from the crimson Old Court, to the paper lantern adorned Gisbourne Court, sensually the ball elicited one optical orgasm after another.

Here again, the devil really was in the detail, rainbow lighting illuminating each individual tree in the deer park, with origami sparrows and lanterns peppering the skyline, every turn eliciting another delight for the senses. 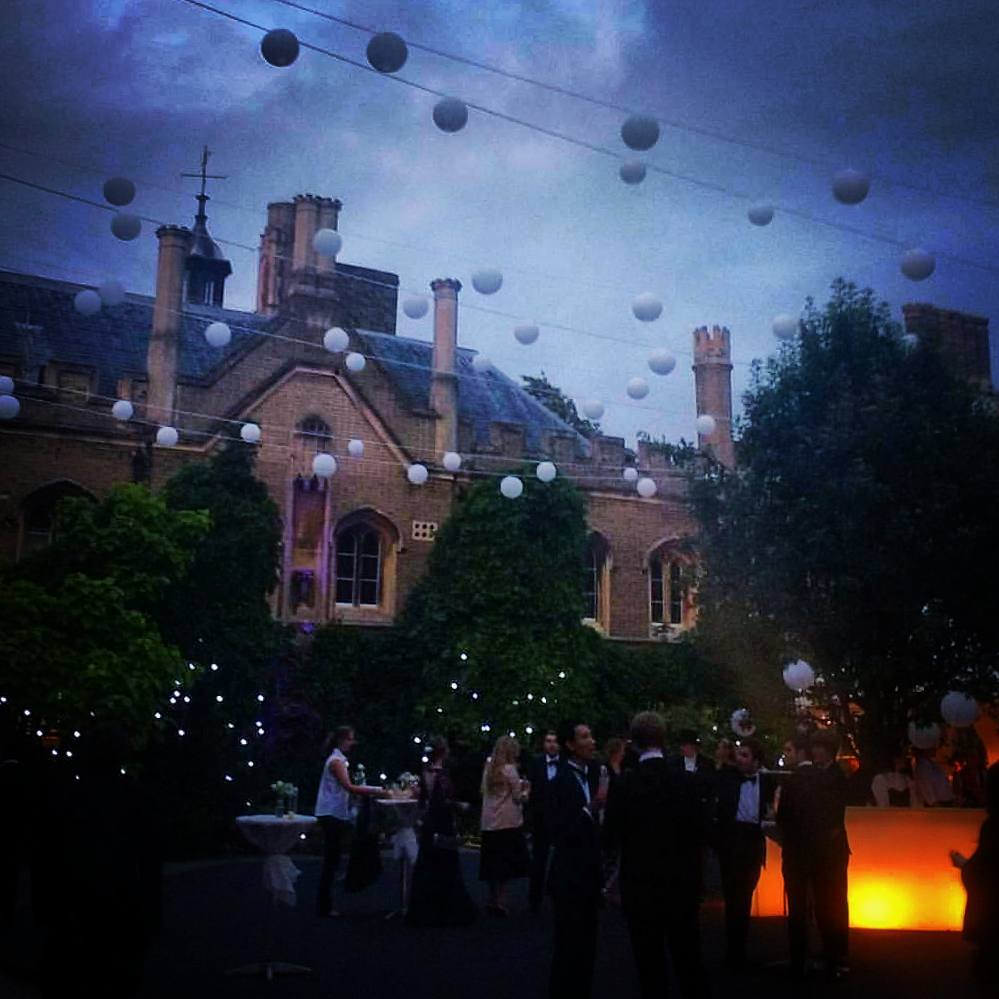 Devil in the detail

Food and drink also took the evening to an enviable, truly decadent level. Moving from mussels and chips to seared fillet steak, to Moroccan Lamb Schawamas to fresh wood fired pizza gave the guest a slice of the best fine dining on offer, with a towering giant pavlova leaving sweet toothed guests (and the reviewer) immensely satisfied.

Drink flowed with immeasurable delight, highlights including the swish Caorunn Gin and Tonic bar as well as the very Peterhouse Port and Cheese in the main hall.

Clearly the quality was there, but there were some concerns expressed that food began to run out as the night progressed, a testament to the popularity of the fine cuisine, but perhaps also leaving considerable room for improvement in the future. 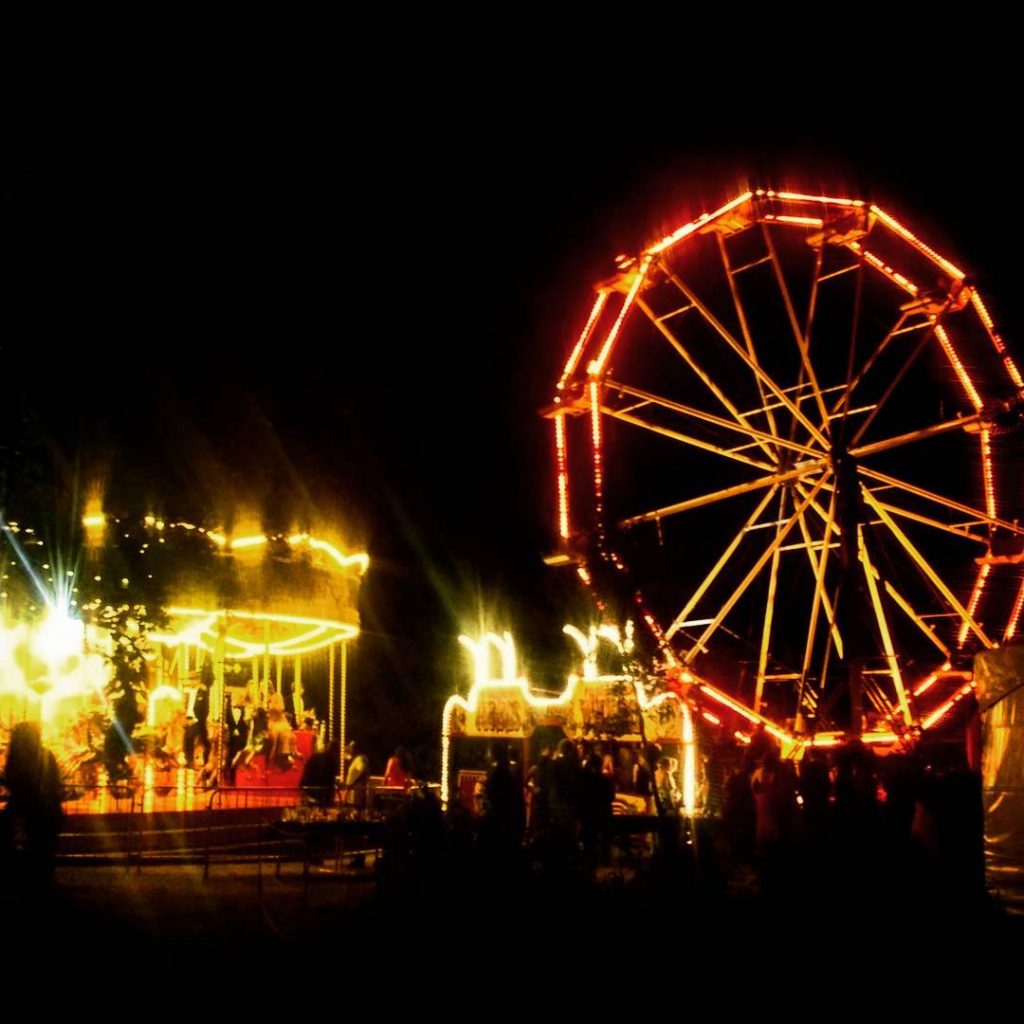 Musically, the ball showcased old school classics, from Jazz to acapella, classical to funk. Admittedly, the night did not provide the big crescendo headliner that some might have hope for. Arguably, though, this is what made Peterhouse unique. This was a ball more content with waltzes and string quartets than it is with mass crowds and mosh pits. Big headliners were neither required nor desired. At Peterhouse, the ball itself is the headline act.

Ents were also marked by their timeless appeal rather than by their quantity. While other balls revel in spinning their alcohol filled guests around in the latest fairground contraption or bumper car, Peterhouse opted for the ferris wheel and the Victorian carousel, timeless classics that drew sizeable queues, but nevertheless gave the evening an unrivalled sense of old fashioned charm. 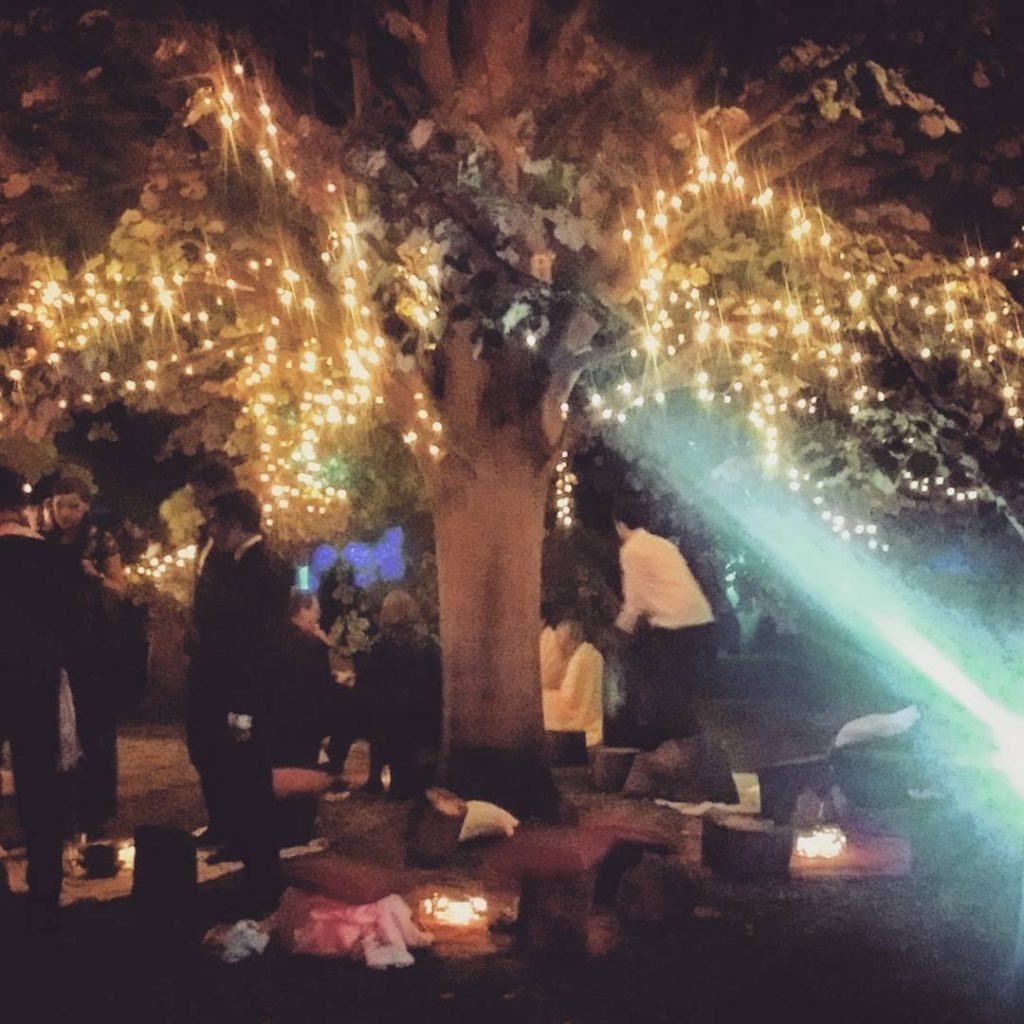 One of the priciest May Balls on offer, Peterhouse isn’t a cheap night out, even in comparison with the excessive revelry of other May Week events. What was nice to see, though, was that while certainly a highly sophisticated affair, the ball did not go as far as to appear stuffy. While most adhered to the white tie dress code, the atmosphere prioritised individual comfort, delight and beauty over gaudy pomposity.

In all, a night that certainly took all attending to the decadent, exclusive and sensory heights of Cambridge May Week. Peterhouse knows its strengths and played to them brilliantly.

A night that will without a doubt hold a special place in the memories of all those attending for years to come.