How to have great sex this summer

As Easter term comes to a close and most of us are either dying from the heat, the alcohol, and in many cases both,  sex might becoming a  low priority compared to  eating as much as possible and  staying awake long enough for the survivors photo.

However, this really shouldn’t be the case! Now that you have the time on your hands that you were always wishing for in exam term, there’s no better chance to have great sex.

How to do the dirty good in May week

May balls (or what’s left of them)  have to be some of the most taxing nights of the Cambridge year- absolute marathons of rich food, abundant alcohol and dance tents, all seemingly free and dreamy until you remember you paid upwards of £150+ for Nanna Mex and skittle shots three months ago…  But this doesn’t mean you should rule out actually free and fun activities like having a quickie! 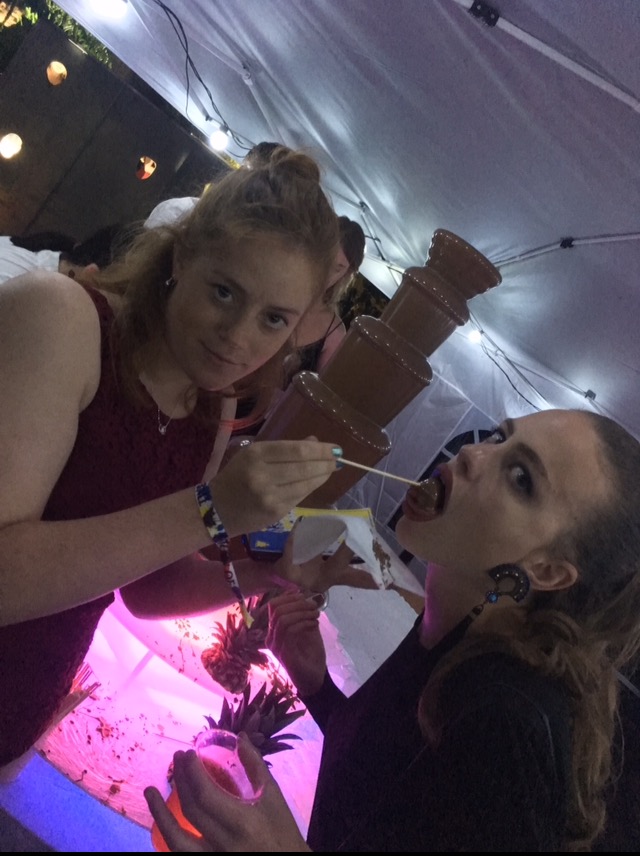 Having sex outside is a really common kink and if you haven’t tried it, it’s a good way to mix things up- or just a quick solution to the after effects of tequila. With most May balls being outside, there will almost always be places to go especially if everyone’s watching the fireworks or the headliner. However, there’s nothing really stopping you being trashy and going to the toilets if you’re really in the mood – just be careful you’re not seen by too many drunks going in (unless you’re into that of course, but be prepared for some awkward consequences if it does go a bit wrong). Whatever you’re into, just make sure you have protection with you and make sure you’re being clean about it

Since May balls take all night, you need to keep your energy up with something that won’t make you crash at 4am like sugary drink and food. Sex keeps you on a natural high without a crash, which also makes it a really good hangover cure for the day/days after- it’s a truth universally acknowledged that nothing wakes you up better than good head! However, as always, make sure you obtain consent before doing anything with anybody- if someone is too drunk, it is your responsibility to make sure they’re okay rather than pressuring them into anything. 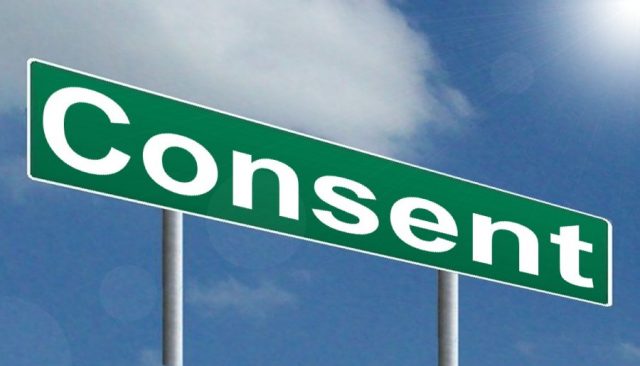 Ahh the summer holidays. A great and well deserved break from the stress of Cambridge allows you plenty of time to have a lot of good sex!

For people who are into casual sex, going home presents the possibility of  actually being able to  shag a complete random- and not someone who you thought was unknown to you but turns out to be in all of your lectures and shares 3 mutual friends on Facebook.

This is especially true when you are working or have travelled somewhere new, and it’s safe to say that a lot of  people will be travelling or going on holiday somewhere which is a great way to fully escape the bubble, meet new people and have new experiences. In terms of sex, it’s another good way to further explore your sexuality if you want to, as well as just having good times with good people. Go into things with an open mind but remember that regardless of where you are and who you’re with, especially if you’re with people you don’t know so well, your health and safety take number one priority.

It’s a good idea to always carry some form of protection around with you, especially if you’re going out in a new place with new people. This might seem either desperate or too hopeful, but you never want to be in the situation where you’re caught short and take what could be a dangerous risk, or have to miss out on the chance of having good sex!

Furthermore, due to the swelteringly hot weather we’ve recently been having being clean and hygienic has never been more important, regardless of whether you’re outside or in. So if  you’re going to take a form of protection out with you, it would also be a good idea to take some wipes to make sure everything is sort of clean, as well as lube (obviously). 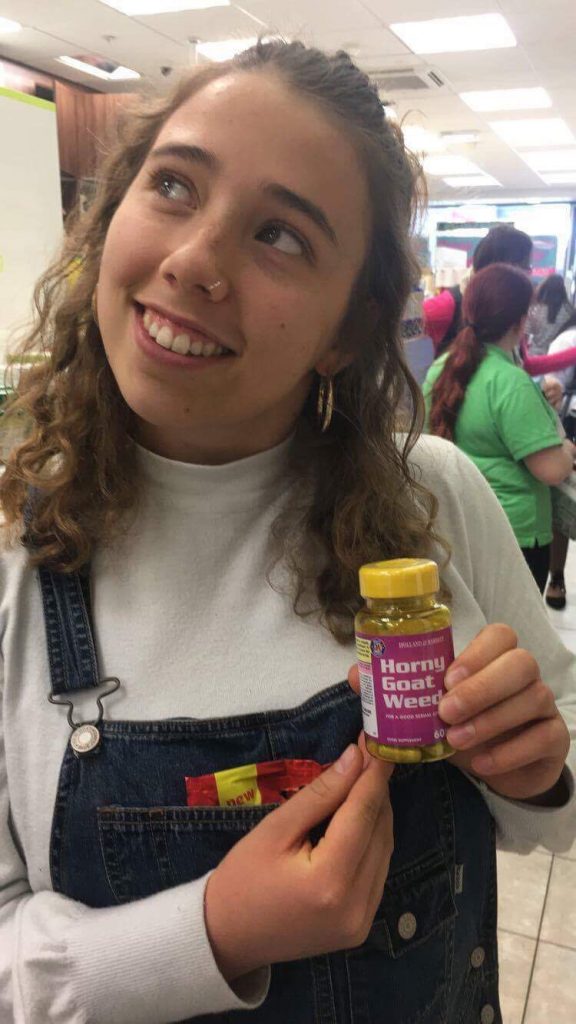 Whatever you’re doing and whoever you’re with, take this summer, including this last week of madness, as a chance to relax, actually enjoy Cambridge and your holidays and have good sexual experiences that you might have missed out on while moleing away in the library.

Just make sure you always put a towel down if you’re having sex on the beach- sand gets everywhere.