Shows like this are why Cambridge theatre is so great

It’s relatively rare that original shows quite like this work their way onto the Cambridge stage, and rarer still that they emerge so well balanced – funny, yet thought provoking; nostalgic, yet unclichéd.

This is undoubtedly in large part down to the show’s creator, writer and protagonist, Ashleigh Weir, whose endearingly awkward, self-depreciating stage presence puts the audience at ease from the show’s opening scene.

The entire show is composed of what can only be described as a kaleidoscope of short sketches which seem to make up a colourful and rather eccentric train of thought – held together by pieces of monologue that are at times side-splittingly funny, and at others quietly perceptive. 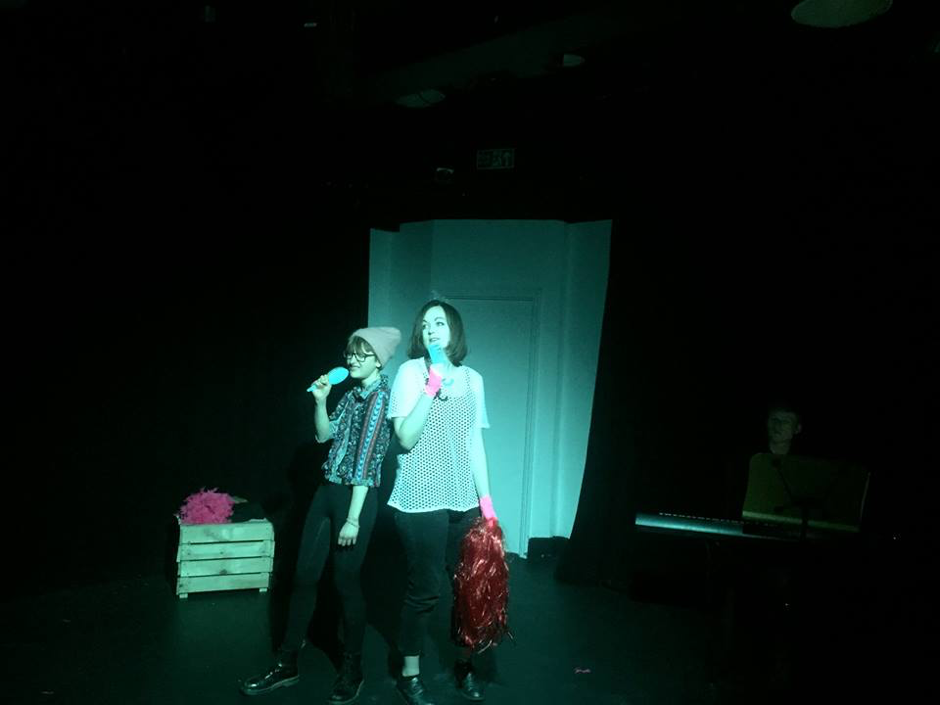 It’s difficult to explain how dog’s names, philosophical plumbers and musical cannibals can possibly come together in the space of an hour and not be a little bit insane, but I think that’s sort of the point.

And throughout, fun escapism and silliness is juxtaposed with some of the most frank and relatable confessions about Cambridge, student life and the scary reality of growing up that I’ve ever heard from anyone on stage – while keeping everything refreshingly light-hearted.

Of course, there were (as with any show) a couple of things that might have gone better – one or two lines were forgotten, and a couple of the jokes fell a little flat – though this was, generally speaking, carried well by the actors, and rather added to the comedy of it all. 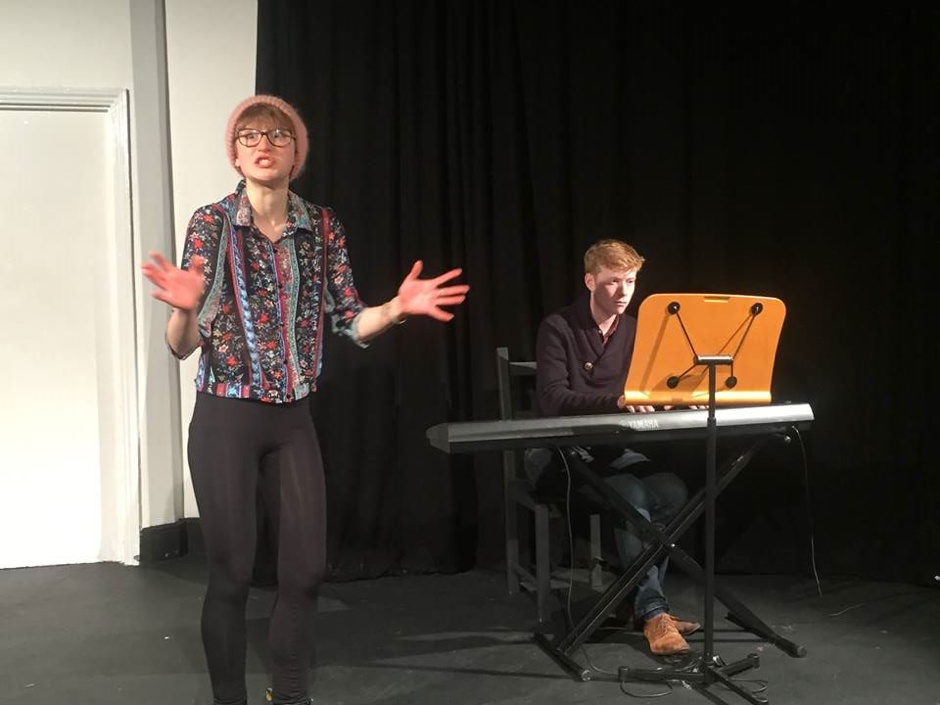 Beyond this, it is honestly difficult to find much at fault with it – needless to say, the lighting, sound, and supporting cast and pianists were pretty flawless, with few hiccups, if any, along the way. John Tothill and Henry Wilkinson particularly shone, but all put out brilliant comic performances which balanced the overall tone well.

All in all, something pretty unique – a little rough around some of its edges, but gold nonetheless.