Everything we know about Christopher Steele, the Cambridge MI6 spy

Everyone is a bit confused, and rightly so

Ever since the publishing of the Trump dossier, there has been lots of information circulating about Christopher Steele, the MI6 spy labelled responsible.

In the past few days, it has been revealed that Steele was a high-profile figure during his time at Cambridge. Here is everything we know:

He was President of the Cambridge Union Society

In Easter Term 1986, Christopher Steele was President of The Cambridge Union Society.

Screenshot of the Wikipedia list of Presidents of the Cambridge Union

At the same time he was President of Cambridge Union, BoJo was Oxford Union President

Boris Johnson, current Foreign Secretary who is coincidentally who MI6 report to, was President of the Oxford Union in Easter (otherwise known as Trinity Term). A spokesman for Mr Johnson told the MailOnline that ‘Boris never met or heard of him before so they did not meet or know each other during the Foreign Secretary’s time at Oxford.’

Screenshot of the Presidents of the Oxford Union page. Johnson was president in Trinity term – the same time as Easter Term in Cambridge

He went to Girton College

Mr Steele, currently thought to be in hiding after telling his neighbours to look after his cats, probably developed his fleeing skills from the arduous cycle from town up the hill to the lost land of Girton. 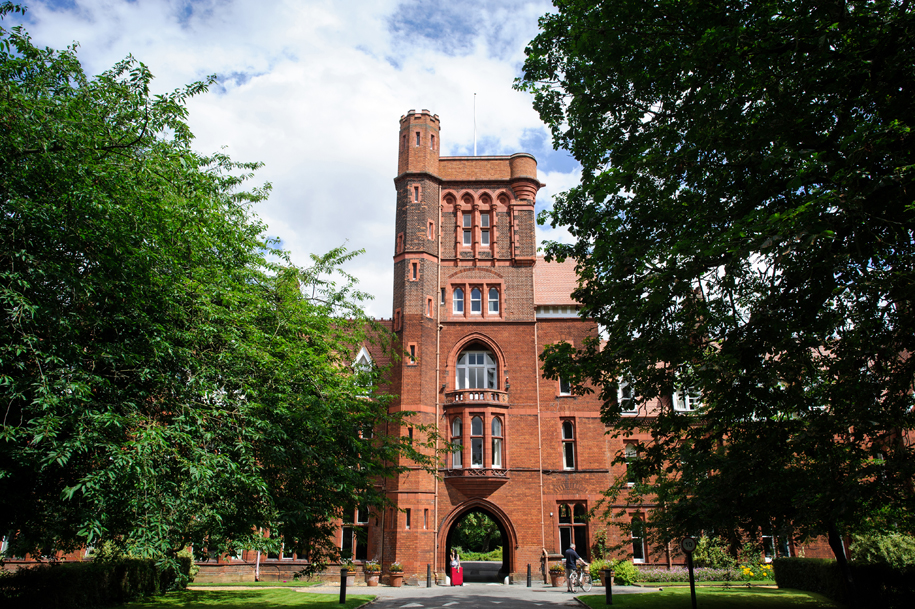 A University friend of Steele, Lance Forman, educated at Trinity College and according to his LinkedIn Profile, another former President of the Union commented  on the matter. ‘Chris was pretty amiable. But I remember he did try to stitch me up in a student political battle 30 years ago. Student politics could be vicious at that time but that’s water under the bridge now.’ Others took to Twitter to share their stories:

Whilst here, he was incredibly left wing

A book on the history of The Cambridge Union Society described him as a ‘confirmed socialist’, with contemporaries reportedly calling him an ‘avowedly Left-wing student with CND credentials.’

He wrote for the wrong paper

During his time at Cambridge, Steele was a news writer at Varsity, going by the name ‘Chris’. In his defence, The Tab didn’t exist back then.

Obviously being an MI6 agent, Steele was incredibly elusive, but more and more details are continuously emerging about his life.