As if nominating yourself for an award isn’t sad enough

A self-nomination for the ‘Small and Specialist’ category of the NUS awards submitted by CUSU was found to be riddled with lies.

The entry was submitted by CUSU’s Chief Executive Officer, Mark McCormack,  in Lent Term 2016 and was supposed to summarise the achievements of CUSU under the presidency of Priscilla Mensah. However, an investigation by Varsity found that the entry was full of inaccuracies. 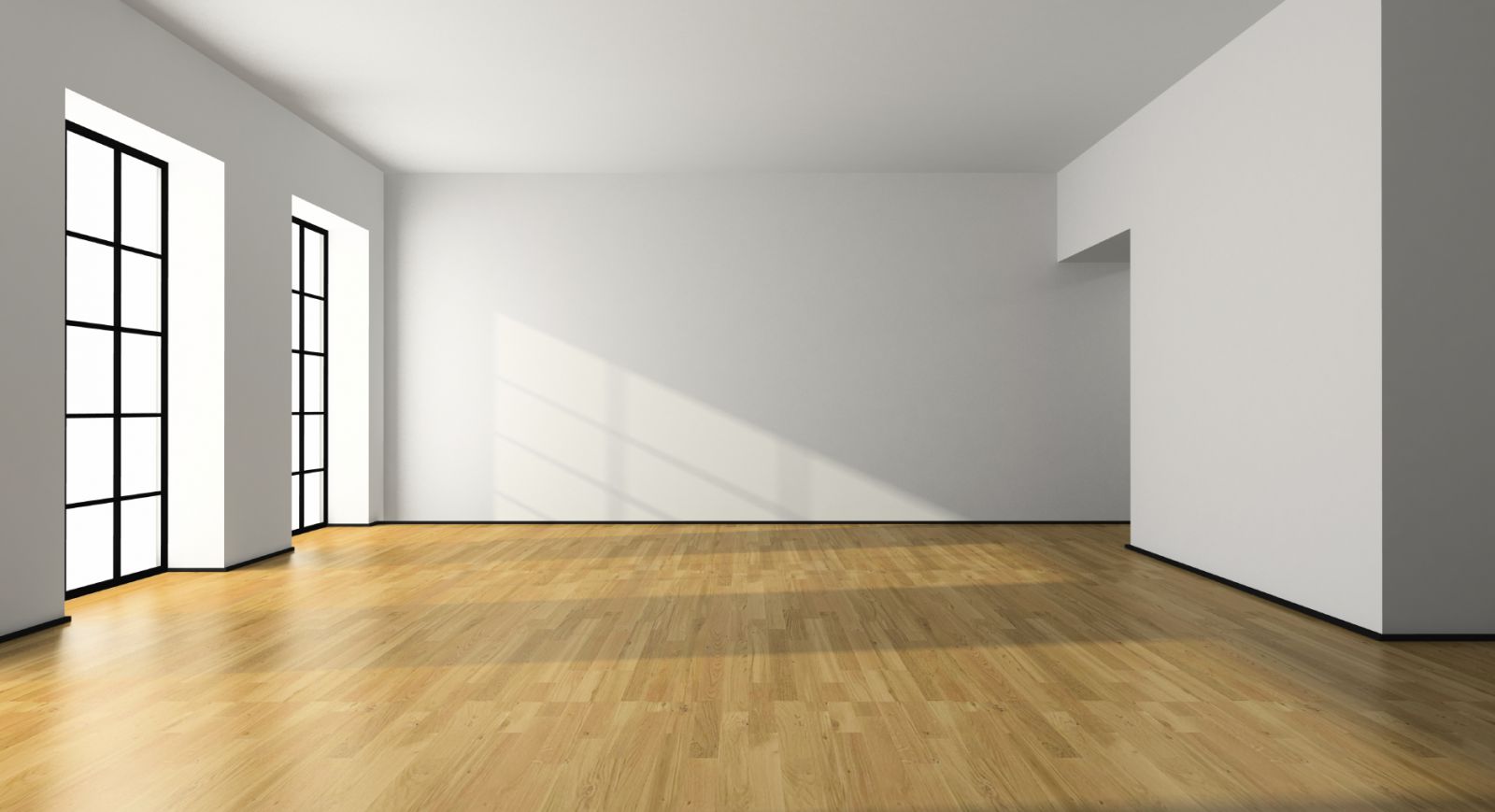 The entry lists the “Abolition of ‘Class Lists’ and removal of the infamous Tompkins Table” as one of its achievements.  This was patently untrue even at the time of writing. When the nominations for these awards had closed in May 2016, not only were class lists not abolished, but the proposal that they be abolished would not be submitted to Regent House for another two months.

In fact within ‘Unconscious Bias Training: Toolkit’, CUSU stated that they were struggling to push the guidance through to colleges, and “urgently” requested “the campaigning support and assistance of individual College JCRs/MCRs” to lobby for the implementation of unconscious bias training. Considering this document was published in July 2016 and nominations for the NUS awards had closed in May, it seems very unlikely that CUSU truly believed there was “institutional agreement” to introduce the training to all academic staff.

Probably thought no one would actually read the toolkit

CUSU also stated that they had had “Two record-breaking referendums (30%)” in the last year, referring to the NUS disaffiliation referendum in May and referendum to  implement the first CUSU Disabled Students’ Officer in January. It is unclear what this 30% figure is meant to refer to, but it certainly isn’t voter turnout for either of the referenda, which had turnouts of 28.7 per cent and 21.38 per cent respectively. 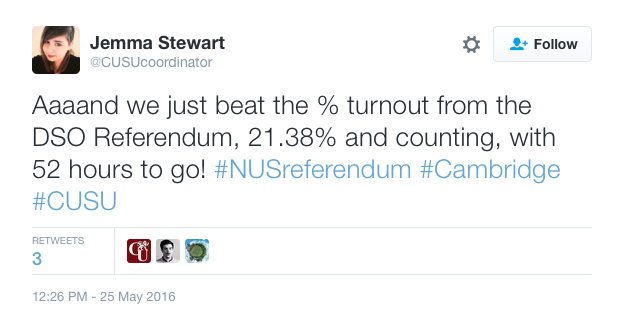 If anyone wants to check the figures, CUSU co-ordinator, Jemma Stewart’s twitter should be helpful

Other statements made seem equally dubious. These include the claim that “recording lectures is now permitted”, which likely has more to do with it being required by the Equality Act 2010 than CUSU lobbying, a reference to unspecified, successful “local-to-national press campaigns” and the bizarre response to how the students’ union guarantees that democratic processes are “open and inclusive”, that included “always providing healthy foods”. 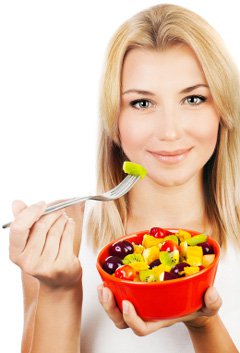 Nothing gets you pumped for democracy like a fruit salad

Although the nomination was submitted by Mark McCormack, speaking to Varsity, CUSU said that he had not actually written it. Current CUSU president Amatey Doku was quick to shift blame onto his predecessor, Priscilla Mensah, saying that “A submission of this kind would not have been submitted without input from last year’s elected office” and that last year’s sabbatical officer team “were ultimately responsible for the submission”.

Priscilla declined to offer comment to Varsity and has yet to respond to the Tab’s request for comment.