All eight competing rowers from CUWBC finished in the top ten of their races.

The first round of trials for the Team GB rowing team that will compete in the Tokyo Olympics 2020 happened over the weekend. The trials, which happened in Lincolnshire, involved a number of events including both time trials and ergs. 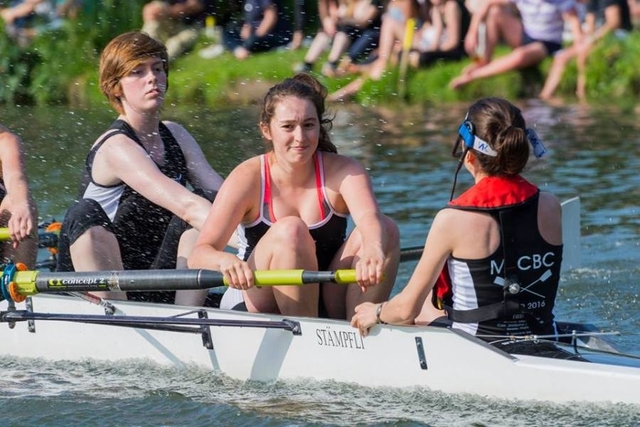 Those who competed in the coxless pairs event also did well: Lucy Pike (Tit Hall) and Rachel Elwood (Caius) were 7 seconds faster than any other pair, while Oonagh Cousins (Caius) and Thea Zabell (Downing) came 7th overall. 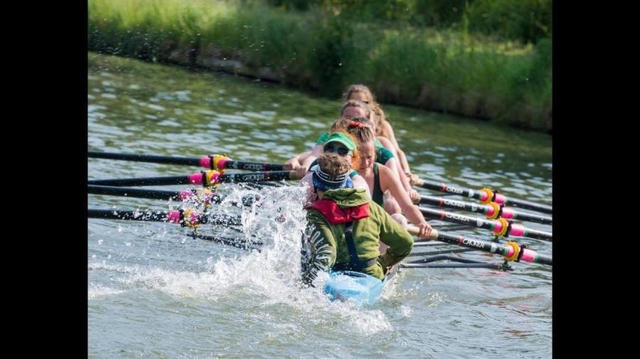 If you’re not on the uni team, you’re just wasting your time.

This is the most recent in a series of strong performances from the CUWBC – they secured 3 medals in the British Senior Rowing Championships last month. After an unfortunate defeat in the boat race in the summer, it seems the the light blue women’s team are making a strong comeback.

The Olympics in Rio this summer saw 2 Cantabs receive gold medals in rowing for team GB, and with this strong start there seems to be a chance we’ll see more in 2020.