The arguments presented by Dr Sewell shows everything that is wrong with Fellows making a decision about class lists.

The recent letter from Dr Roger Sewell to the Vice-Chancellor, summarised in the Tab, perfectly illustrates the lack of understanding that some academics betray in their defence of the Class lists system.

To state that Cambridge students require a ‘significant disincentive to be lazy’, and to suggest that appearance at the bottom of the class lists is a direct result of this indolence, is manifestly misinformed. Dr Sewell’s arguments demonstrate a patronising and out-of-touch attitude towards young adults who naturally aspire to do the best they can.

The suggestion that academic performance ‘may be the only thing they are good at’ shows an under-appreciation of the rich and varied lives that all students wish to lead while studying. It is narrow-minded to promote the attitude that grades are all that matter, while also fostering the idea that the University atmosphere is too high pressured to allow students to fulfil their potential. It is simply counter-productive. Additionally, the idea of keeping the gradient of reward and humiliation in order to boost results misses the huge disparity that exists between grades in exams and the work performed over the year.

Shaming someone for ‘underperforming’ in the intensive exam season by showing their name at the bottom of the class lists – without taking account of their personal circumstances – is deplorable. The same applies to supervisors’ judging their performance by a grade. It’s not wholly reflective of their  achievement, either. Putting that aside, the name on the lists is that of the student and not the supervisor. Clearly, it is the student who is most affected by its display. 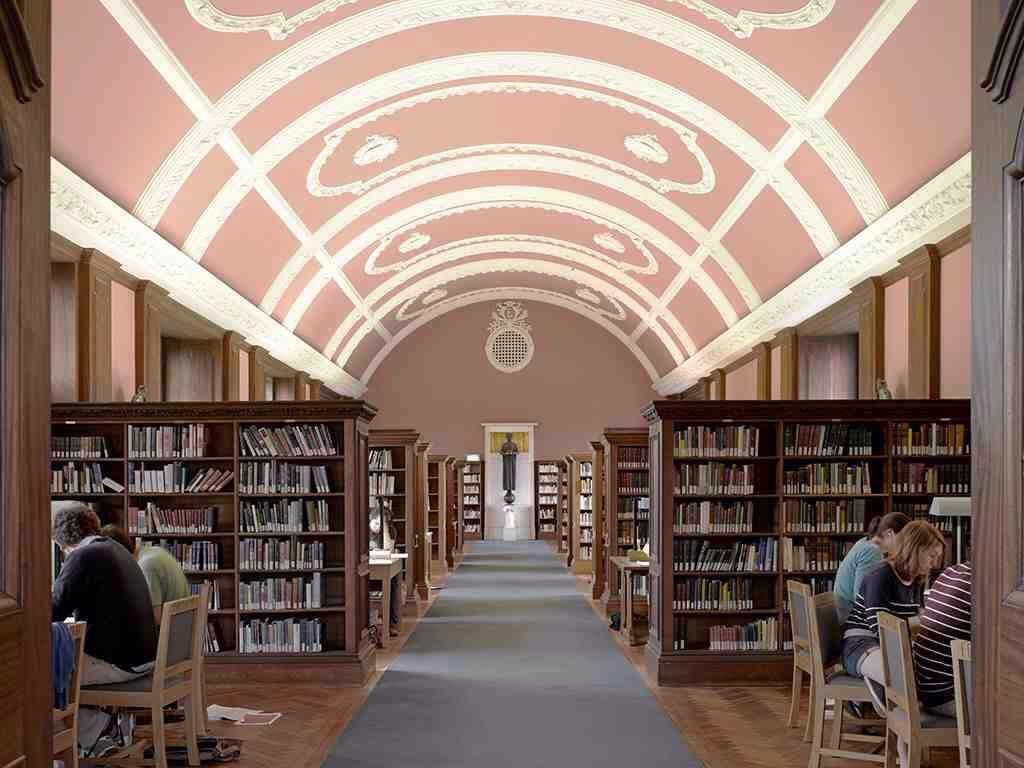 Prevent it, don’t fix it after

The suggestion that the high levels of mental health issues in Cambridge would be acceptable if the levels of support matched the need is laughable. It is like suggesting that shooting somebody in the foot is okay, as long as we have enough surgeons to operate on the wounded. It makes no economic sense, as well as being irresponsible. Suffering from a mental health issue is not mitigated by having the support needed. It is better to put preventative measures in place than to deal with the consequences. Pain should be avoided at all costs, not simply allowed to develop and then treated afterwards.

The idea that Cambridge students are able to be ‘mollycoddled’, after the gruelling process of applying and securing the grades to get in, demonstrates the difference between the perceived version of the typical student and the one that actually exists. Very few universities publish class lists, because they accept that encouragement can make a positive impact on student’s attainment – without having to pit students against each other. 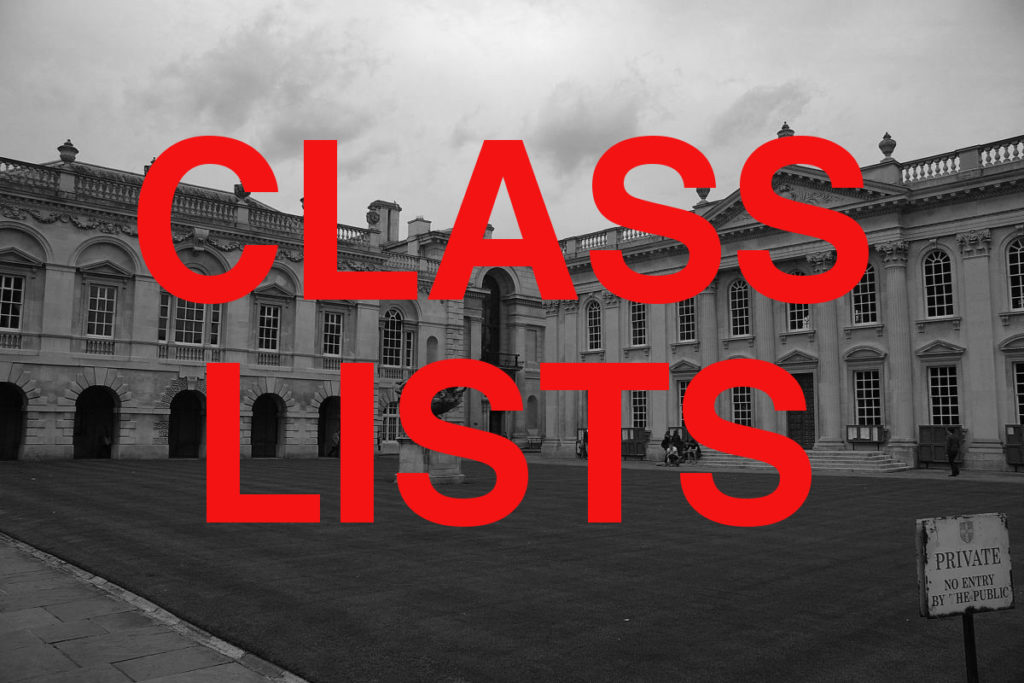 The lack of evidence or research by Dr Sewell shines through in his letter. The ‘problems’ recruiters may face were dealt with in a number of speeches at the Senate House. The simple solution of the published transcript as an official record of your degree will take over. These sentiments were recorded in the Reporter, which could have easily been viewed by the members of Regent House. The sheer lack of investigation and consideration of the impact on students shows the lack of care with which this situation has been handled.

Justification of Dr Sewell’s actions in triggering this vote are illogical, patronising and verging on insulting. Resolving an issue which affects students, far more than any other interested party, will be decided by the Fellows. If those who asked for the vote truly agreed with Dr Sewell’s arguments and crucially the ‘evidence’ they are based on, we must ask the question – why should these people be allowed to decide our future and what we can do to stop them?

If you agree, you can sign the open letter to Dr Sewell here.