Stop using it to kick-start your career in journalism.

We knew this would happen, and it has. No sooner had the referendum floodgates opened than it began.

The Facebook statuses, the Tab articles, the voices saying that the problem with the NUS isn’t Malia, isn’t her supporters, and isn’t really anti-Semitism either. Slowly the campaign to leave our national union is revealing its true colours as about much more than that. For the loudest voices campaigning to leave the NUS, this is about creating a microcosm in which to play politics. This is about student politics as a soft play area for aping the national conversation.

The big kids get to have an in/out referendum so we want one too. They get to shout at all the lefties for being anti-Semitic, so let’s try that too. We can make all the same arguments, have all the same fights they are. We can have our own little squabbles in the Tab about things that don’t affect us so we can make our political points and raise our profiles a bit. We could recycle all the no-platforming stuff too, right? Ooh, and we can have a #hashtag, wouldn’t that be fun? This is just like debating club.

Does this look like a students’ union to you? No? Exactly.

Student politics is about real people, not your future career writing for the Spectator.  CUSU, its autonomous campaigns, the NUS, and its campaigns all make a genuine difference to people who need their help. Often this is rightly about helping specific groups, like the support the NUS provides to the BME campaign in combating the racial profiling happening as a result of the Prevent strategy, or the efforts of CUSU LGBT+ in improving the accessibility of university building and events, and equally often it’s to the benefit of all students.

CUSU this year organised rent workshops to help combat the way the collegiate structure of the university leaves rent negotiations to the often ill-prepared JCRs; while the NUS led national opposition to the Teaching Excellence Framework, which has been criticised by students and academics alike for being likely to lead to reduced teaching quality and further marketisation of higher education. 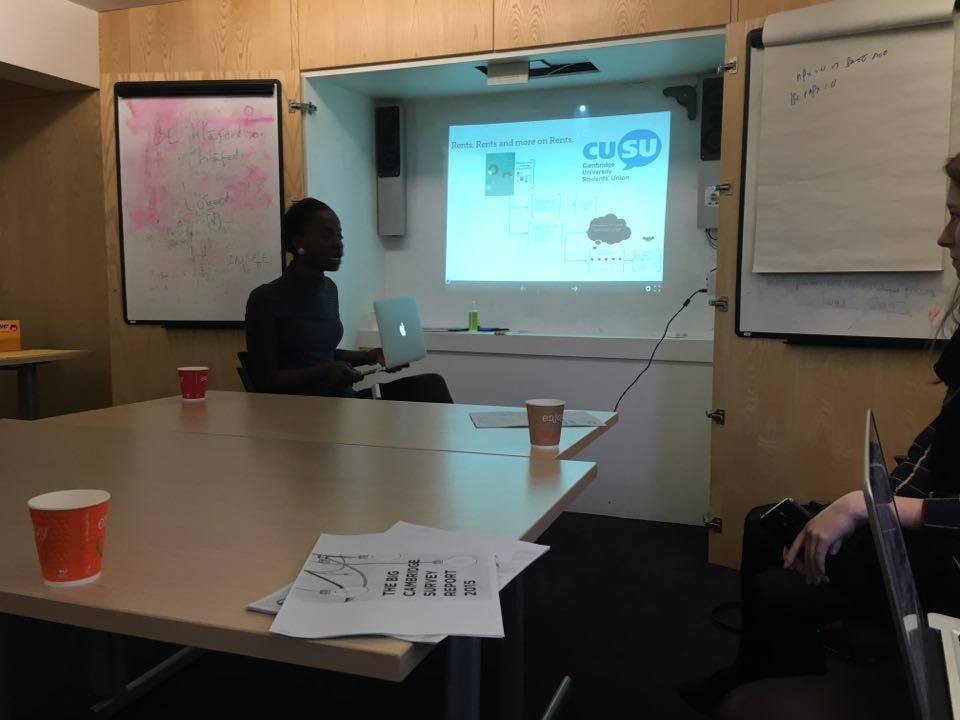 These things are the important business of student politics. Progress on them is almost always difficult and usually comes slowly, but makes a genuine difference to people when it comes. This is why participating is always harder than commentating, and leading harder still. The fact that the concerns raised recently, in particular about anti-Semitism, are absolutely valid and require our action as a student body, is what makes the glib and self-serving cynical approach to student politics so damaging.

Now more than ever we need to be able to talk about the NUS in a way that is clear-minded and free of posturing and that listens to Jewish students; we need to have a sustained conversation about anti-Semitism and about the term “zionist”. The Leave campaign is stopping us from having that conversation because we’re back to the same yawn-inducing conversations about the “regressive left”, at a time when it matters more than usual that our discourse moves beyond that.

Of course, none of these organisation are perfect, and neither are the people in them. But the solution is not to mud-sling and heckle while the view count climbs steadily up. By ignoring the real problems that students face in favour of redirecting our attention to ideological attacks and mocking of student politics we avoid the uncomfortable truth that to do better would require genuine effort, and the kind of real engagement that takes longer than the journalists are prepared to wait around for.  Worse, we get in the way of those people who do really want to make a difference by creating a cynicism which threatens to become the default position on student politics. The determination not to make a difference leads other people to think that they can’t either. 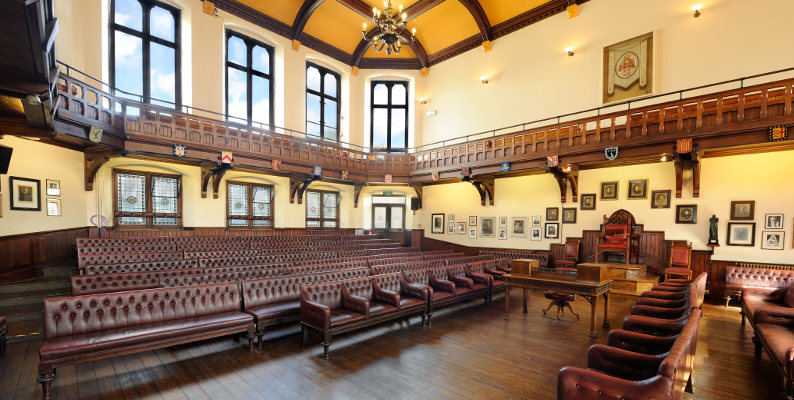 The traditional forum for ideological posturing.

We can and should have the kind of political debates that are being turned against the NUS; Cambridge students have been having them for years in college bars or in the Union chamber, and I’m certainly no exception. But keep them out of CUSU and the NUS, because student politics is far too important to be left up to the wannabe hacks and politicians. If you want to leave the NUS because you think that the benefits it provides to students are outweighed by the worrying implication of its recent polices, then I can respect that.

If you want out because of the chance to loudly oppose those student activists who devote their time to changing this and other universities, then stop it. Please.