They claim the talks were organised to “direct attention away from the growing success of Israeli Apartheid Week”.

A series of talks have been organised by the Israel, Kurdish and Persian Societies, OneVoice and the Cambridge University Calais Refugee Action Group (CUCRAG).

The week aims to make students “look at the Middle East in a new light, beyond conflict and bloodshed”.

However, the Cambridge University Palestine Society (PalSoc), Middle East Society and Turkish society all declined offers to participate and the groups have questioned the timing of the talks.

Criticising what they perceive to be attempts to hide the “shocking human rights record of Israel”, PalSoc said “The only way out of the current stalemate and the first steps towards a viable peace is through demanding that Israel be held accountable for its crimes and that it abides to its obligations under international law.” 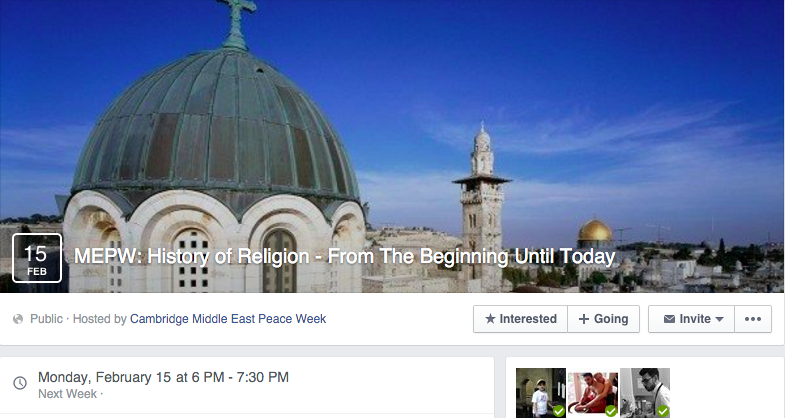 Organisers want a “mutual understanding” of the issues faced by their societies.

However, those organising Middle East Peace Week placed great emphasis on the need for inclusivity, cooperation and unity.

Those common issues include looking at the the role of religion in the region, women’s rights and the future of the Middle East.

Collick continued, “We find that a lot of the discussions around the Middle East involves finger pointing and juvenile point scoring. The talks we are hosting are designed to be as inclusive and productive as possible.”

Jonathan Shamir, also from Israel Society, said “We aren’t trying to push a political position and we are trying to make the week as broad as possible to accommodate different views and topics.”

Shad Hoshyar, Vice-President of the Kurdish Society, said “For Middle Eastern and other relevant societies to unite with a common interest [provides] an insightful lesson in putting aside differences to produce an initiative/programme that engages the wider community.”

However, PalSoc argues that the event was organised so as to deliberately overshadow their scheduled commemoration of Israeli Apartheid Week.

“A week-long effort to organise talks, debates, exhibitions and screenings that raise awareness of the Apartheid policies practised by the State of Israel against the Palestinian people,” Israeli Apartheid Week is a “movement of solidarity worldwide to support the rights of Palestinians to be treated with dignity and to make sure that we do not forget their plight and their demands for justice”.

PalSoc has publicly participated in Israeli Apartheid Week at the end of February for the past few years and believes that Middle East Peace Week was deliberately organised to distract attention away from their event.

“We feel that there is no coincidence in the Israeli society’s timing of the Middle East Peace Week,” said the PalSoc committee in an exclusive statement to The Tab.

They continued, “It ignores the asymmetry of the current situation in the region and Israel’s repeated refusal to recognise the rights of Palestinians and end its unlawful occupation.” 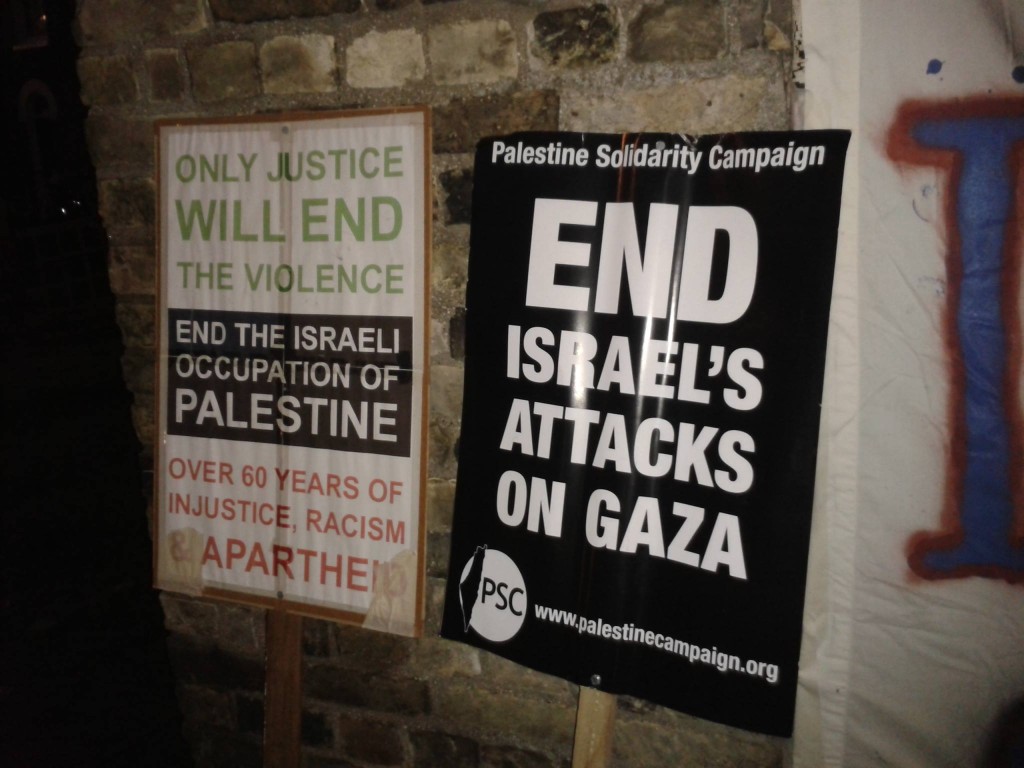 PalSoc claims the Arab Society also refused to participate, but the Facebook page lists them as a “supporter” of the week. The Arab Society has not responded to The Tab’s request for comment.

The Israel Society, Kurdish Society, Persian Society, OneVoice and the Cambridge University Calais Refugee Action Group (CUCRAG) all declined to comment until after Middle East Peace Week when contacted by The Tab.