From wardrobes full of chinos to a passion for fox hunting, there are hundreds of myths surrounding the students of Cambridge Uni.

Considering Cambridge was founded in 1209, this isn’t surprising: in the 13th century, uni wasn’t exactly accessible to the masses. But in recent decades, student life at Cambridge has undergone mass change: from the 70s women were allowed to study here, from 1972 Cindies has been running and in 2009 the Tab was born.

Despite this, the myths and general air of mystery surrounding student life remain. So before a quick google about Cam life makes you kiss goodbye to cheeky nights on the town in favour of the local bowls club, here is a handy guide to help you decipher the facts from the fiction.

1. We all wear chinos, tweed and gowns. 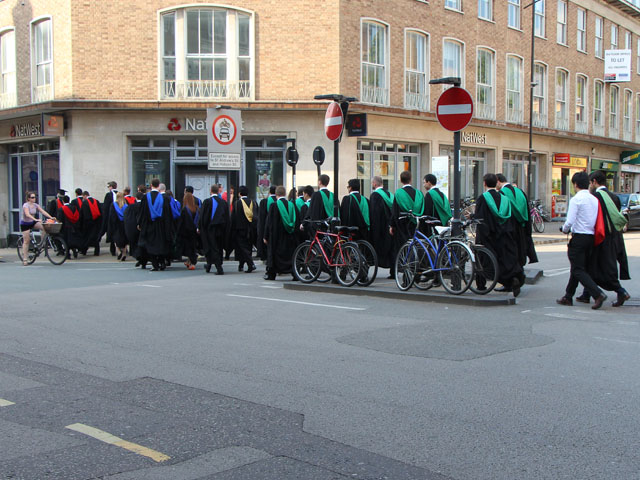 Honestly, we don’t. You can wear whatever you want at Cambridge, be that leopard print leggings or a more classic jeans and tee combo. Unless you want to join the Conservative association, in which case tweed is compulsory. Obviously. We only wear gowns to formal – not to Sainsbury’s or lectures – and only then if you go to a gowned college. 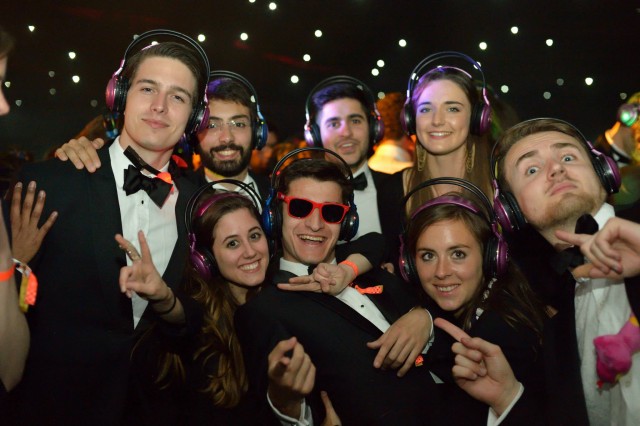 We’re not academic hermits, promise. We study hard at Cambridge. We also go out, watch made in Chelsea (optional), lie in bed till 1pm (arts students only), play sports, go on dates and watch football. When work piles up, it’s sleep rather than a social life that gets neglected.

4. We all row, fence, play archery and croquet. 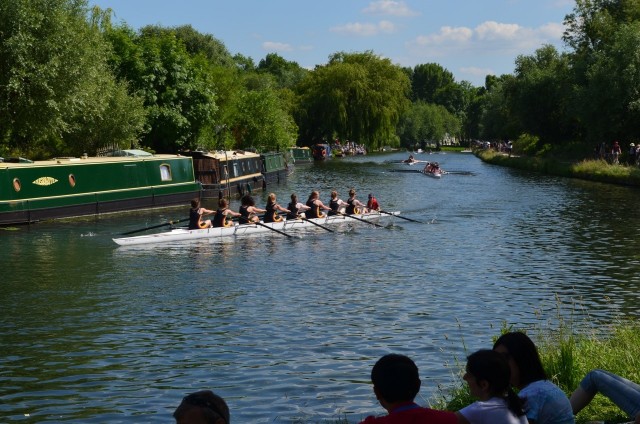 posh people sports are, if not completely unavoidable, strictly optional

As with most unis, some people do. Others do netball, football, lacrosse, athletics or running instead: pretty much every sport has a society at Cambridge, so don’t swap your football boots for an archery bow just yet. Rowing is taken really seriously, but that doesn’t mean you have to join the Boaties! Most people who row for their college have never stepped in a boat prior to Cambridge, so it’s not something reserved for the privileged kids only

Most Cambridge students like their subjects. Very few love them above what ‘normal people’ consider fun, such as a Sunday afternoon Netflix binge or having dominos for dinner. We’re theoretically good at our subjects, but that doesn’t mean we love reading/essay writing for hours on end. So don’t feel guilty when you don’t get excited over the autumn statement just ‘cos you’re an economics fresher. 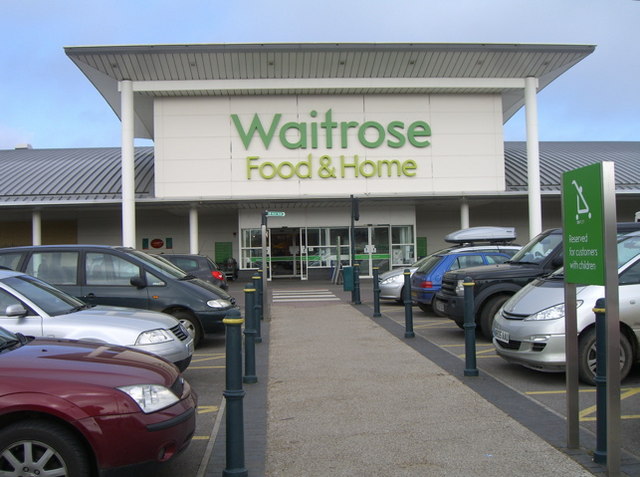 No mywaitrose card? No problem

The overwheming majority of cantabs fund our uni days through a combination of student finance and holiday jobs. That doesn’t make us loaded, especially when you factor in how fucking expensive Sidney Street Sainsburys is. Don’t panic because your family doesn’t shop at Waitrose and can’t afford a 4*4

Whilst writing essay after essay often makes one endeavour to speak properly (see what I did there), we don’t talk about ‘luncheon’ with our noses in the air Downton Abbey style. We come from normal families, having got into Cambridge based on academic success/the bronze DOFE award. Frankly, scholars here don’t give a flying fuck about your family tree: if you can’t add one to two, you wouldn’t have got here. Unless you’re Prince Charles. Awkward.

8. We’re all from private schools such as Eton and Harrow. 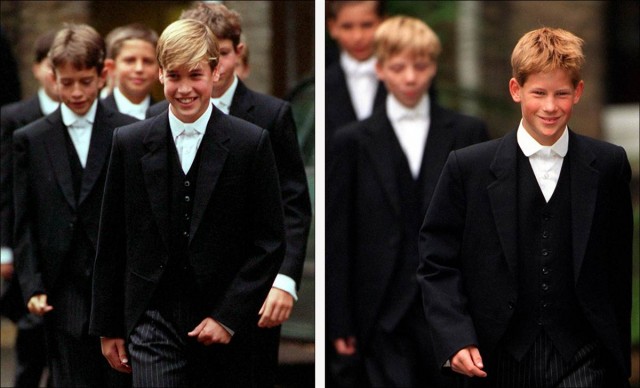 Not everyone went to school with Wills and Harry

60% of Cambridge students come from the state sector. Of course you’ll find the odd Etonian milling about, as you would at the uni of Birmingham or Southampton. Cambridge takes students based on academic past and potential – not what school they went to. So unless you spend spare time at the polo society or go to St Johns, don’t expect to find disproportionate numbers of former Etonians.

Yes Cambridge is ranked at number one in the UK and number four in the world, so hell fresher pat yourself on the back for getting here. Just don’t turn into a pretentious twat. Many of the ideas about ‘Oxbridge superiority’ are not a product of Cambridge students: rather, they’re perpetuated by other uni’s convinced we think we’re the best. Google The Tab UEA for more on this. 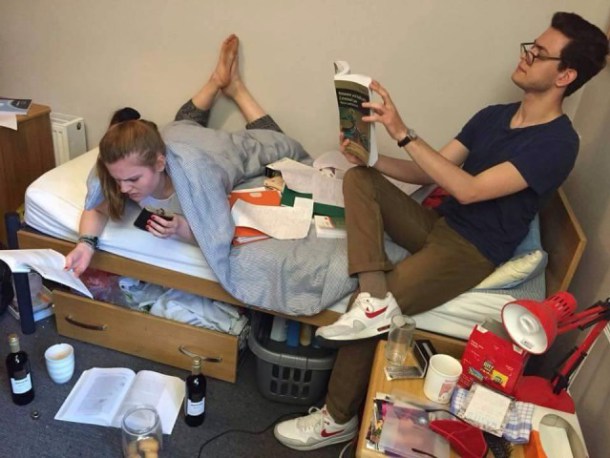 Tell people you go to Cambridge and watch their reaction. Be amazed as people question why you’re working at a summer job, are capable of conversation or know who Kim Kardashian is. Many public perceptions of Cambridge students are outdated and/or pure fiction.

So don’t be put off by the myths.

Whilst it doesn’t stop the Daily Mail from trying, you can’t tarnish 11,000 undergraduates with the same brush, based upon a single common denominator: their university. We’re not all Chino wearing, fox hunting, port swilling Tories, but ‘normal’ undergrads.

99% aren’t the next Einstein, but just worked bloody hard at school. Don’t panic about not fitting the Cambridge stereotypes. almost every fellow freshers will be ‘normal’, just like you.