Students shouldn’t have to pay for prescriptions

JACK BENDA, Week 7: Jack got charged his prescription fee for the first time and now he’s a bit annoyed.

Last week, for the first time since my 19th birthday, I fell ill enough to warrant a trip to the GP. They were a bit useless, and prescribed me some sugar-pills to make me feel a bit less crappy. Waste of NHS money, I thought, but whatever, it is NHS money after all.

I found myself queuing up at Boots’ prescription desk to pick them up. I queued there for a good half an hour along with eight other annoyed customers, all watching the smug pharmacist take as much time as possible in serving each person. 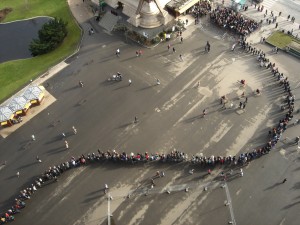 Genuine aerial photograph of the queue

At the desk I was warned in advance that there would be another half hour wait for them to find my pills and put them in a paper bag (the challenge is real). As I scanned the back of the little green slip, I realised that I no longer fit into the category of ’16, 17 or 18 and in full time education’.

The till’s screen flashed green. ‘£8.20’ felt like insult added to injury after the shocking service. If it had been free I could have just swept it off, but it hadn’t been – it had cost me several meals worth. The pills were useless too…

I wondered if I had missed something on the slip – that I didn’t actually have to pay when in full time education – but no, it costs us £8.20 a pop. The only way to reduce that is by pre-paying £30 every three months for a ‘PPC’ (prescription pre-payment certificate), but how ill do they expect us to get?! 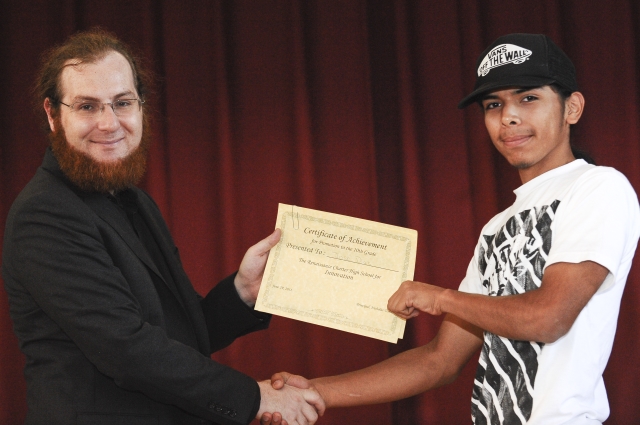 Congratulations – you earned your health

Most of us students have no source of steady income. At Cambridge, many aren’t allowed to work during term-time, so money is already tough to juggle considering our pitiful student maintenance loans, extortionate college rents and generally expensive town to live in.

We are mostly nearly totally dependent on the state for support already – for grants, scholarships or other support schemes. Almost all of us are getting a government loan (that most of us will never even pay back), so isn’t charging us for NHS prescriptions counter-productive?

Evidence suggests that this cost can be detrimental to our health. Back in 2012, the Guardian published a blog citing that 70% of students say they are less likely to pick up prescriptions if there is a charge. 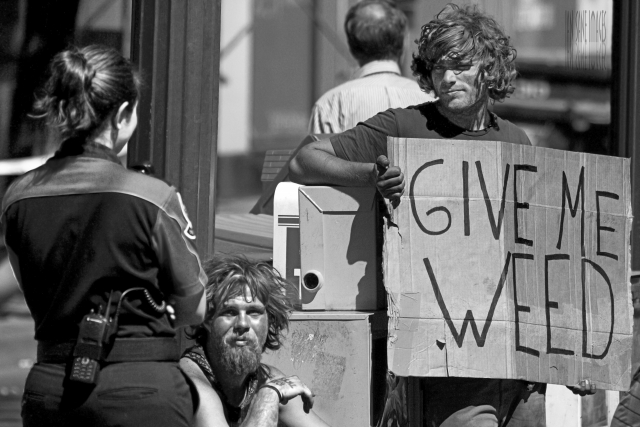 “Here is my prescription”… “Seems legit”

I understand the argument for prescription fees – that people should be encouraged to not exploit or abuse medical care – but charging people with no income undermines both that argument and the very values that the NHS is founded on.

Surely if a doctor prescribes a medication to someone, that doctor deems that medication “necessary” for that person – a “necessary” part of treating the patient? The existence of a (relatively expensive) charge for people who cannot really afford it simply disincentives getting better!

The effect of this is two fold. Firstly it goes against the ethic of the NHS: of treating any and all UK citizens according to their medical needs. Secondly, it surely costs the NHS more money when students fail to take prescribed pills and allow for their conditions to become worse. 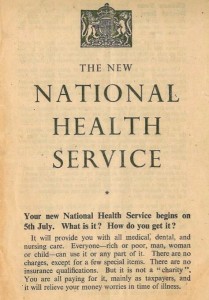 Students are in no fit position to be paying £8.20 for every prescription. Besides the clear illogic of people receiving government support having to pay to a public service, students simply cannot afford that kind of money. Surely those in full time education, receiving any kind of student finance support with no source of regular income, should receive greatly reduced or even free prescriptions.

Yes, the NHS is running low on money, and sure, A&Es are closing left right and centre, but surely disincentivising treatment undermines the very point of the NHS at its very core.

Besides, most of us will be paying in taxes in the future. Most of our families have paid taxes for many years – it’s not as though the UK taxpayer hasn’t invested millions of pounds since the 50s into treating illnesses.

The government still manages to find billions (£26.7 to be exact) a year to spend on defence, much of which on a nuclear missile program recently deemed unfit for service by a whistle-blower. They still managed to find £1.162 TRILLION to bail out the banks back during the credit crunch! 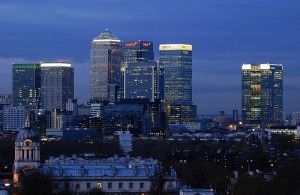 “Those, son, are hospitals for rich people

Defence spending is set to rise with the next government, while public services will inevitably continue to be squeezed. The prescription fees for students (and everyone else for that matter) are just a part of the systematic failure by governments to prioritise the electorate over killing people and placating banks.

No one should have to pay prescription fees – and if the government used taxpayers’ money effectively, then none of us would have to.