I’m waiting for my invitation

A historic day for Cambridge: the Pitt Club is throwing its doors open to the female species.

The all-male club, traditionally criticised for not letting in women, is toying with the idea of allowing women to share the exclusive delights of 7a Jesus Lane.

This week, an email to members outlined plans to admit female guests to their daily lunch for a three week trial period.

According to 2013 guidelines, previously “ladies” have only been allowed into the club “after dark except Sunday lunch”.

This is part of a liberalisation mission by some members of the committee to allow the club to have an informed discussion about female members after the trial period.

Two beautifully chisel-cheeked Pitt officials confirmed the move today but refused to go on record. They claimed to be unable to represent the views of members, and stressed this is an ongoing process.

Our survey of drunken Pitt Club members in Cindies on Tuesday night revealed enthusiasm for the move within the group. 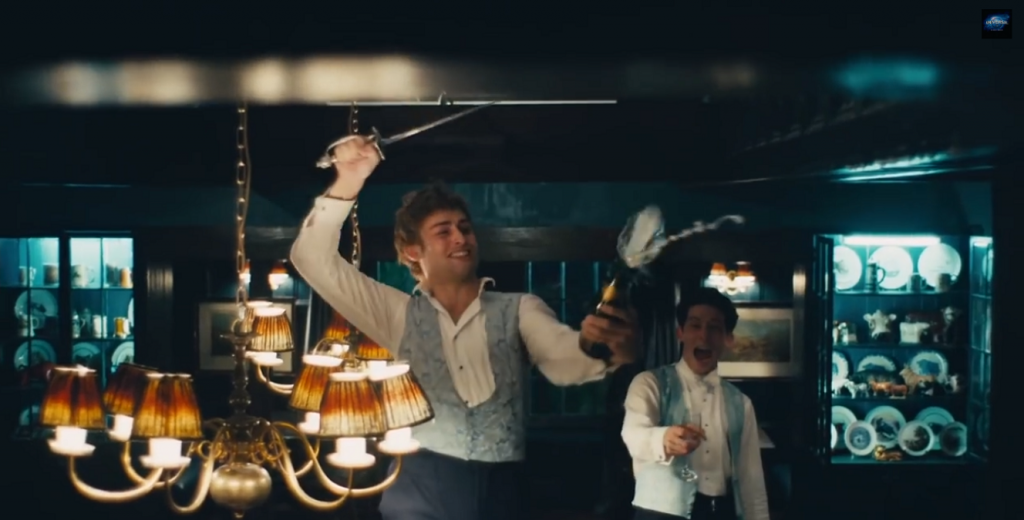 This but with boobs.

But this generous offer has not been met with excitement from all quarters. A female drinking society president said: “I would rather die than enter Pitt… but others are interested by it.”

Although the Pitt committee refused to open up, we would like to offer our congratulations to the modernising elements within this mysterious group for dragging the club kicking and screaming into the twentieth century.

Huzzah. Nice one gents – champers on us.