Pembroke’s master, Sir Richard Dearlove may have headed MI6 but he failed to spot the disappearance of hundreds of thousands right under his nose…

Nearly £300,000 was stolen by a finance officer at Pembroke this year, the Daily Mail reports. 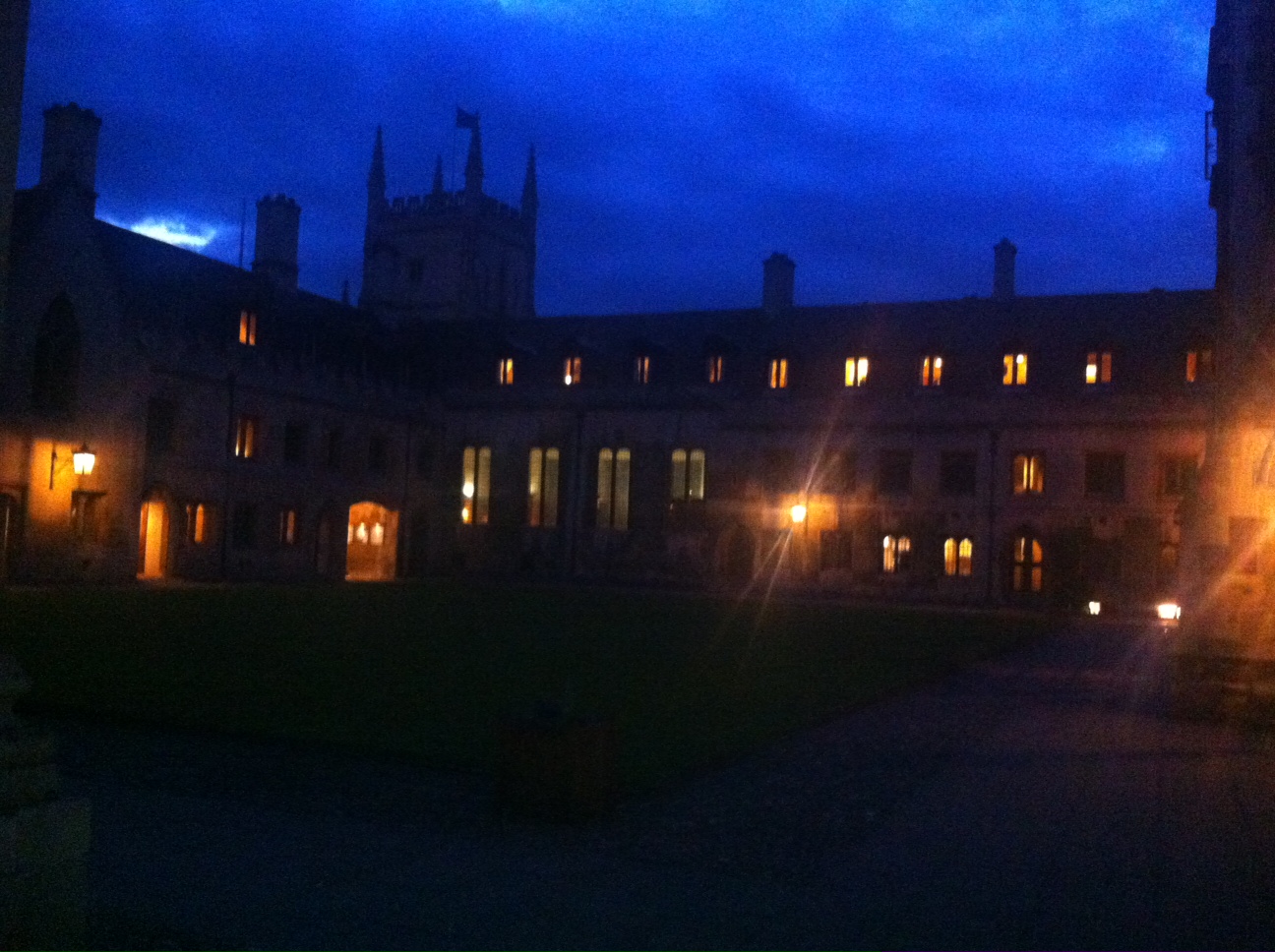 The staff member’s addiction to gambling websites apparently led to the theft.

The Uni suspended her in January, later dismissing her completely. She was recently arrested by the police but has since been released on bail.

The College is considering taking legal action against the gambling company.

Pembroke’s Bursar Dr Andrew Cates told the Daily Mail: “A member of counting staff at Pembroke College was suspended… they were subsequently dismissed. 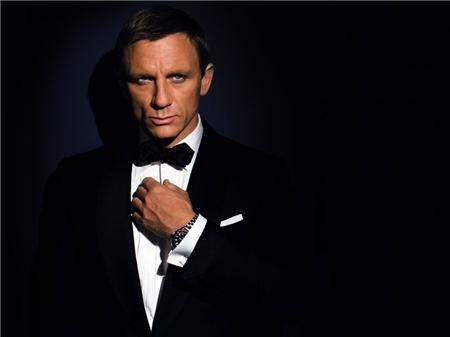 “The College is fully co-operating with the police investigation.”

Pembroke fresher Joseph was cynical: “Now I understand why the college dishes out such extortionate fines.

“It explains the food prices too.”