Police appeal for witnesses after city centre hit and run

A man has been arrested on suspicion of murder after a “fun-loving and caring” son was hit by a car after a row in the street.

Alex Jeffery, 21, was involved in a fight outside the City Hotel just before he was hit by a vehicle.

The incident happened around 3.40am on Saturday 1st November. 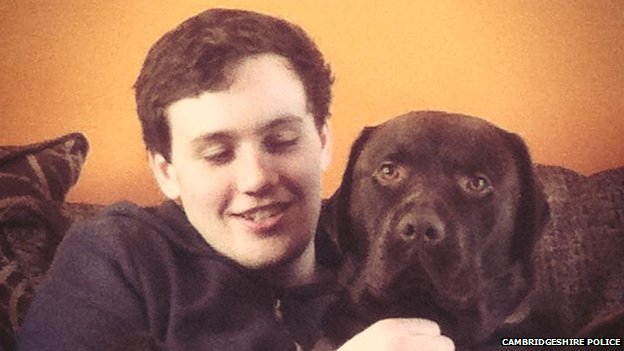 Paramedics rushed him to Addenbrooke’s Hospital in Cambridge with serious injuries but died on Saturday, a week later.

Police launched a murder investigation and have now arrested a 24-year-old man from Huntingdon, Cambs

DCI Jerome Kent, from the Major Crime Unit, said: “I believe there are people out there who witnessed this incident but haven’t been in touch with police and I would urge those people to pick up the phone and call in. 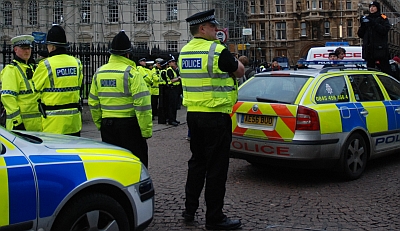 Police are appealing for witnesses. Call 101

“In particular I am keen to speak to the two security guards who came to Alex’s aid.”

Anyone with information should contact the force’s Major Crime Unit on 101 or Crimestoppers, anonymously, on 0800 555 111.