Virginia Vagina: Why is everyone so hot?

VIRGINIA VAGINA solves all your sex problems. This week: is it okay for your attentions to wander?

Not quite sure what you are doing when it comes to the whole love thing?

Join the club. But luckily you have come to the right place: Virginia Vagina is here to solve all of your sex and relationship woes.

I love my boyfriend a lot, but I still find myself finding other guys really attractive sometimes. I don’t think I’d ever do anything about it, but the feelings are definitely there. Does this mean I don’t actually care that much about my boyfriend?

First off, it’s totally normal to find other guys attractive. There is never going to be a point at which your love for your significant other suddenly overwhelms you so much that every other guy becomes horrifically unattractive.

For me, the moment of admiration I have for a guy or girl with a nice ass is a fleeting, followed shortly with renewed appreciation for my own boyfriend; because not only is he also really hot, but I know (and appreciate) how much more my relationship is than the initial attraction that sparked it. 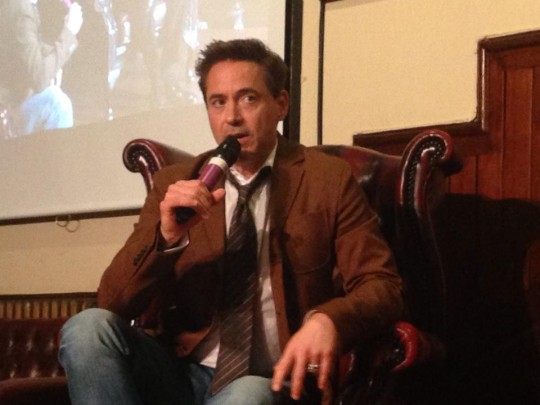 Boyfriend not pictured to protect the innocent. But just in case you were struggling to picture what someone hot looks like, here you go.

If you’re not certain you’re getting a better deal with him then don’t waste your time.

However, you’ll probably find that your boyfriend is doing the exact same thing with other women/men. 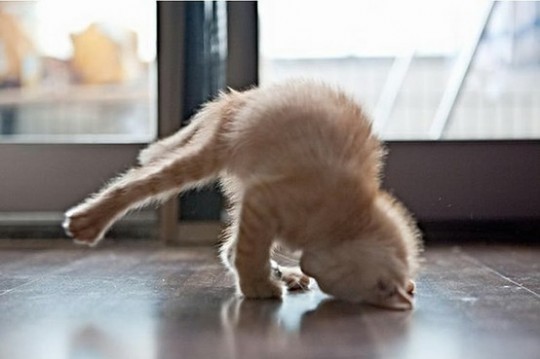 The internet. Not just for cat pictures. Apparently.

There is a difference between finding somebody attractive and having feelings from them; if you’re finding that “feelings are definitely there” for a ton of different guys, then I think you need to figure out why that is.

I don’t think it’s impossible to have feelings for a ton of different people at once, but if they’re strong enough to make you doubt your loyalty and relationship (you “don’t THINK” you’d “ever do anything about it”  – doesn’t sound so certain to me) then maybe monogamy isn’t for you right now.

I’m also curious as to whether your boyfriend gets your libido going as well these other guys seem to.

You say you find them “really attractive”, but there is no mention of your boyfriend.

If every other guy gives you a ladyboner in a way that he does not, then maybe it’s just not meant to be. 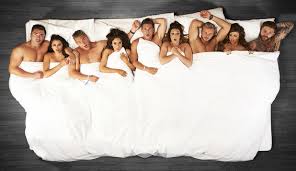 You’re young, and the idea of settling down at this age with a guy who doesn’t make you want to tear his clothes off is kind of crazy.

If the passion/sex is already mediocre enough for you to be thinking about cheating (on a guy you profess to love) then you should save both of you some pain and end it.

It’s down to you to figure out whether you’re just a little bit sexually repressed, or whether you actually want to sleep with other people.

If the latter is the case, get out of the relationship and figure out what or who you want.

And stay single until you find somebody amazing enough to make you certain.