ZACK CASE makes his pitch for baseball, and tells us why cricket should be given its marching orders

I doubt many people realise that this Tuesday marked Game 1 of the 110th World Series, contested by the Kansas City Royals and the San Francisco Giants. With this in mind, I’d like to pitch America’s bat and ball sport across the pond, and compare it to our own version, cricket. 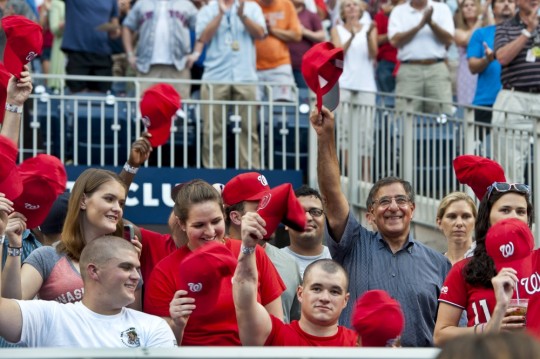 Former U.S. Secretary of Defense, Leon Panetta, loves baseball. You should too

Baseball is by no means perfect. By comparison to many other sports, it can be painstakingly slow, the physical condition of several baseball players has a striking resemblance to that of any darts player, and yes, I realise that its final is called the World Series. But cricket, especially test cricket, is far worse for sports fans. Here’s why. 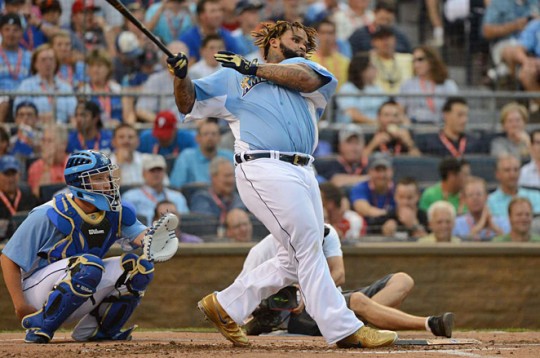 He’s flamboyant, we’ll give him that

Just over three hours of baseball does not even compare to the day(s) taken to complete a cricket match – only the most hypocritical cricket fan can complain the baseball is a slow sport. Realistically, who has the time to follow their cricket team? 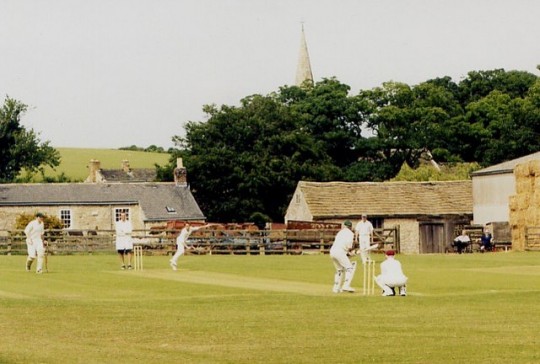 “Did I hear someone say cricket?”

2) The rules make no sense

To ‘complete’ a cricket match is actually misleading because it can frustratingly/inexplicably result in a draw.

3) Nothing happens
In baseball, stuff happens during every single play, especially because the batter must run if the ball is hit in play. Therefore, it’s relatively exciting. By contrast, the cricket authorities realised test cricket was so unbearably boring that they invented Twenty20 cricket. And that isn’t much better.

I once went to a T20 game where there was only one ‘six’. And ‘sixes’ cannot compare in excitement nor scale to ‘home runs’ (for one matter, cricketers are hitting the ball over a piece of rope).

4) Take me out to the ball game

Baseball games are an experience in their own right (crackerjacks, foul balls, the seventh inning stretch and much more). Why watch a cricket game live? Parks are for leisurely days out in the sun… 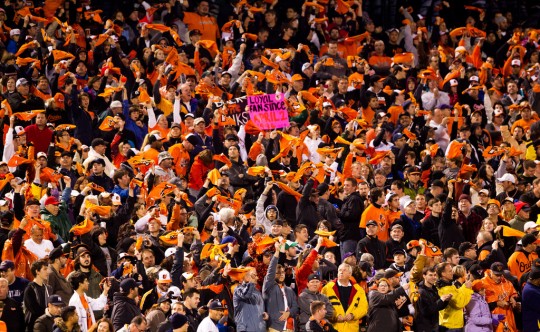 Who doesn’t look good in the colour orange?

5) Close affairs?
Rarely can a game of cricket replicate the tension of any baseball game, where every home team has ‘last licks’ to score enough runs to win if they are losing in the 9th inning. ‘Bottom of the 9th, 2 outs, 3 balls 2 strikes, bases loaded…’

6) Style
Baseball players are not exactly a paradigm for athletic athletes, but nor are cricketers in their knitwear. Also, sunscreen on noses isn’t cool. 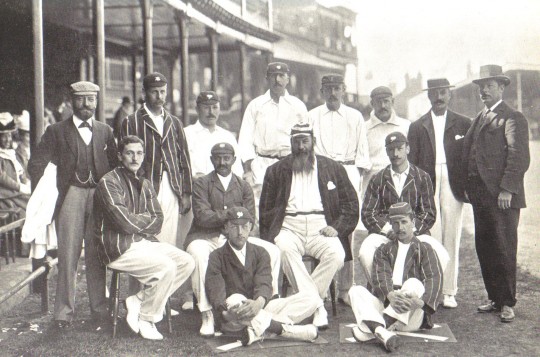 7) Golden ducks
Ben, an excited 10-year-old, is at his first cricket match. He has come to see his childhood hero, Sachin Tendulkar. He has been dreaming of this day as long as he has known cricket. But… uh-oh… Tendulkar catches an edge; he’s caught out on the first ball. Ben’s dreams are crushed. He will never see Tendulkar bat again.

I realise that baseball is a rain-dependent sport. However, cricket is hypersensitive. Do they seriously need to call off cricket matches for ‘bad light’? Haven’t they heard of floodlights? 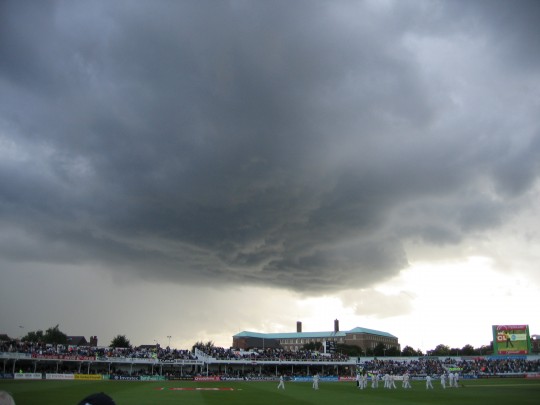 “Better call it a day, chaps”

9) And have I mentioned that it’s boring?
People bring newspapers to cricket matches. They might as well turn up to watch the grass growing. Watching cricket is a twisted form of self-torture – if you manage to stay awake, that is. 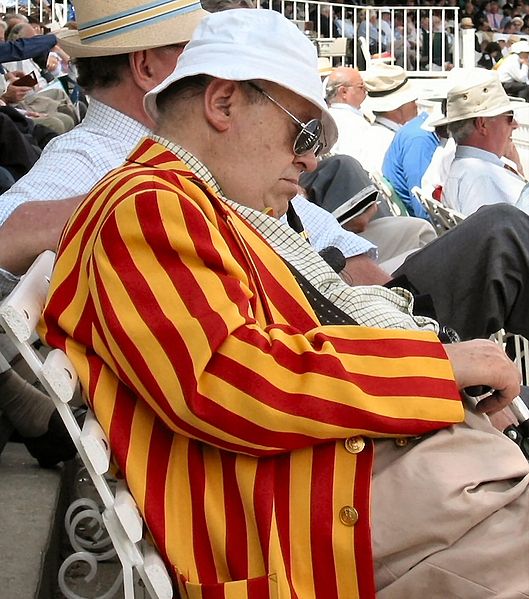 Baseball does have its flaws, I’ll admit, but compared to baseball, cricket strikes out every single time.