No exams?! Lecturers to vote on strike action

If lecturers vote to strike over their pensions deal, exams could be cancelled this Easter

In fact, they may not exist at all this year.

Uni lecturers are voting in a University & College Union (UCU) ballot on whether to strike over their pensions deal.

If it passes, lecturers wouldn’t set coursework or give students formal marks. And there would be no exams. 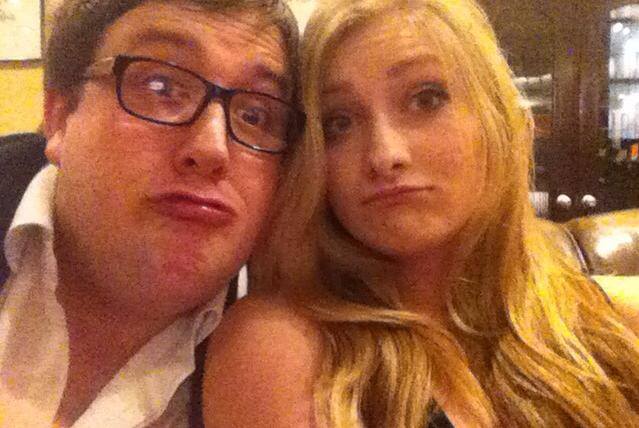 This is serious stuff, though: UCU says lecturers could lose as much as 27% of their pension under new proposals.

A UCU spokeswoman told Cambridge News, “this is the hardest thing for our lecturers to do, because they know how much our students rely on it.

“Teaching wouldn’t stop. Lecturers would still look at work and give comments, they wouldn’t leave students dangling, but they wouldn’t say ‘you have got an A’.”

However, she went on to say “I haven’t talked to a single academic who wants to do it.”

This is just the beginning of strike season: Michaelmas Term sees some of the biggest and most frequent strikes and protests of the year. 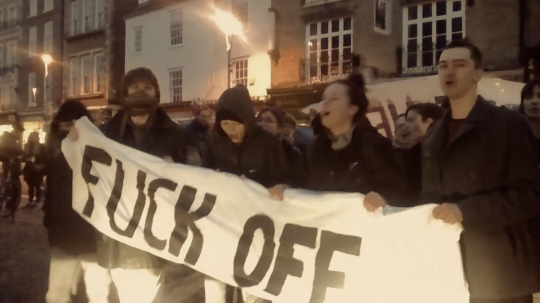 Worried you’re not going to get the validation you crave? Do you support lecturers’ fight against cuts? Or are you chill?