There were few smiley faces amongst English finalists asked to analyse a poem without any words.

The bizarre question asked students to discuss a passage by South African writer Koos Kombuis alongside a selection of other texts. 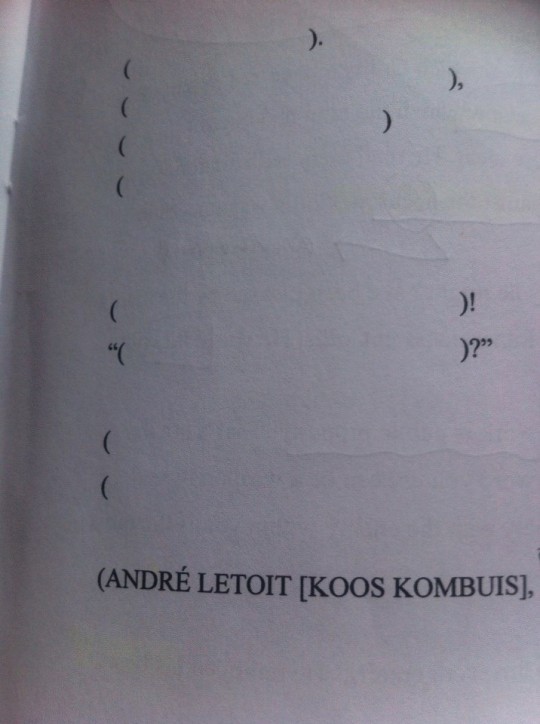 Grammar. It’s the difference between knowing your shit and knowing you’re shit.

One English finalist, despite answering a different question, was left perplexed:

“It punctuated an already-difficult paper with a dash of sheer terror. Was that even a fair question (mark)?”

Another student, wishing to remain anonymous, expressed her frustration:

“I was actually pretty prepared for this one (exam) and went into the exam feeling quite confident.

“However, I was taken aback by this question and hadn’t seen anything like it in past papers. I actually felt quite flustered and panicked a little when seeing it. I initially thought it was a printing mistake.

“Admittedly the question wasn’t impossible and I think a lot of finalists probably had the ability to interpret meaning from punctuation. But regardless it threw me and I’m concerned about my 2:1.”

Luckily, the question was not compulsory and students were offered a variety of other extracts. With words. 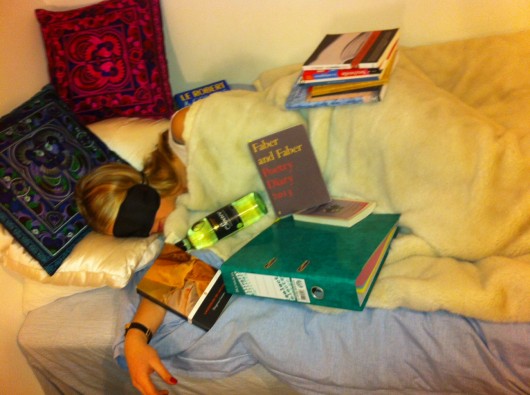 It’s not the first time Cambridge exam questions have come under fire.

Was this question punctuated perfectly or dashingly difficult? Let us know in the comments below.