CUSU, no one wants you!

Apathy towards student politics has reached an all-time high in Cambridge, as most of the positions in this year’s CUSU elections aren’t even contested.

Embarrassingly for the Student Union, Helen Hoogewerf-McComb is the only person running for the big dog position of CUSU President. Though to be fair, with a name like that, there was presumably no room left on the ballot slip. 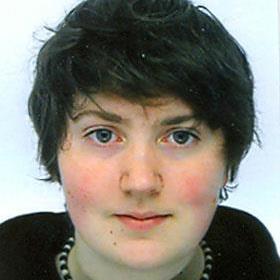 Hoogewerf-McComb faces opposition only from RON

Out of all the sabbatical officer positions, just one is contested this year.  The only gritty election battle is for the position of Access & Funding Officer.

There is also only one candidate for the GU Presisent position and no one could be bothered to apply for role of CUSU co-ordinator.

While CUSU elections have never been the most highly contested elections, this year’s offering is particularly unimpressive.

In each of the last three years, three people have contested for the role of CUSU President, whilst this year only one person wants the role. 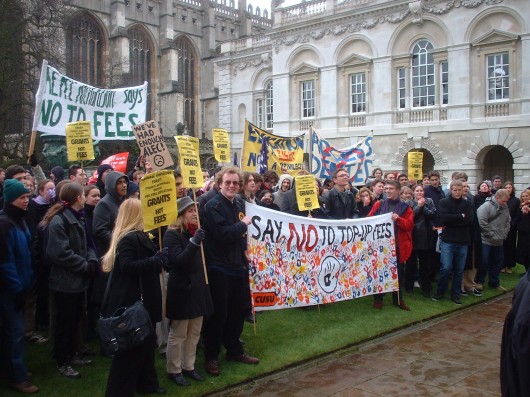 CUSU in its halcyon days

The ouutspoken Ex-President of the CUSU LGBT Campaign, Charlie Bell, commented, “I’m absolutely delighted so few people are standing – it finally shows quite how irrelevant the small group of students who dribble with excitement about CUSU are. CUSU, and its ridiculous march-obsessed agenda, is finished.”

“This should be a wakeup call to these sad, sad people – but they’ll keep going, I’m sure. It’s just that now, nobody can even be bothered to tell them to shut up.”

A CUSU Elections Committee representative said, “we are disappointed that two of the positions will not be elected this term but are excited to watch the campaigns as they develop and engage students in the issues which shape our university experience.”

Flick Osborn, the current CUSU President also stressed that, “this year many students have engaged positively with CUSU.”

But she went on to admit that “it is disappointing that there have been fewer nominations for CUSU-GU sabbatical positions than in previous years.” 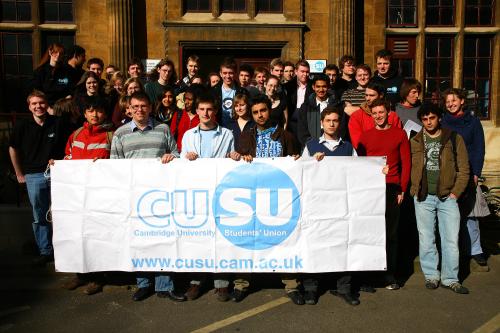 Hustings are happening on Saturday 4pm in the University Centre on Mill Lane. They will also be broadcast live online.

But in a year where most of the sabbatical positions are uncontested, will anyone care enough to vote?