If not for the future of the guild, at least do it for the free pizza

With the number of candidates running in the election at an all time low, it is more pertinent now than ever before that you take an interest in the upcoming elections.

The Birmingham Tab spoke with last year's Housing and Community officer Kris Ali about the upcoming guild elections. Here's his thoughts on why we need to vote and how the officers can fulfil their promises to students. 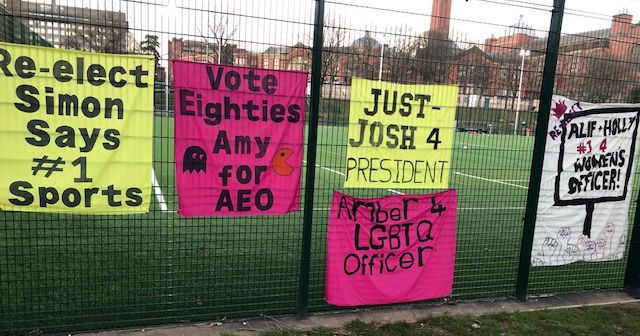 What is the relevance of the elections?

"The officers that you choose will be working together for a whole year to support the needs of the students. It goes far beyond their manifestos and there are many campaigns that will involve a collaborative effort from officers to make a change.

How can we know that candidates will fulfil the promises in their manifestos?

"We can never know this for certain and a lot of the factors are out of the officer's hands, ultimately they only have a year to make changes that can take years to implement. A candidate may come in at the right stage to introduce a big change or they may only be able to start a project. With that said, candidates do want to achieve their promises and there is a sense of pride in doing so.

Just because a strategy isn't implemented during a person's time as an officer, that doesn't mean that they haven't laid the groundwork to start the ball rolling on big projects. Ultimately, the candidates are passionate about their manifestos, this is how we can trust that they will achieve things during their time." 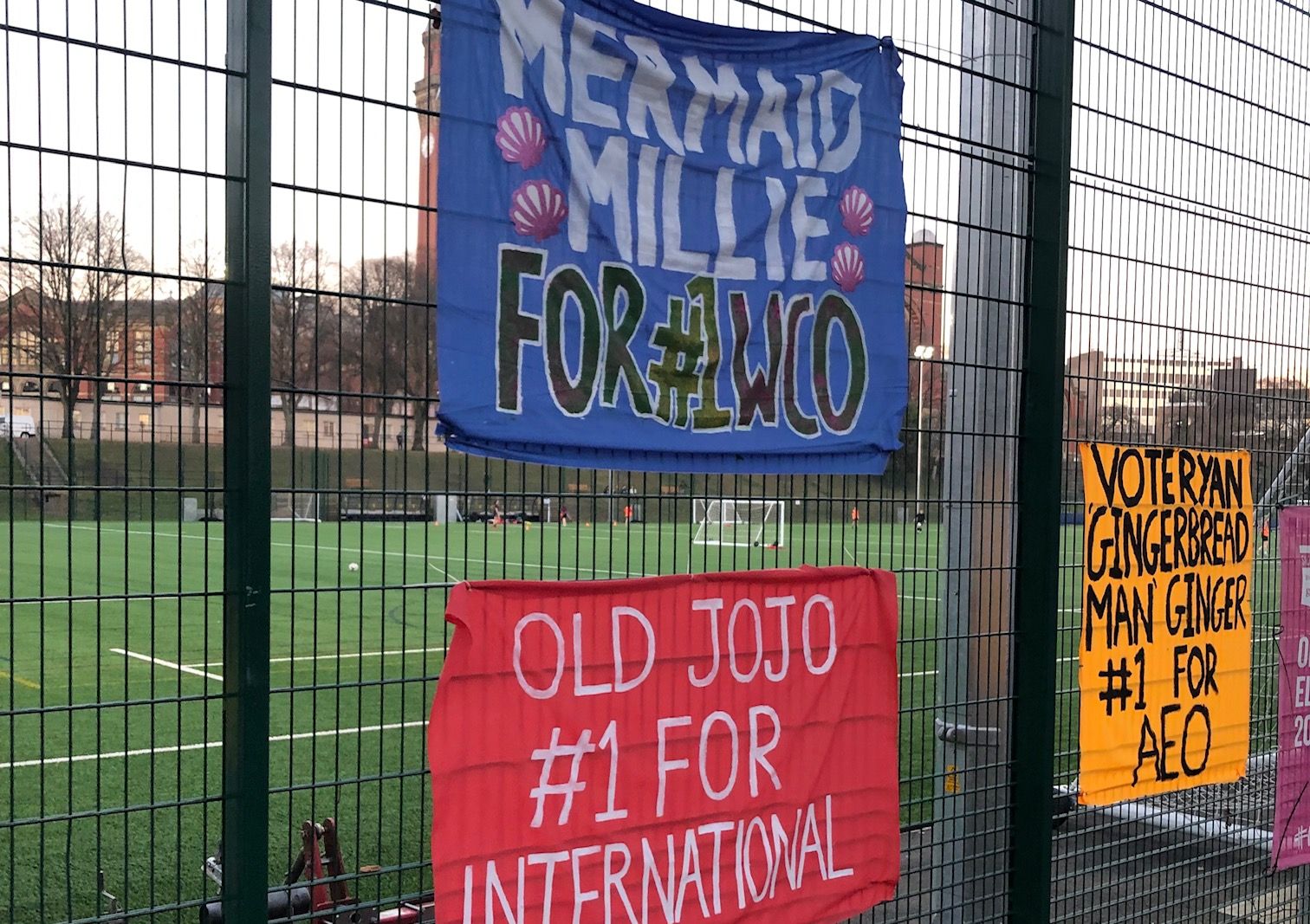 Why should people vote?

"If people don't vote, nothing will change. It is through the voting and the officers we put in power that the university and staff in the guild know what people want.

The manifestos list problems, by voting for an officer, you are enabling officers to vocalise the issues for you – this is how the university knows what needs to be addressed

It is your democratic right to vote, the student union should do what they can for the students and it is important to be in touch with that."

What is they key to winning?

A successful campaign comes down to three factors: presence, brand and message. Presence can be seen in the networks, groups and online interactions from the candidates. Brand is seen in the slogans that stand out and resonate with people. The message is how you deliver something that makes people want to vote for you, your promise to students."

Any advice for future officers?

"The most important thing is communicating with the students. Unless something serious comes up, students don't see the work officers do behind the scenes. Therefore, it is important to remind students about the projects you are working on.

This can be done through visuals online or speaking to students around campus. It is important to communicate, this will also encourage more voting in future."