After two UoB students hit in the face with glass bottles, Players refuse to comment

Amid students being bottled at Stuesdays, with one even losing half a tooth, Players have refused to say whether they'll be switching over to plastic bottles.

The Birmingham Tab spoke to two UoB students who sustained injuries at Players – one of the few club venues that continues to supply customers with glass bottles, regardless of a number of incidents.

Players have been contacted by both The Birmingham Tab and the victims but they have refused to comment. 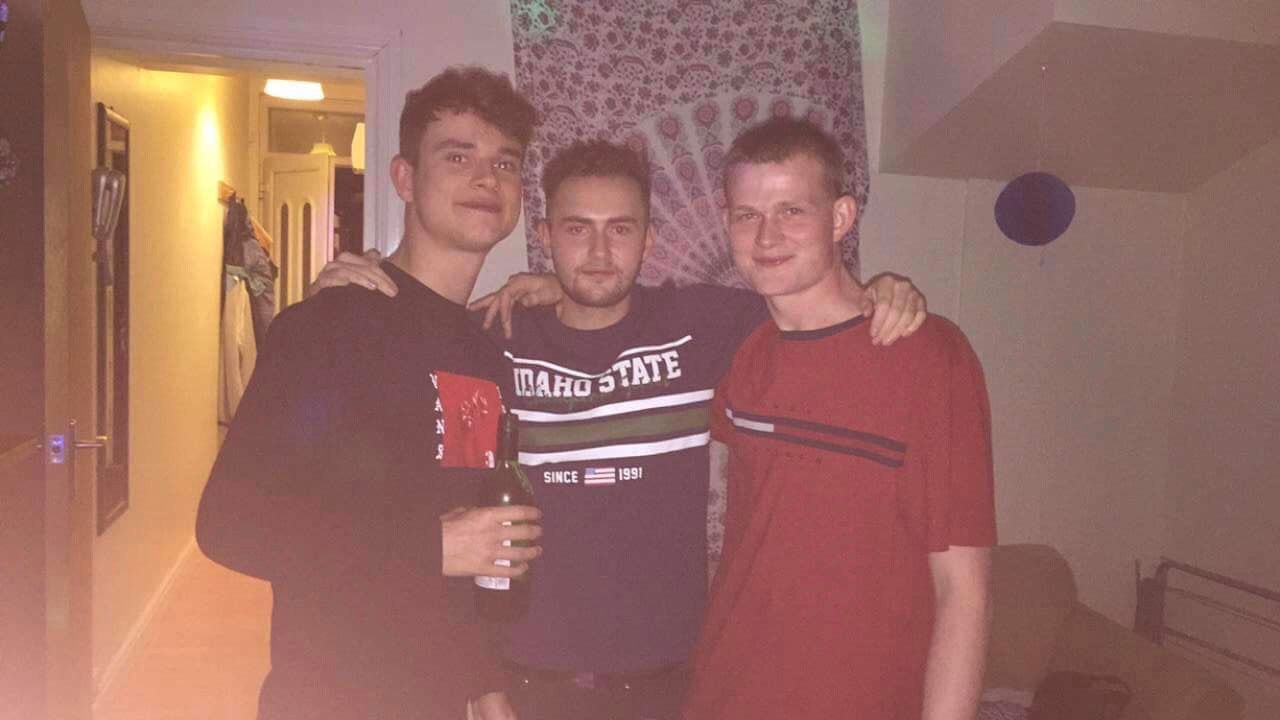 Second year Will Hawkins went out to a Stupid Tuesday night on 2nd October. The Philosophy student's night was cut short when he was hit in the face by a bottle. The bottle hit Will just below the eye creating a deep cut and bruising above the cheekbone.

Will was visibly distressed and left the club with blood down his face. Although he chose not to speak to a bouncer, he walked past many on his way out and says “nobody intervened.”

A similar incident happened to second year Sarah Cribben earlier this year. In February, the nursing student went to a Stupid Tuesday event at Players, where she was hit in the mouth by a flying glass bottle.

Half of Sarah’s front tooth was knocked, exposing the nerve. The morning after the incident, she went to the dentist for a temporary fix and was placed on a soft food only diet for three months. Sarah has finally been able to get a costly permanent fix, six months after the incident. 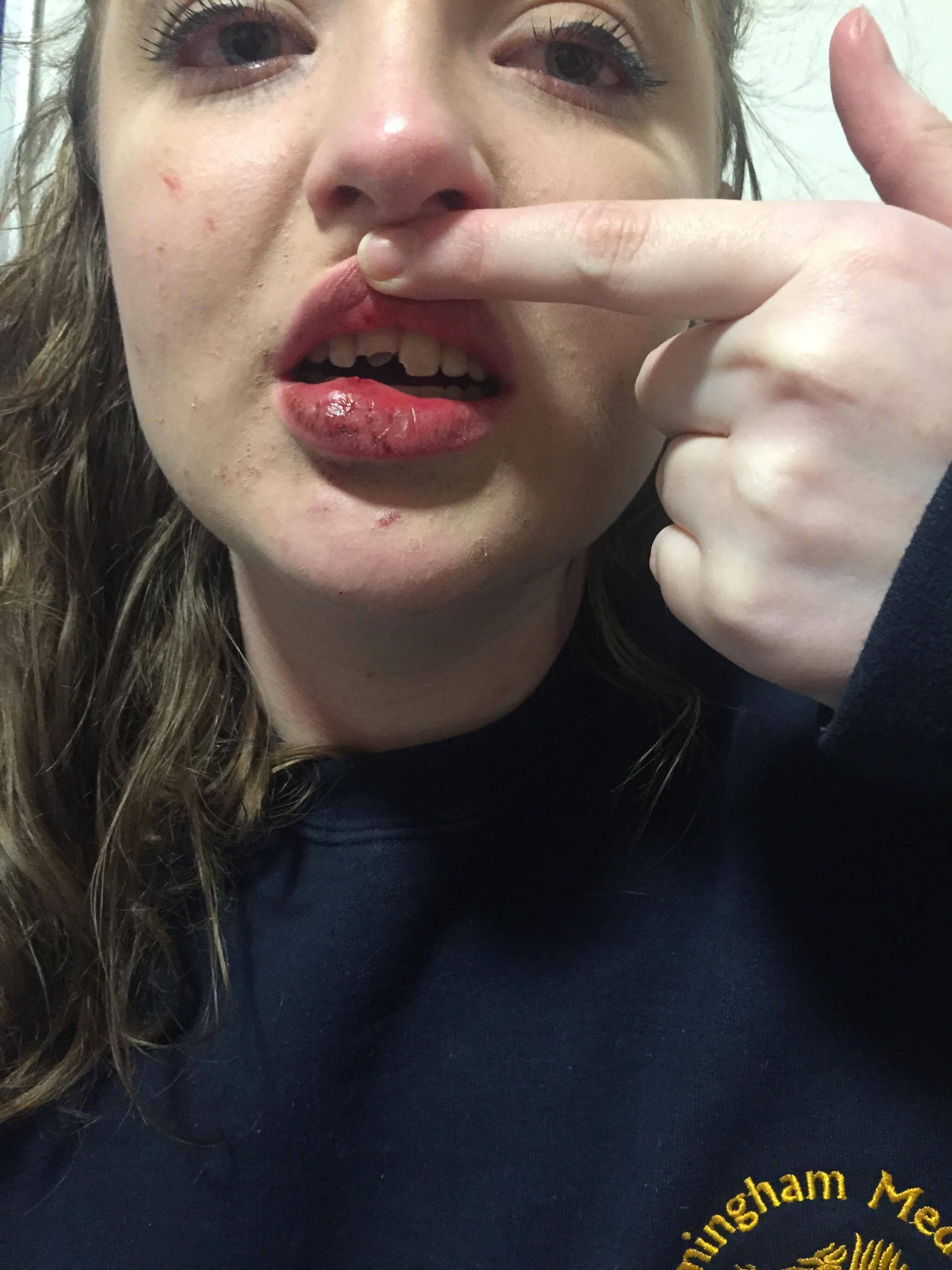 After being hit, Sarah had a very bloody face and immediately went outside. En route, she was stopped by a bouncer and questioned as to whether she had been in a fight. The bouncer then escorted her to the medical room, where she was given water, but staff were busy attending to another clubber.

Sarah says, “all I wanted to do was go home, but I wasn’t allowed.” In the medical room, various members of staff questioned her, continuously accusing her of being in a fight. A paramedic arrived to take care of another person, but she took a quick look over Sarah and sent her home.

Aware that CCTV would not have captured anything to support her case in pressing charges, she decided not to go to the police, but instead wrote to Players. With the support of her welfare tutor, she wrote to the club in a bid to convince them to change their bottles from glass to plastic. However, she never received a response.

The Birmingham Tab has reached out to the club, but they have chosen not to comment on either of these incidents.

Both Will and Sarah state that the respective bottles “came out of nowhere so didn’t seem intentional,” suggesting that these incidents are not malicious, although the injuries can be life changing.