Everything that has happened and will ever happen at Stuesdays

Of course you get a picture with The Stig

Ah, Stuesdays. It’s always the same and we bloody love it. The same pres, people, music and drunken binge. We wouldn’t want to blow our loans any other way.

In preparation, only eat the nuggets for dinner. Refrain from the chips purely for the sake of being able to drink less alcohol and get drunk faster. Don’t worry, you’ll make up for it later. 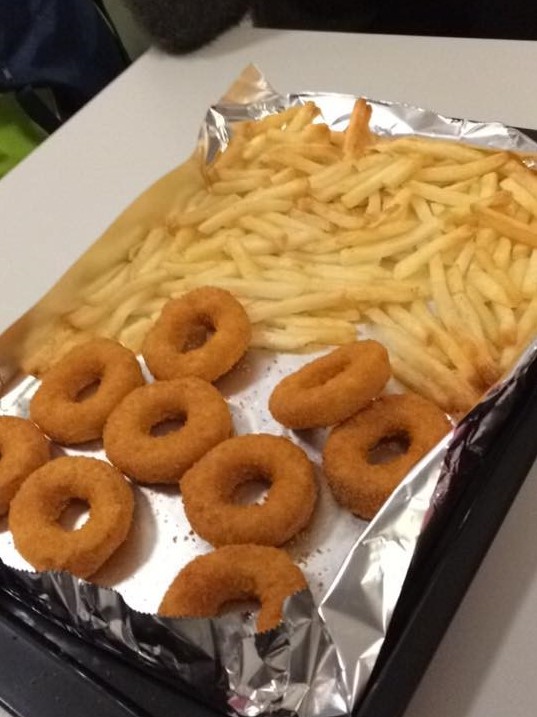 22:00: Your presented with the ‘should I wear a coat dilemma’ but know you’ll never take one anyway

Be sure to wear something inexplicably inappropriate for current weather conditions because of the whole cloakroom business. Face it, five shots of something strong and cheap and you’ll be sweating your way to Fab in sub-zero temperatures.

You down an entire medium sized bottle of booze (to soak up those chips.) And by down I mean take countless shots as you lose all the drinking games because your crap at Host and realise how few people you know. Sorrows = drowned. 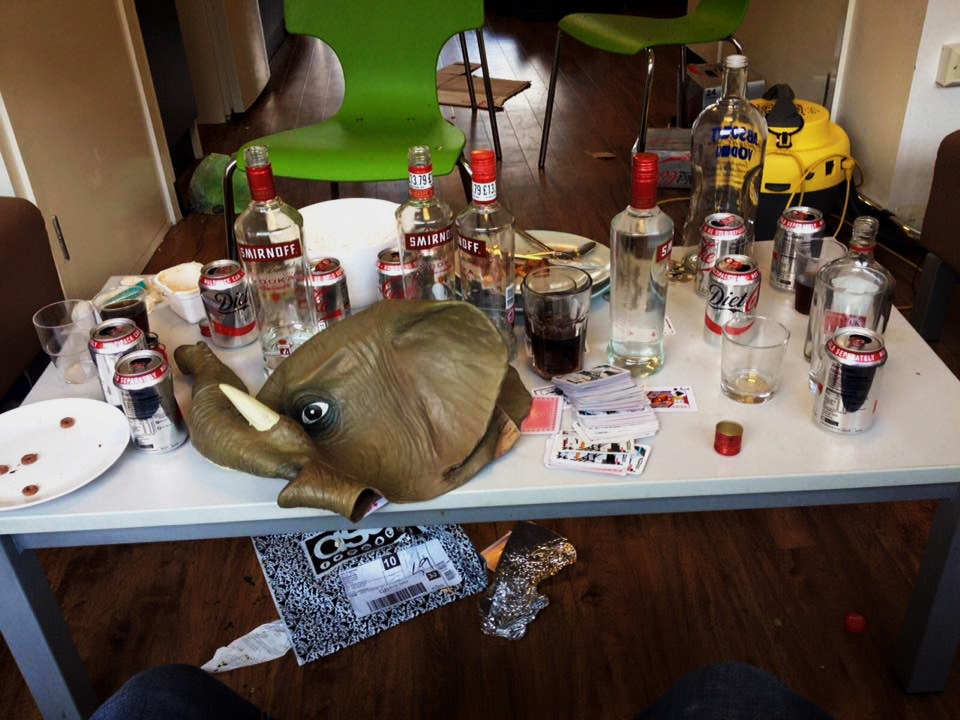 23:00: You try to get everyone to leave because the cab is here but no one listens

You announce you’re leaving for the club now as the flurry of Castle Cars is still meandering down the Vale. Announcing entails screaming at the top of your lungs and manhandling everyone individually. After almost reducing yourself to tears, you might actually leave 45 minutes later.

The flurry of Castle Cars has disappeared and you’re left freezing your arse off on the road while someone futilely tries to order an Uber.

You pile into a cab knowing you have no change in your pockets. The one sitting next to the driver is forced to stump up the tenner as everyone else says they’ll by them a shot in the club. 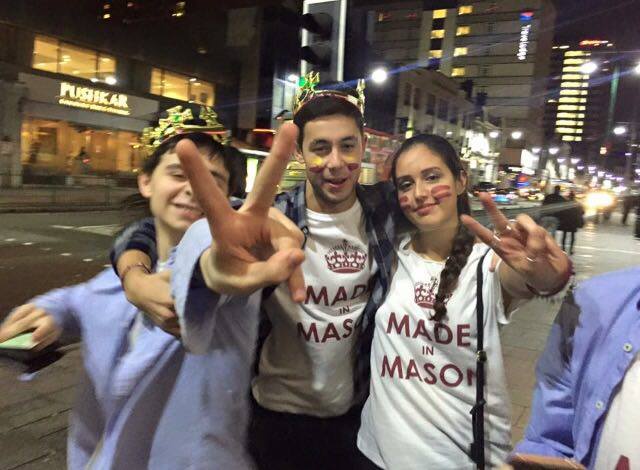 Is it too late to order a taxi?

23:57: Everyone with speedy entry rushes in while you freeze your arse off again in the longest line because everyone has prebought their ticket.

Hope to hell the bouncer doesn’t remember you from last time when you tried to use not so legal proof of age because apparently your UoB library card isn’t sufficient evidence and he forced you to surrender to share a cab home with the paralytic contingent. Not great. 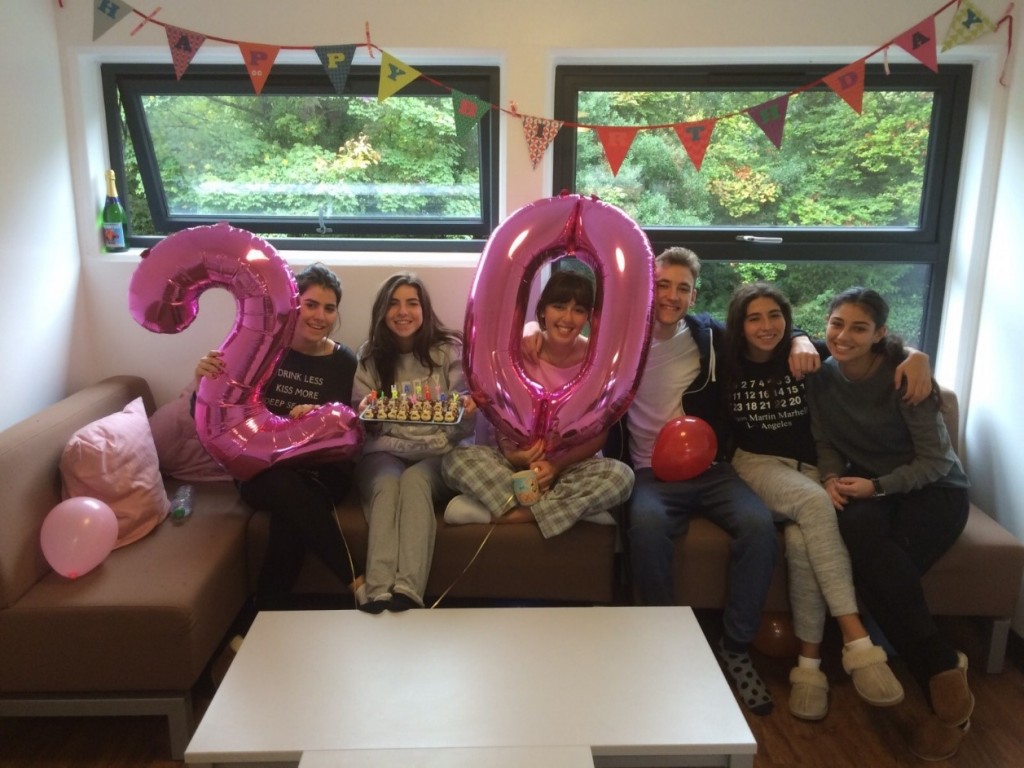 I’m 20 and I it swear by this giant pink balloon.

Walk in like the UoB library card and drivers licence owning boss you are (this time). Relish the warmth as you inhale smoke from 17  cigarettes and avoid stepping on the puke upon entry to the club.

Go downstairs and dance where the good music is. And by good music I mean that song that goes boom boom boom and by dance I mean move your limbs and head in usually weird and sometimes wonderful ways. Catch eye contact with people whilst doing so if you dare. 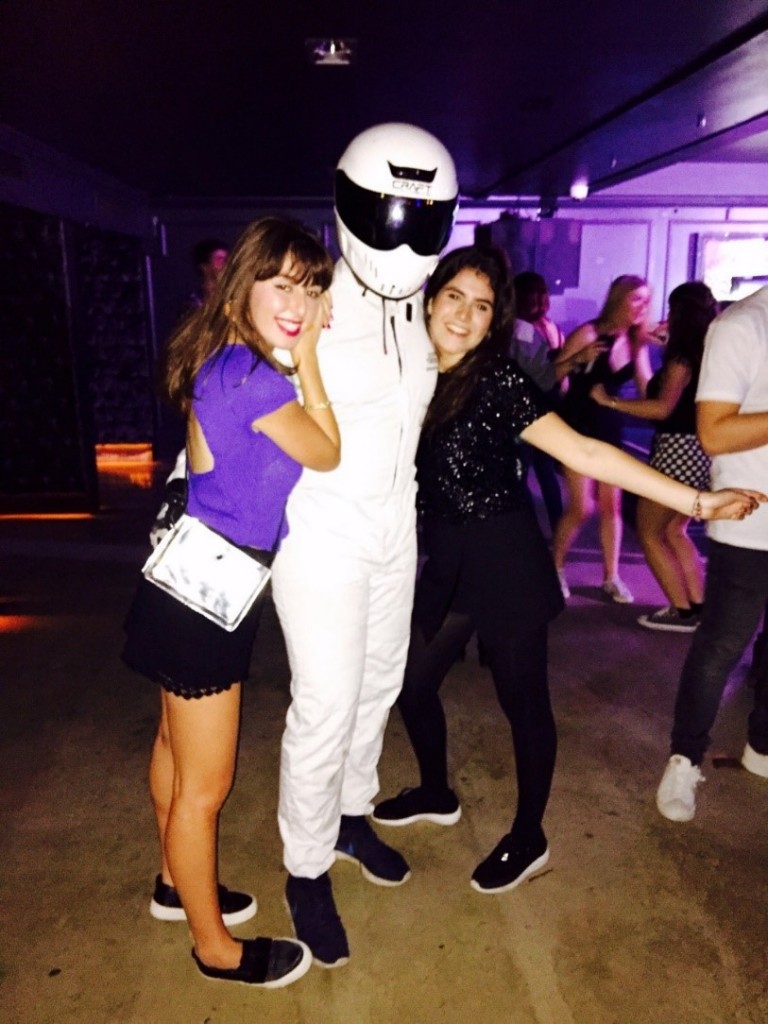 00:51 – 01:29: You have no idea what happens but someone buys you a drink and you might have stumbled into someone’s cubicle in the toilet but couldn’t say for sure and you send a text saying ‘whfre rr yojjk’

01:30: You regain consciousness and try to gather the troops and leave

Say you’re leaving and then don’t leave because a cluster of old Beyoncé songs just came on. You’re an independent woman so you feel obliged to wave your hands up at me (her, but me.) 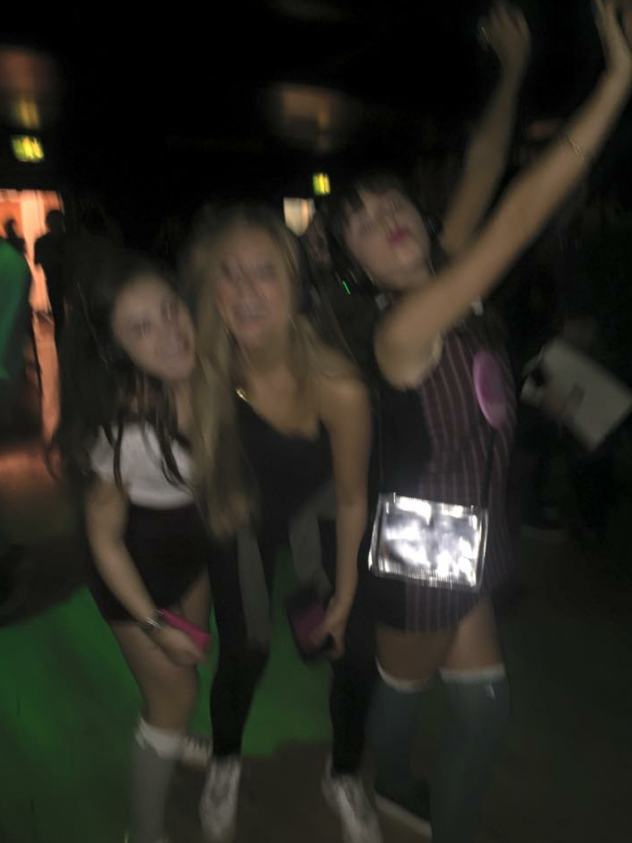 The moment Bey comes on

Someone’s puked or got in a fight or both so you leave/get kicked out again by the bouncer for reasons you can’t remember/Stormzy just came on so you linger a little in the foyer of snobs by the wall of protruding heads yelling at them to SHUTUP.

Ahhhh, home. Shit this place is a mess. Order 6 dominos and extra cheesy dough balls because you need them. You’ve had a rough night. Eat 4 bowls of someone else’s coco pops whilst you wait for the arrival. Stealing food is acceptable when you’re drunk. Leave a lousy last drop of milk for the morning coffee hangover cure and think it was the wisest idea, like, ever. 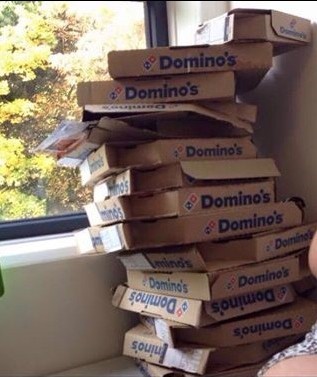 02:05: Smash a pizza and feeling amazing but immediately release what you’ve done and feel terrible

Stuff your face and feel amazing but also monumentally shit all at the same time. Crave your bed and mothers comfort but also be totally content lying on the food ridden and unnecessarily low kitchen table, head down listening to people bitch about people and occasionally offering a slur of contribution. Best of times, worst of times. 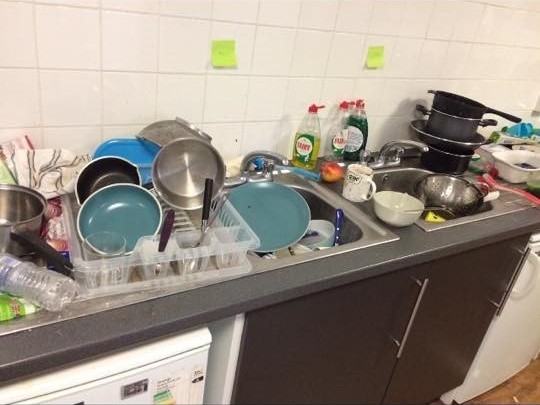