Guild Council is being scrapped and replaced with an online system

RIP – we probably won’t miss you

You might have heard about  the Guild getting rid of Guild Council last week.

It’s being replaced by a new online system following a vote to decide whether it should be continued.

If you’re one of the majority, you won’t even know what Guild Council was in the first place.

Well, think of it like the university’s own student parliament, with the Guild Councilors taking on the role of our elected MPs.

The council’s job was to pass or reject motions which affect our experience as students, and these could be as big as taking a stance on the Government’s cuts to Higher Education funding, down to whether Joe’s bar should add scampi and chips to their menu. 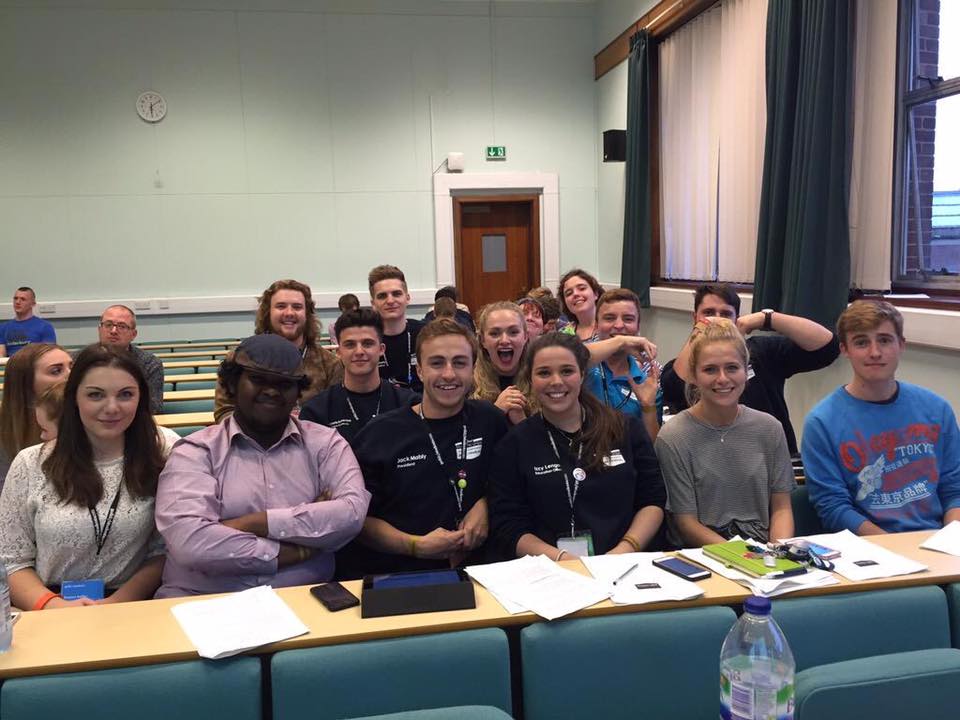 The people with the power

So why get rid of it?

Although any student was allowed to attend Council meetings, the only way to get involved was to do the long trek to the Guild council chambers, and sit through hours of boring discussion, despite only caring about one of the motions. 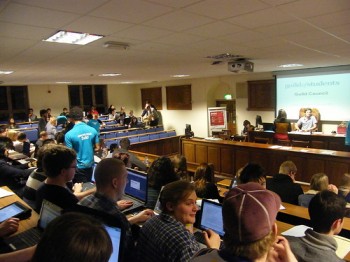 There are definitely better things to do on Thursday night

And really, who actually went?

Most people’d rather be getting ready for pre drinks than spending precious hours of our Thursday evenings sat in a boring council, listening to a bunch of people making decisions on things you don’t really care about.

And even if you did care enough to give up your Thursday nights, once you got there, only the elected Guild Councilors were actually able to vote.

Considering the Guild is meant to be the voice of the students, our voices were pretty much muted when it came to any actual decision making.

The president of the guild, Jack Mably himself, described the environment of council meetings as “toxic” and pushed for its end. And apparently 88% of us agreed with him, as 1000 students voted to get rid of guild council. It has now been replaced with an online model, where, according to Jack, “every student will now have a chance to vote, and not rely on someone elected by two people to vote on their behalf”.

And if this means we now get the opportunity to vote yes to whether we want Joe’s bar to start serving curly fries, we are all for the new system.