Get in! Birmingham is one of the UK’s top 20 unis

UoB has been named 17th best university in the UK, according to The Complete University Guide’s league table.

The Complete University Guide placed Birmingham 17th out of 126 UK universities, with Brum achieving an impressive overall score of 823 out of 1,000.

Birmingham’s high ranking confirms that the university is going from strength to strength, following it’s being named University of the Year in 2014. 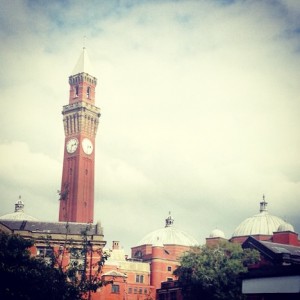 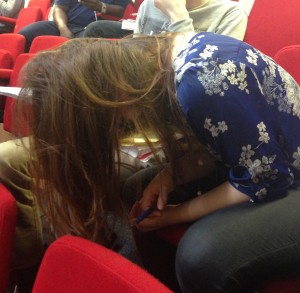 Our university’s place in the top 20 sees it amongst impressive company such as Oxbridge and LSE.

At 4.08 out of 5, Birmingham’s student satisfaction rating is one of the highest on the list.

Graduate prospects are also particularly impressive – 84% of graduates are employed on completing their degree, making it one of the top 5 for employability in the UK.

Birmingham students will be no doubt happy to learn that the study shows their graduate prospects are even higher than those studying at Oxford.

The only negative to our ranking is that establishments such as Surrey (yes, they actually have a university) and East Anglia (where even is that?) have out-shined us. 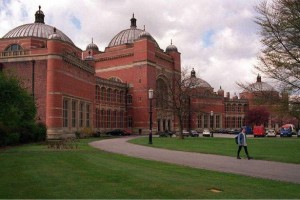 We’d definitely win if pretty buildings were a category, but with Birmingham making the top 20, things are still looking good!