He had gone into cardiac arrest

A heroic biology student saved a man’s life on a bus by giving him CPR.

Brave Katherine King leapt into action when a fellow passenger went into cardiac arrest on the A38 on Thursday afternoon.

After signalling to the driver that there was a problem, Katherine began administering CPR to try and resuscitate the man.

Two ambulances and further paramedic support arrived on the scene shortly and took over. 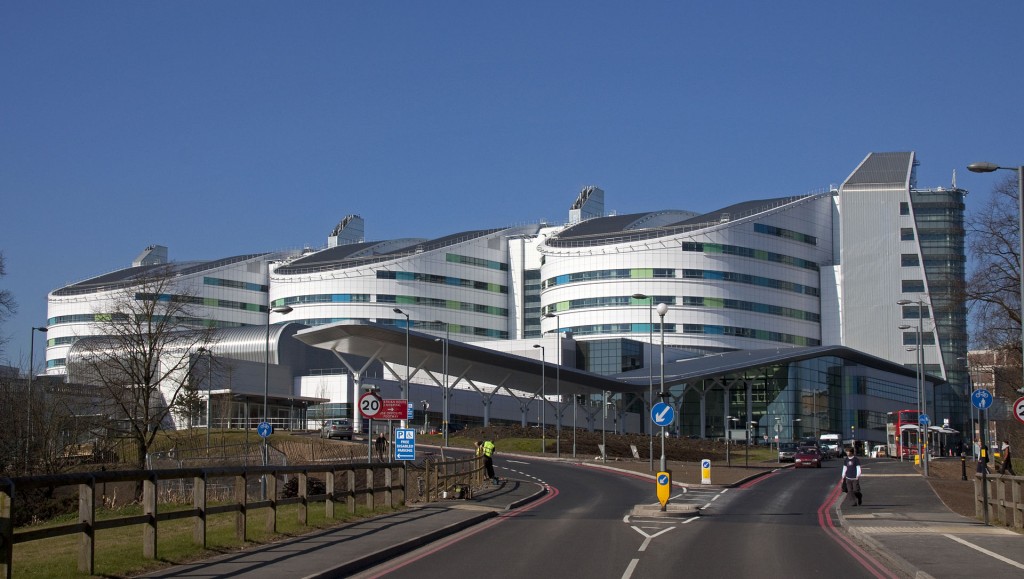 In line with the proverb that actions speak louder than words, Katherine has declined to make a statement, but a spokeswoman for West Midlands Ambulance service said: “Thanks to the swift actions of the university student the gentleman has been given the best possible chance of survival.”

The lucky passenger’s daughter also posted a message expressing the family’s gratitude on Facebook in a successful attempt to contact Katherine.

The man is now recovering in Birmingham’s Queen Elizabeth hospital.