Two protesters who were arrested will return to the university – but without a student loan.

Simon Furse and Katie Rodgers were indefinitely suspended from the university in 2014, after taking part in direct action protests over the continuing marketisation of Britain’s universities.

They were banned from all academic services and facilities with immediate effect.

The pair have been involved in numerous protests on campus, including a sit in of the Aston Webb building back in late 2013, which lead to a short term suspension for the both of them, along with several other students. 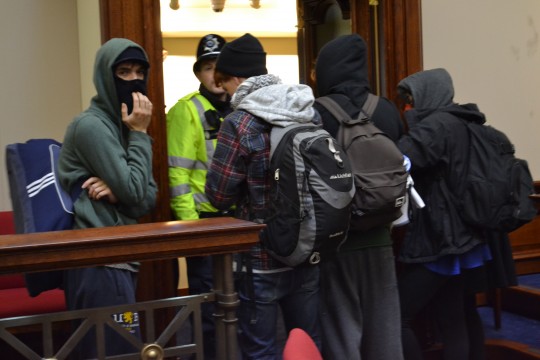 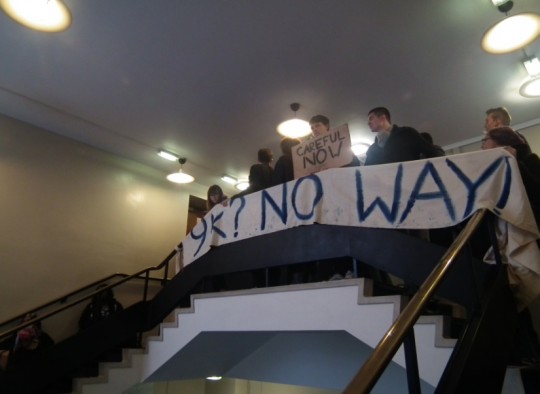 The controversial decision to suspend them even lead to a petition for their immediate return, started by Brighton student Michael Segalov.

This petition quickly gained over 6,000 signatures from academics and other students, which eventually saw some students allowed back onto university premises, but this did not include Furse and Rodgers.

The petition description states the students “found themselves kettled by police officers and University security” while also claiming these suspensions show “contempt for freedom of expression, both political and academic, in the contemporary university”.

Support for Furse and Rodgers’ case has grown significantly with many students being outraged that the pair would have to fund their final year at Birmingham themselves. 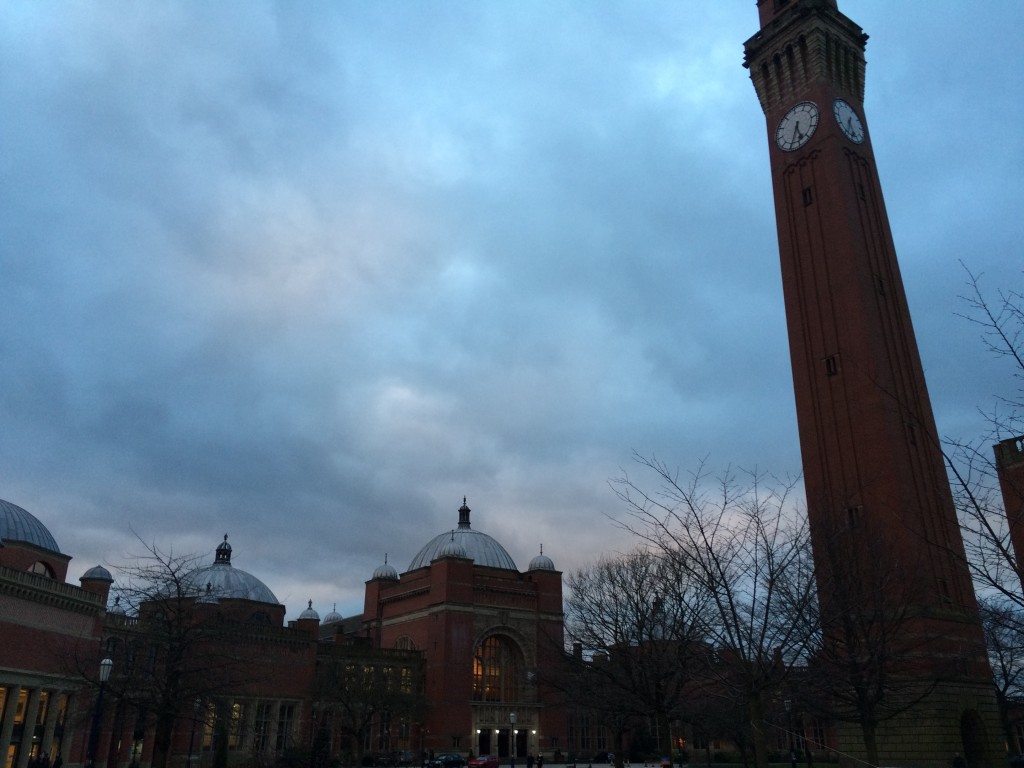 First year Natalie, a Social Work student, said: “I think it’s appalling they won’t be getting a student loan.

“They have been punished enough with the suspension already, which was too harsh in the first place”.

She added: “I agree that marketisation is becoming an issue across the country and I think the protests were justified.”

First year Politics student Will said: “The occupation was in aid of a just cause, and it was important students were allowed to protest against the ongoing involvement of the private sector in higher education, as education and staff wages have suffered as a result.

“While some of the police and protesters acted out of line, the suspension of the two students was extremely harsh and a very disproportionate punishment.” 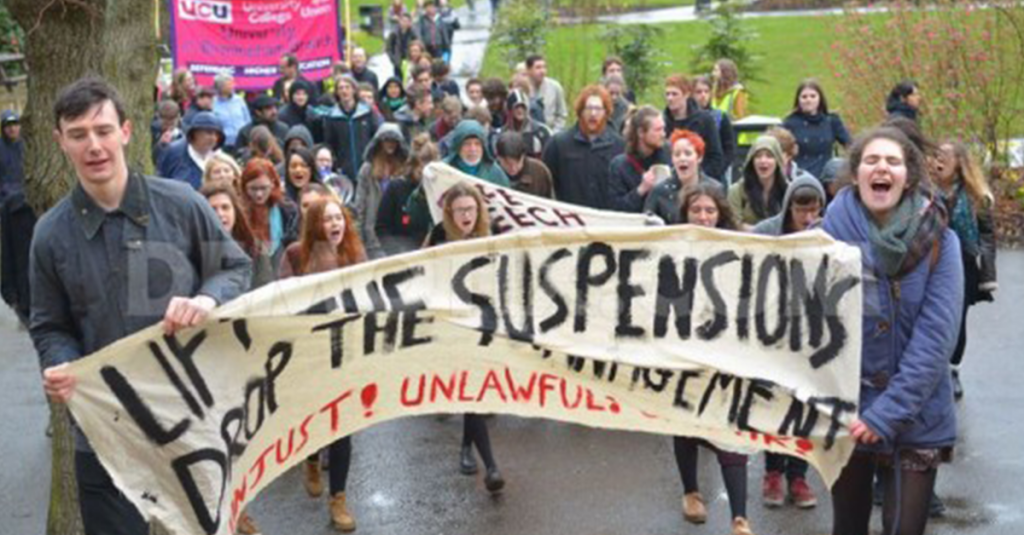 A fundraiser has been created by a collection of students at Birmingham to help raise money so Furse and Rodgers can cover their living costs for the year.

They have currently raised just over £1,800.

It is still not known when the two will return to their studies, and without a student loan their situation is uncertain.