Birmingham University has been ranked the 79th most gay-friendly workplace in the UK.

Work such as the uni’s LGBT Rainbow Network and the Advancing Equality in Employment have dramatically expanded diversity in the workforce, cementing our place in the top 100.

Ben Goodwin, Chair of the staff Rainbow Network, said: “Staff and students have worked tirelessly for years to ensure the University is an inclusive place to work, study and visit, and this recognition from Stonewall crystallises all our efforts.

“Being placed 79th in the UK’s list of gay-friendly workplaces clearly shows the University is capitalising on the strengths of a diverse workforce.” 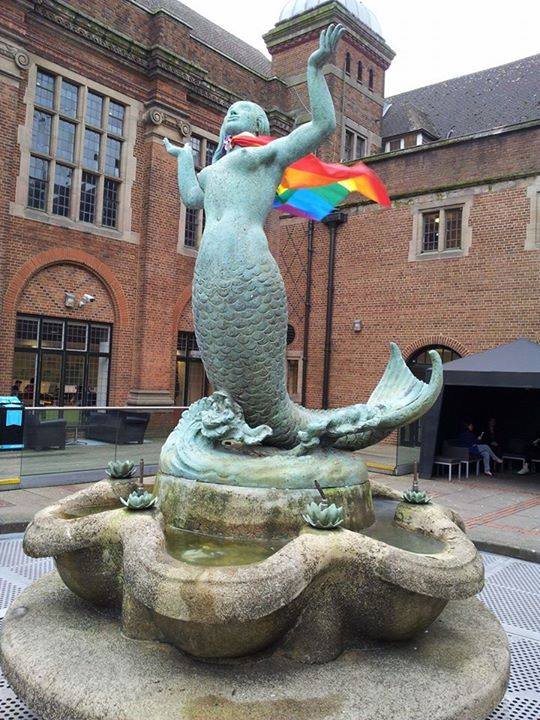 David Eastwood, the University’s Vice-Chancellor, said he is “delighted” at the news.

“Our diversity is a source of strength that reinforces the exchange of ideas, innovation and debate at the heart of our academic mission.

“I am delighted Stonewall has formally recognised the University’s commitment to promoting equality, diversity and fairness for LGBTQ members of staff and this is something that will remain crucial to our core values as we strive to remain an employer of choice.”

Our own LGBTQ community is also growing, having recently been named as one of the UK’s most gay-friendly universities. 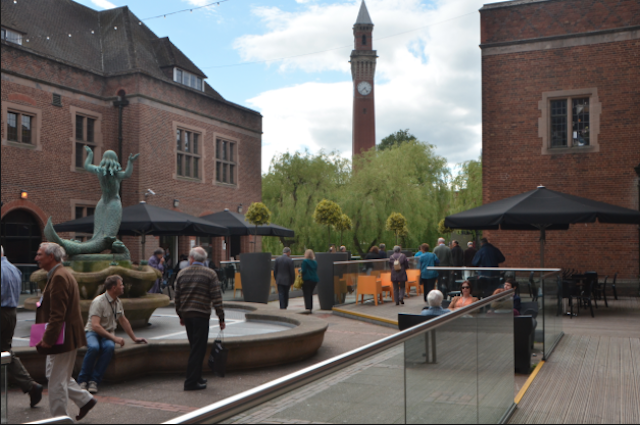 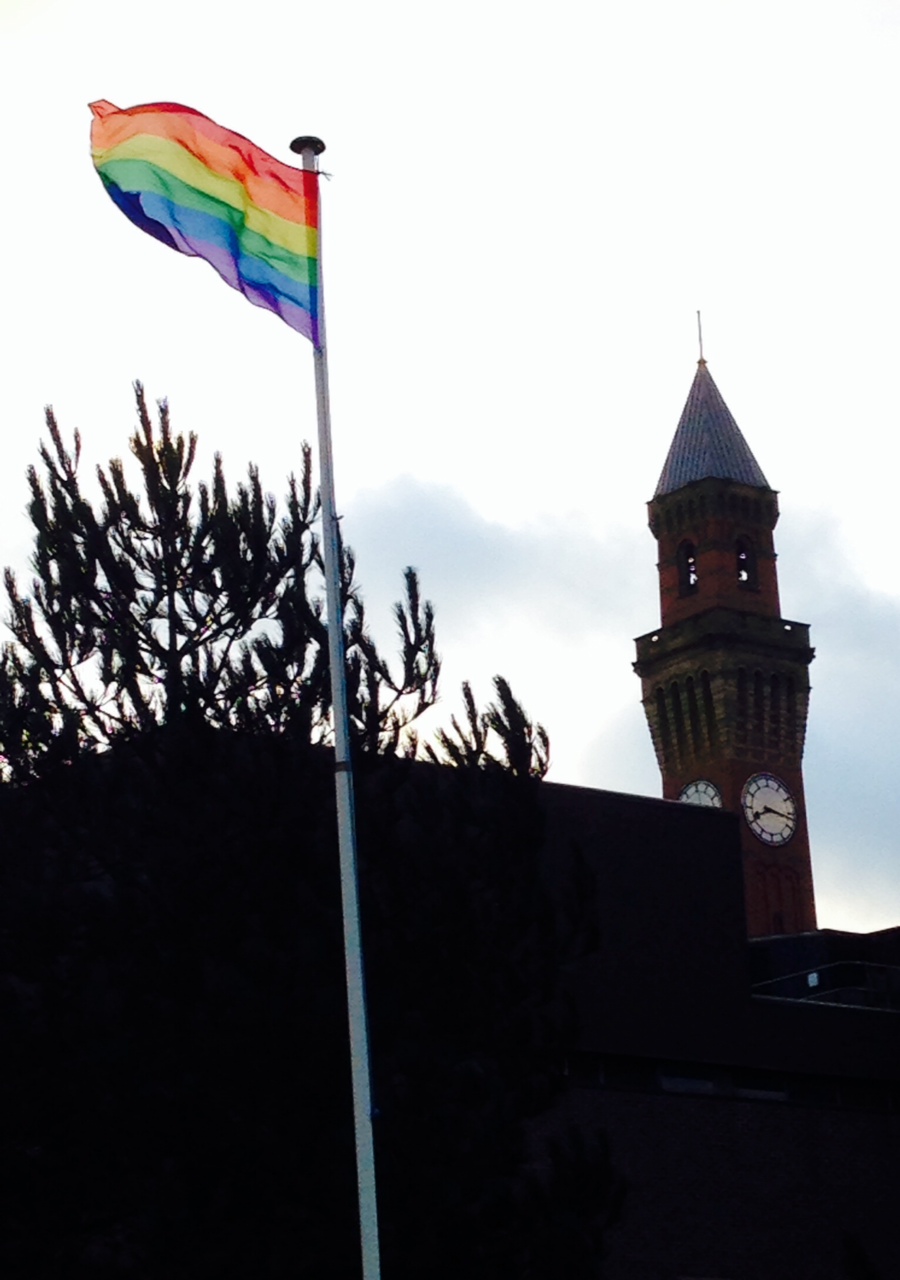 Our university is more inclusive than yours

The LGBTQ Society was also named Association of the Year in 2013.

Sam Bull, the Guild’s LGBTQ Officer, said: “I think the University is more gay-friendly due to the staff’s Rainbow Network’s efforts, and possibly the efforts of last year’s LGBTQ Officer.

Arron Bird, third year Psychology student and LGBTQ society member said: “For a redbrick uni to be moving with the times and not holding on to archaic views is amazing.

“The LGBTQ movement has been bubbling under the surface for a few years, but now it’s finally coming to a head and Birmingham is one of the leaders in this movement.”