Tab man Will Mallin set out to answer one question: from Maths to SPECS, which students have it easiest?

With my strenuous two hours of Philosophy a week, I’m not really in a position to comment on who’s got it toughest.

So to see how much worse everyone else has it, I went to the lectures of several different degrees to get an indication of how hard these subjects were. 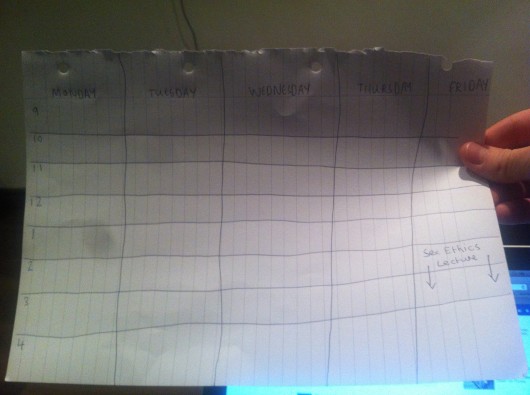 Unfortunately, I couldn’t go to every lecture (I have a life), but here is a selection:

I understood nothing. Absolutely nothing. The integration of functions of several real variables was completely lost on me.

I’m glad I stopped trying to learn maths when I could after what was one of the slowest 50 minutes of my life. 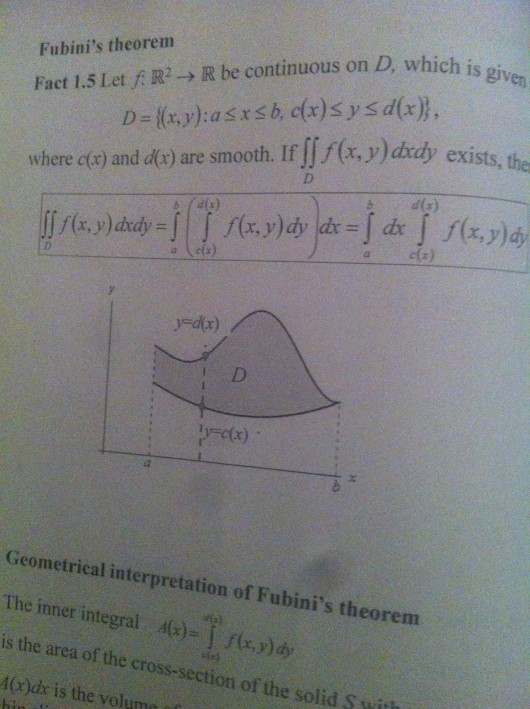 Are they really clever or is English just a bit of a joke? I’m pretty sure it’s the latter so it’s got to be a contender for the dossiest degree out there. 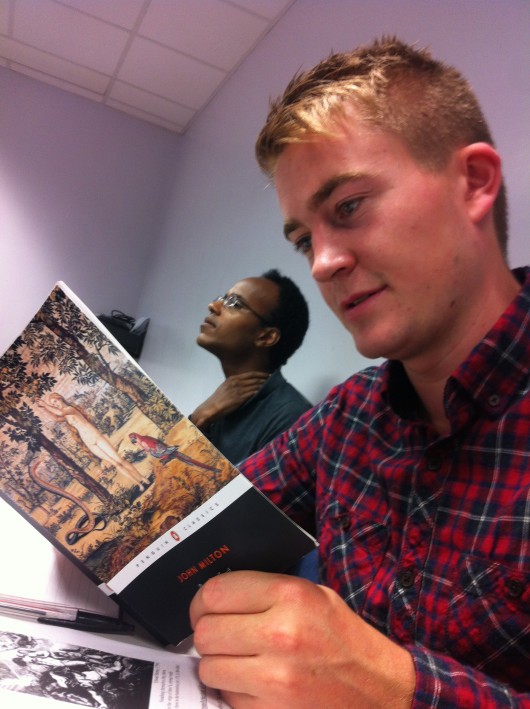 I think a lot of people have the wrong idea with about Sports Science. l went along expecting fun and games; maybe kick a football around or go for a run or something.

It was far less exciting. Think Biology, but trackies instead of the lab coats and no fun dissections. I couldn’t work out whether the content was easy or hard, but sitting in that lecture was extremely tough. 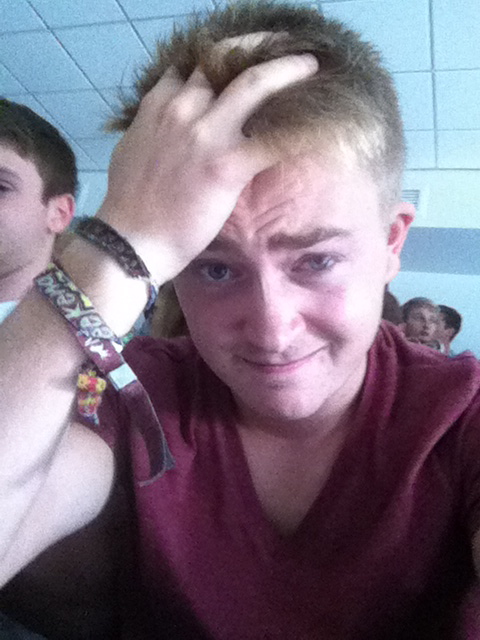 This is not what I signed up for.

I’ve heard a lot about Chemical Engineering. Its daunting 9 to 5 routine suggests it’s up there with the toughest. So I wasn’t surprised when I found the lecture incredibly challenging. I did learn how to work out the area of a ‘drop’ though…

Yeah, I already knew that… 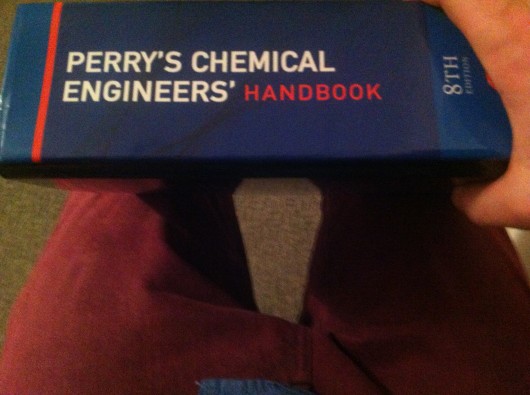 I was expecting a lot from law, but I was left disappointed. I was more focused on counting how many Macbook pros and iPads I could see than what the lecturer was saying.

Whether or not the importation of aluminium into Belgium was unlawful or not was certainly a lot less exciting than my Sex Ethics module this year. 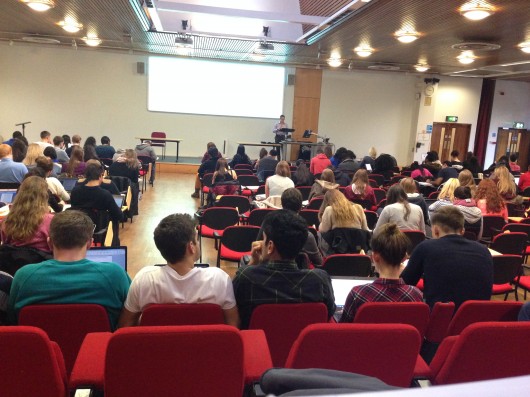 SPECS (or Sports and Exercise Coaching) was my final lecture and the one I had been looking forward to the most. It didn’t disappoint.

My pen had run out of ink so I asked if anyone had a spare pen. I was answered with a cheerful “what colour would you prefer?” which I was thought was brilliant.

The lecturer then proceeded to ask “whether we would like to watch one video or two?”. This was obviously met with a unanimous “Yes” and so the funnest lecture of the lot began. 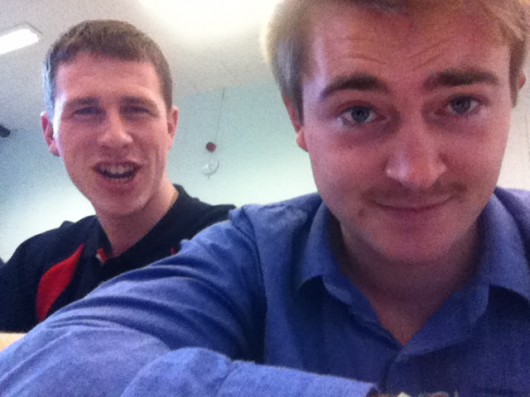 So there you have it. Chemical Engineering students have it bad, but not as bad as those in Maths. I feel sorry for those in Sports Science and Law who must be bored out their brains. And as long as you can read, you’ll be okay for English. As for SPECS, well, I just wish I did it.

Last but not least, there’s my own degree.

With 2 hours a week it’s not exactly tough (toughness rating = 1/10, it’s still tougher than SPECS) but it’s 100 times more interesting than any of the other lectures I went to.