The life of a Modern Languages student is one of great hardship, contrary to popular belief. For those of you who think Arts degrees are a doss, I urge you to reconsider your rash and unjustified prejudgements (not that I’m biased or anything.)

Whether you study languages and are down with all the quirks of UoB languages student life, are considering a swift change of degree or just want a laugh, read on. I’m sure you will be positively buffaloed (yes that is a word). And… if nothing else, at least there’s a couple of gifs that should coax a disdainful smirk out of you, you miserable sod.

So here’s a few of things that me and my fellow language students experience on a day to day basis:

1. The pride you feel at using a piece of vocab that nobody else knows. 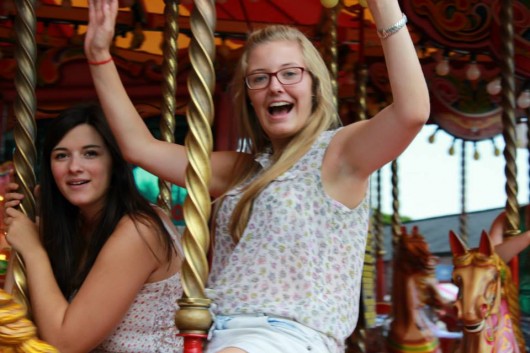 2. Running away from your language buddy, that you only ever met once… 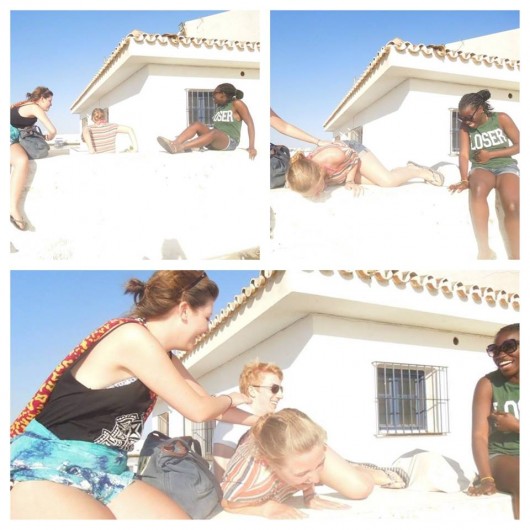 These guys made it all the way to Spain.

3. Sitting on the back row in arts ‘cos the seats are comfier (and you look cool). 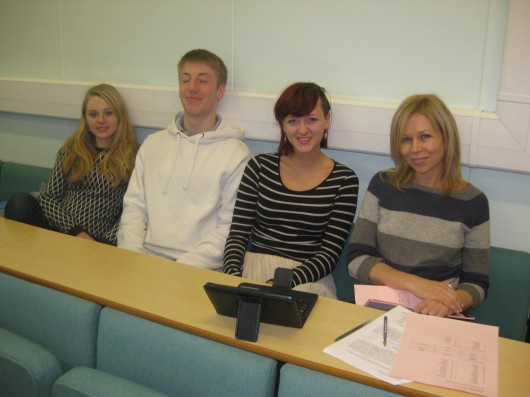 Jcin’ on the back row with Marta (Spanish lecturer and massive babe).

4. Not receiving any response to your emails about year abroad.

5. Being told off for speaking in English during your oral class. 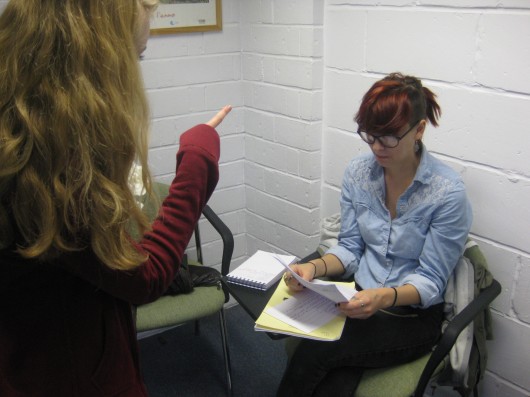 6. Waging a vendetta against the knob that knows what the hell the subjunctive is.

7. Never being able to find the compulsory DVD you have to watch that you have been assured is (on shelf blah blah) in the library. 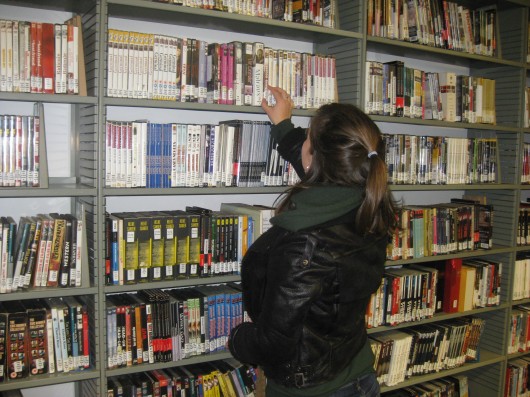 Sifting through the maze of riveting foreign films.

8. Having to leave the flat 20 minutes earlier than usual to reach your lecture on the top floor of the law building in time. 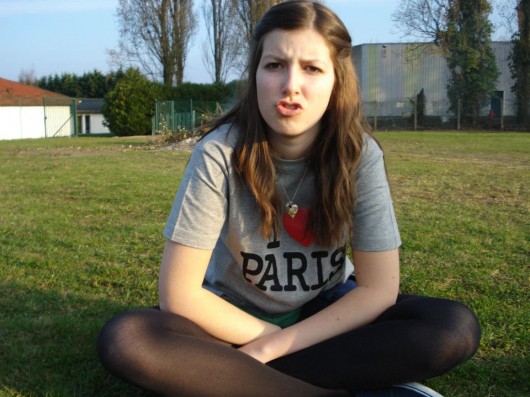 “Do you know how many sets of stairs there are to get to the top of the law building? French Grammar can do one”.

9. Getting in the wrong lift in Muirhead and ending up on the 7th floor, when you only wanted to go to the 1st… 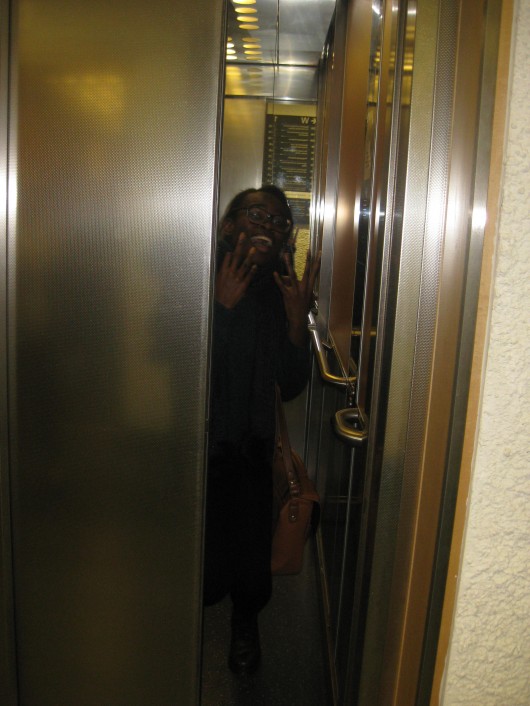 10. Buying a Starbucks before and/or after every lecture in Muirhead because… well it’s just there. 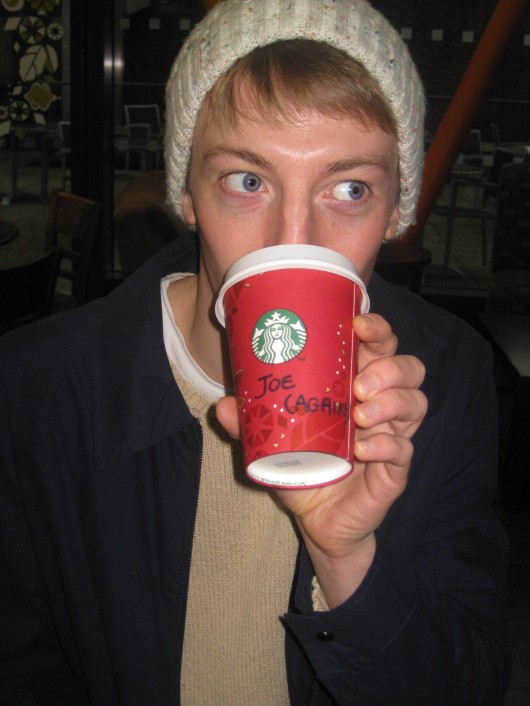 Being festive and spending the student loan on Pumpkin lattes.

11. Meeting your language buddy for 4 hours every day during exam period (after a brief apology for being so elusive previously of course). 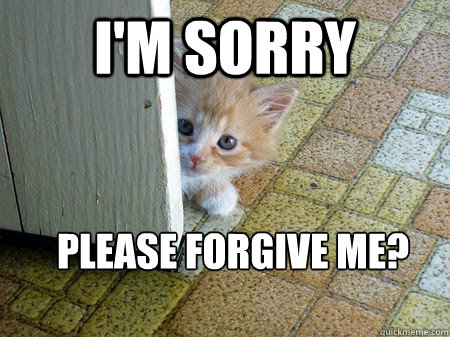 12. Wondering why you got less than 40 in your translation and realising you’ve stumbled upon the cruel world of negative marking. 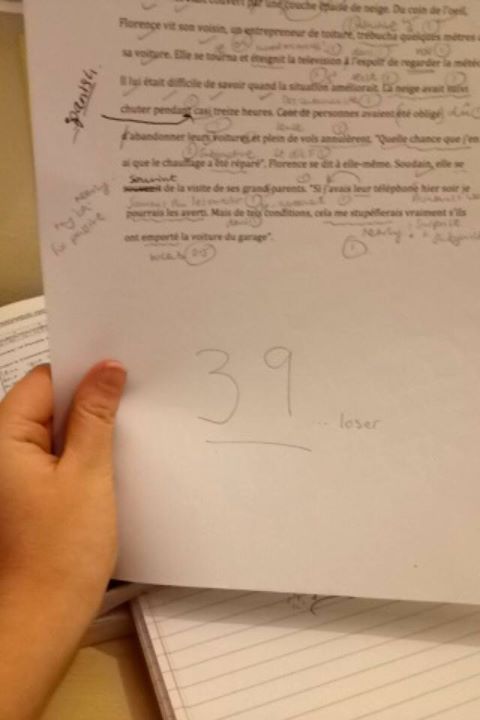 13. Realising upon starting your degree in Asian studies that you missed the memo about needing an A level in art… 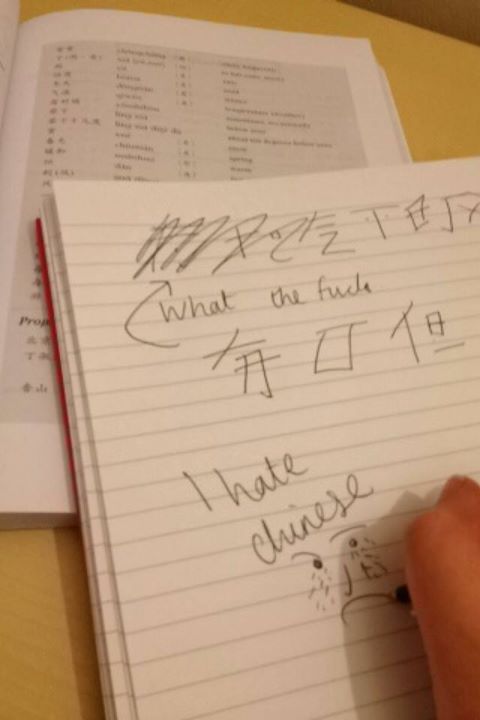 14. Coming to terms with the lack of available bachelors.

15. Not being able to speak any of the languages you actually study. Lol.