Gunnies set to call last orders for the final time

The Iron Lady Margaret Thatcher died, but more importantly the Gun Barrels announced – after years of serving students and Selly regulars – it will close its doors next month,

The affectionately named Gunnies will be bulldozed and replaced by a £11 million 50-metre swimming pool and sports facility being built by the University of Birmingham. 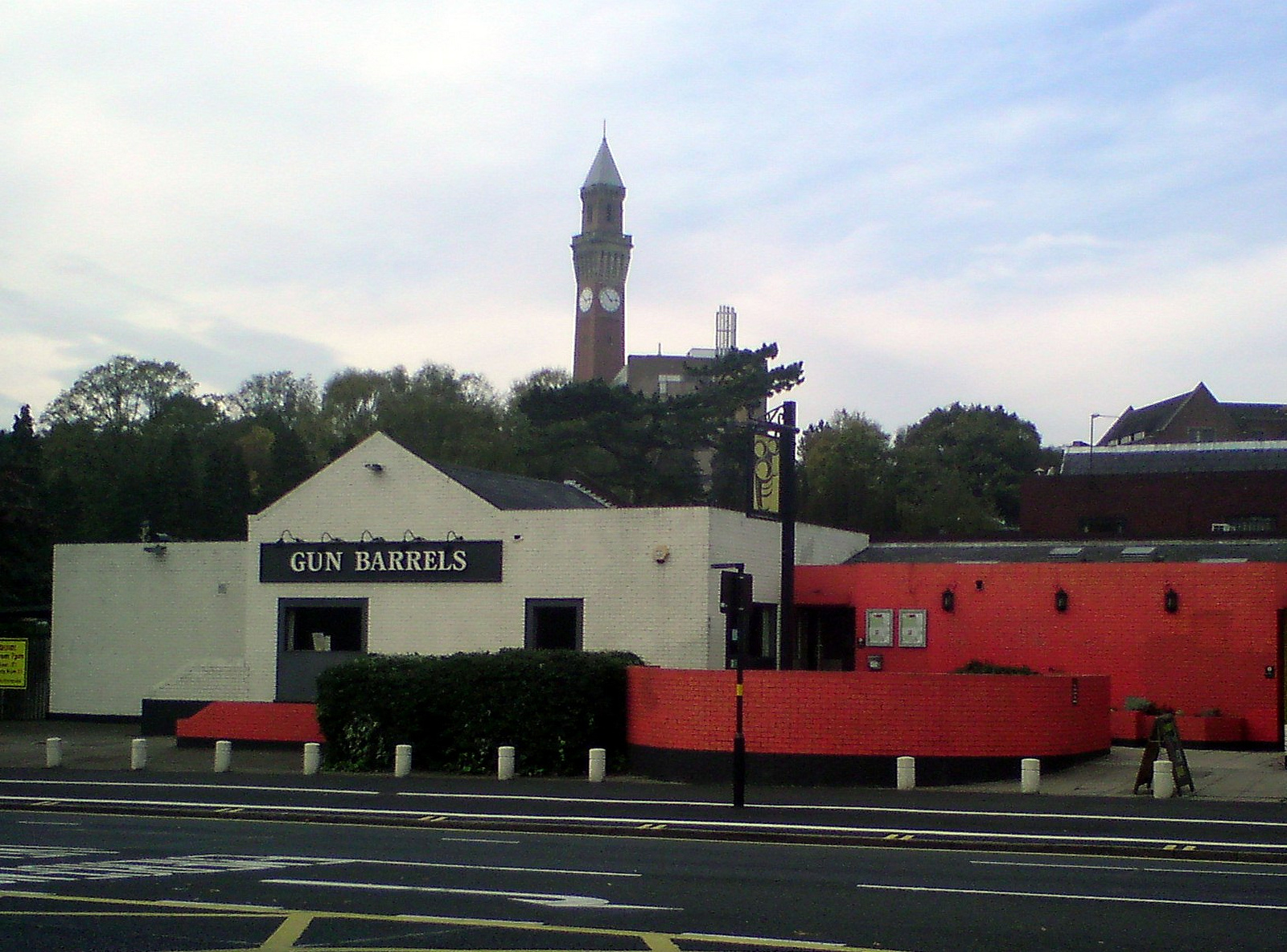 It was nice knowing you Gunnies.

The development is part of a £175 million plan to re-develop campus, alongside the new library and student accommodation.

It’s out with the booze and in with the welfare.

Manager Stefan Sroczynski announced the news. He said: “Myself and the staff were hoping this day would never come but unfortunately, due to circumstances beyond our control, it finally has.

The pub plans to organise special events leading up to the closure, to celebrate ‘one of the flagship student pubs in the UK.’

However, the Gun Barrels has already had its sending off from students –‘ Fab n’ Farewell Gunnies’ was attended by more than 300 students before the Christmas break. Yet the pub was still open on the students return. 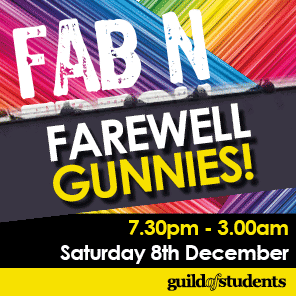 It wasn’t quite the end.

The event, charging £1 extra than a normal Fab, was not actually the end despite its advertising.

A spokesman for the University says the swimming pool is set to open next year.

This marks an end of an era for the Gunnies. Doors shut for good on Tuesday May 28.

But have no fear Selly Oak-ers’, there are still plenty of pubs available. Does ‘The Return of Fab n Farewell’ have a ring to it?