‘Twas the night before your 9am tutorial, and after hours of embarrassing behaviour at the club you deserve a rest, don’t you? The Union Street taxi rank disagrees. We've discovered the five distinct stages of waiting in the notorious Aberdeen taxi queue and we're here to share them with you.

Surely the entire population of Aberdeen wasn’t out tonight? Turns out they were, and they all want a taxi! It’s baltic and you would rather die than stand outdoors for any length of time. The sad energy is very much present. 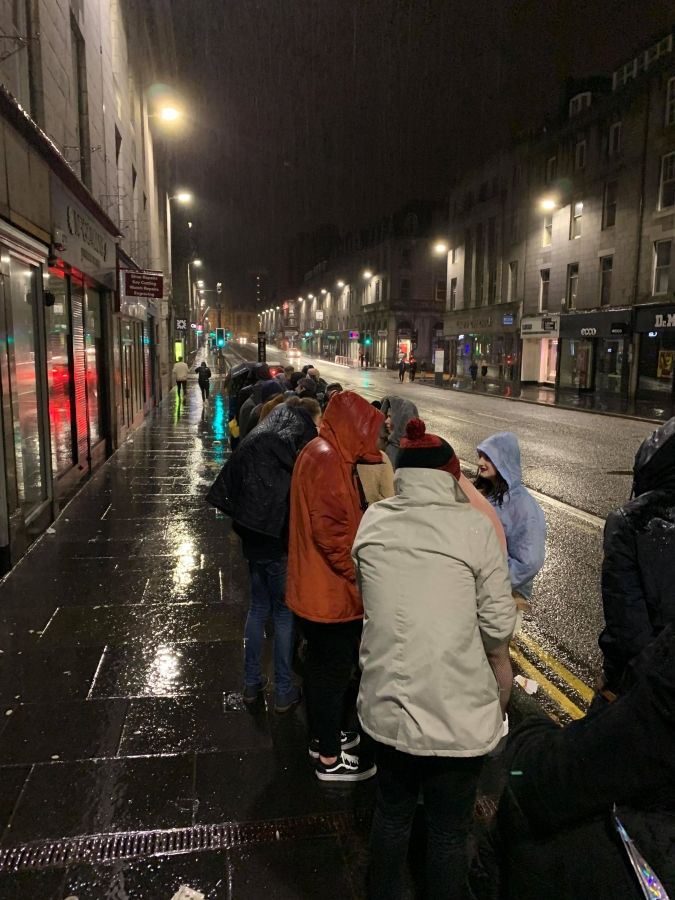 Where did all these people come from?

Stage Two: Should We Just Walk?

99% of the time this is an awful idea. You are so reeking you might drop dead. The lure of Thain's is calling you to trek back to your Kittybrewster flat instead of sticking it out. If you aren’t religious this is the stage you convert and pray for the queue to move quickly. 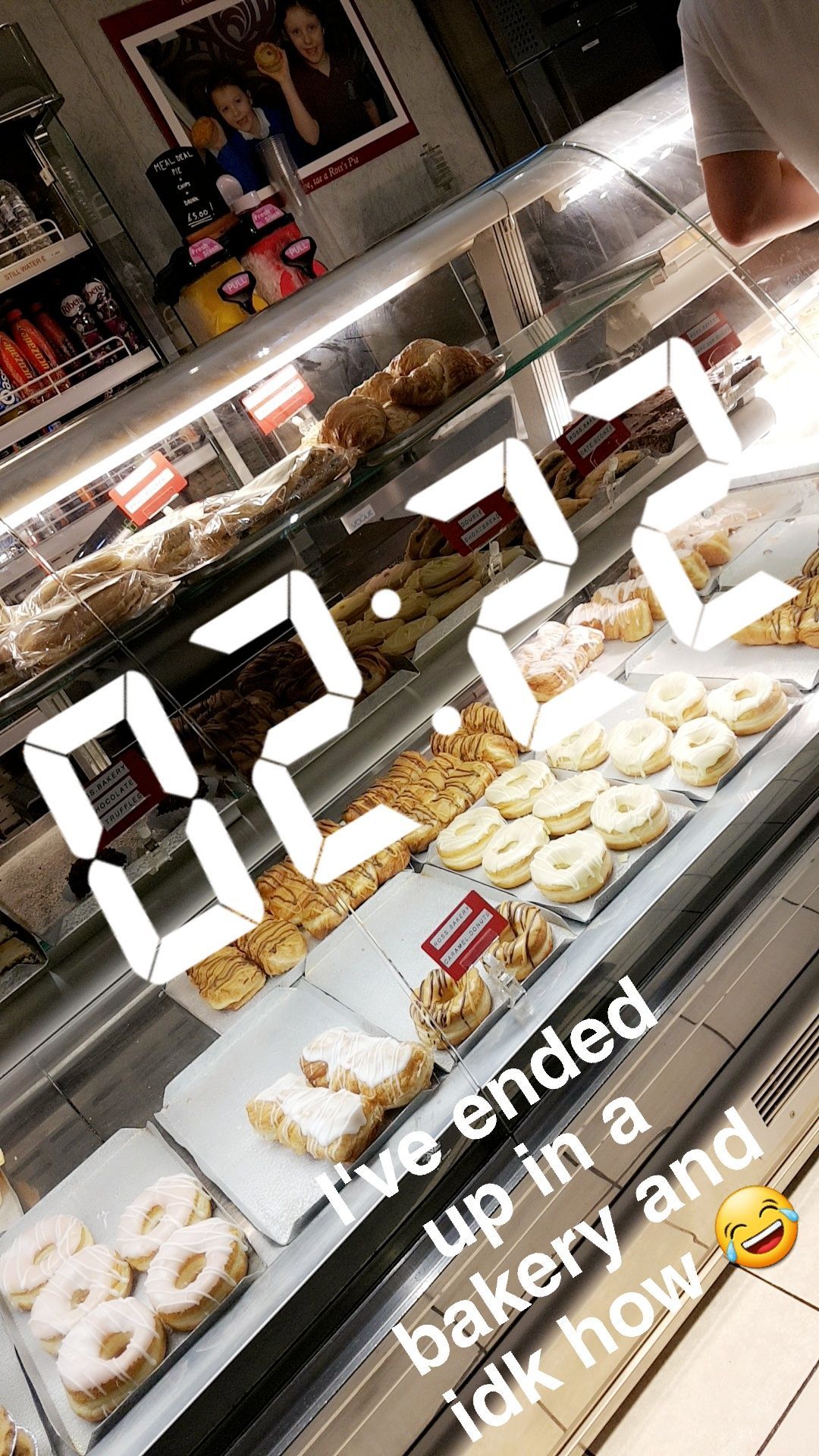 You’re halfway there! This stage usually involves selfie taking/singing/spewing to kill time. It might be 4am but you’re confident you and your pals will make it – despite the fact you all have pneumonia. At least you have some new taxi queue pals that you'll 100% see again, right? 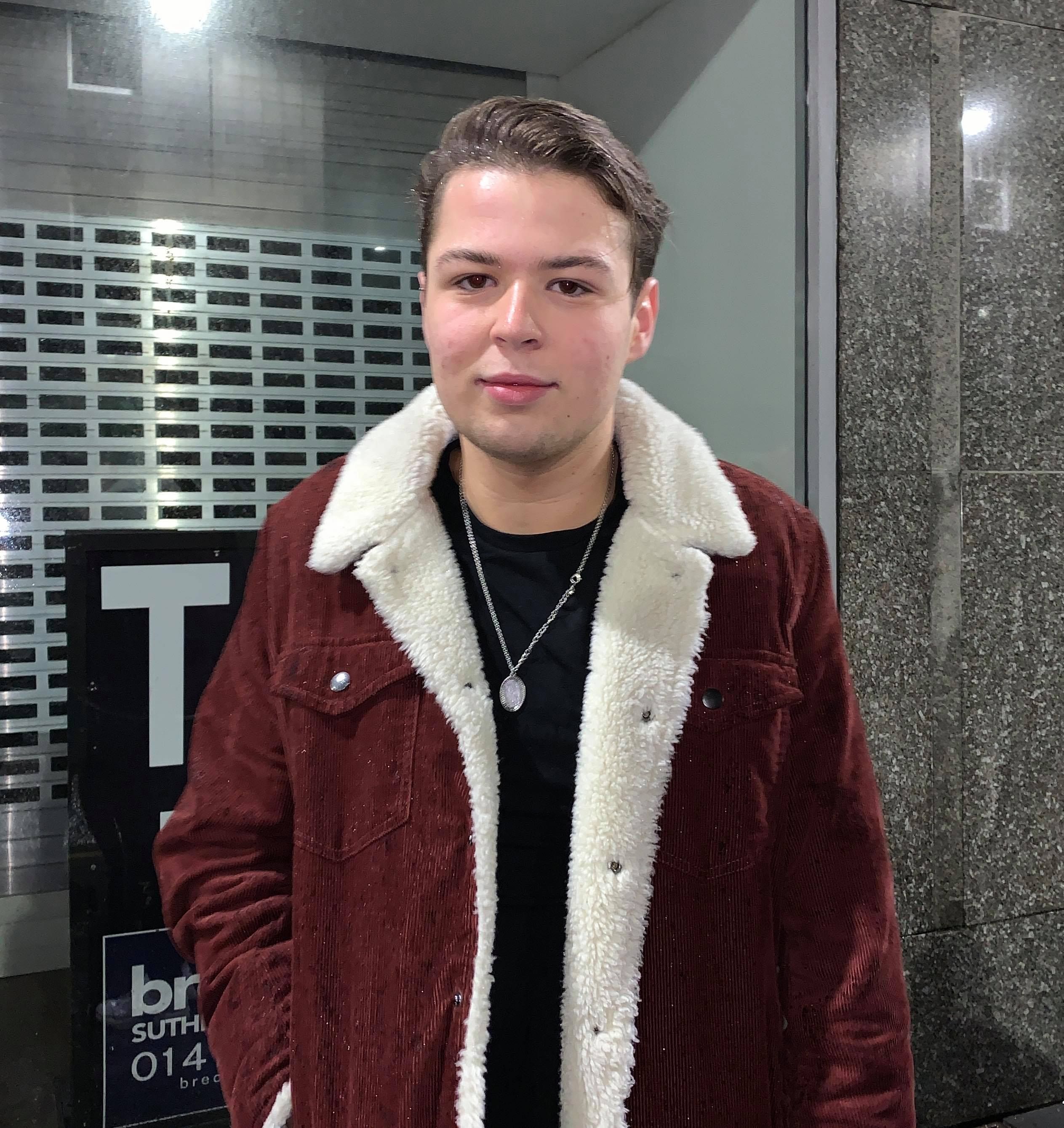 The face of a man at the end of his tether

A trying time – tensions are high. Everyone thinks they are more worthy of a taxi than you. Even the seagulls, ever eager to steal your scran. The Katniss Everdeen in you is alive and this is the 75th annual hunger games (with less bloodshed and more McNuggets)

As the taxi doors slide to a close, you are the warmest you have ever been. It's at this stage you realise the middle aged Aberdonian man driving you home is your soulmate. The SRAs are delighted to greet you at the Hillhead barrier – anyone for afters? 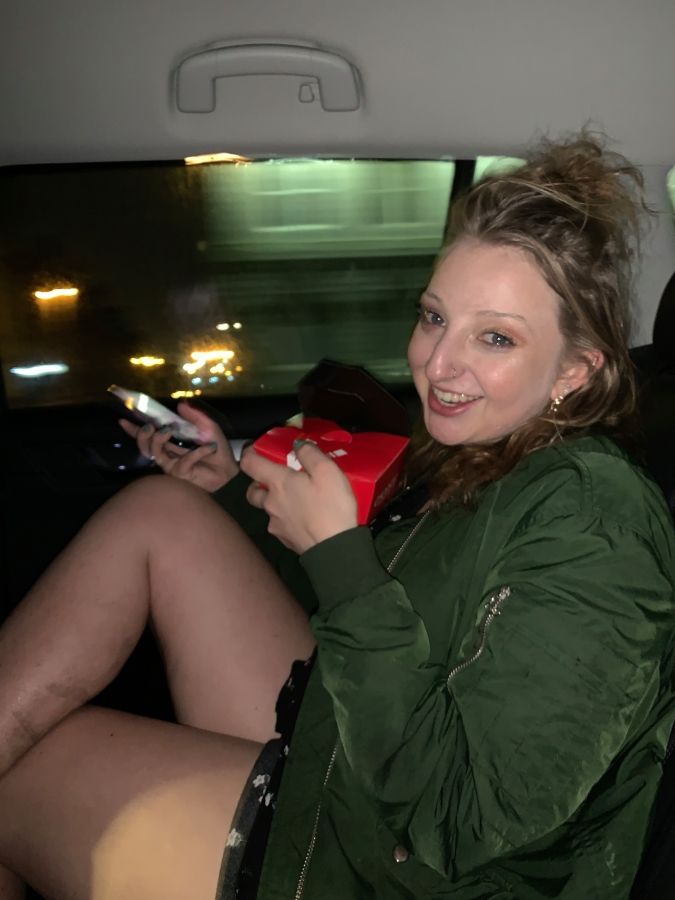 An image of pure joy

Congratulations baby, you made it and we’re doing it all again tomorrow x