How to get a quarantine boyfriend and maintain him throughout lockdown

Here’s how to nail yourself a quarantine boyfriend and keep him around ’til we eventually ride out lockdown and you can finally ride him. Yeah I said it, let’s move on.

Stage one: Where to find him

The best quarantine boyfriends are those boys you once had kind-of-a-bit-of-a-thing with, any time in the past year. This, or a dating app match. You can’t complain about talking to boys on dating apps now, you have the time to graft, and graft is all you can do. Can’t exactly go out and meet anyone “the natural way” can we? 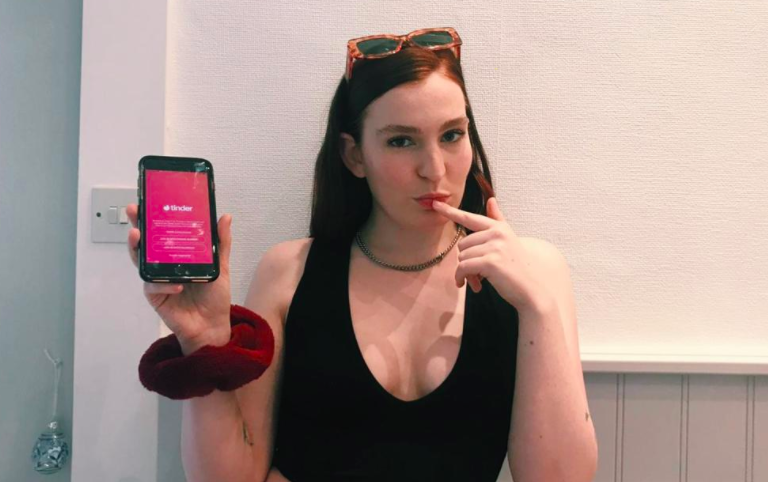 Stage two: How to get him

Also known as – the slide in. The all important slide-in has to be done with enough precision that he knows you’re keen, but not so much that he just sees you as a sexting partner for the rest of lockdown. Sure, we all love a good sext, but when you’ve had very little human interaction for months its quite nice to receive a “how was your day?” instead of a dick pic for once.

The best way is to act natural. If he’s someone you already know, and have an established flirty vibe with, try to respond to an Insta story or just hit them up to ask them how they’re doing. “Hey” is a shit opener and you know it. At least ask them how their lockdown is going – that’s quite nice and works every time. If he’s a dating app match, ask him something to make sure his patter is good before you commit to making him your quarantine boyf. Here’s a list of openers, but something quarantine related is fun too.

Stage three: How to keep the convo flowing so it isn’t dry af

You’re going to have to mix it up a bit. One of the worst crimes in letting a convo die is not asking questions. Do you ever get a response from a boy and think “wow, there is genuinely nothing I can do with this” – don’t be that person. Ask questions, they should do the same back. If a topic is dead, move on to the next one.

Don’t be afraid to ask deeper stuff, as it might genuinely create a better convo and bond. Obviously don’t straight up ask him if he’s ever had any major family deaths or something like that. Butter him up a bit first – you’re not trying to find out his mum’s maiden name, name of his first pet, sort code and account number – just what his childhood was like. Alternatively, branch out a bit and play some kind of game. I’m a big fan of randomly initiating Words With Friends or virtual pool and not acknowledging it (it’s funnier).

Stage four: Going on a date

Yes. A virtual date. It’s really not as awkward as you think, and if you’re doubting it – remember you have nothing to lose. Start laying crumbs like “I wish I could talk to you face to face” etc. Or talk about seeing each other after lockdown, then offer to bring it forward (virtually). If he turns you down, he turns you down. If he doesn’t, you will genuinely enjoy it much more than you think – I promise.

The nervousness triggered by having to actually speak to a human you fancy in realtime is enough adrenaline to keep you going for a week, and that’s all we can hope for at the moment. Plus, it breaks up the stilted texting and gives you more opportunity to speak like actual humans. It’s also an opportunity to do nice makeup and wear people clothes, which is lovely. And if you end up having phone sex, more power to ya!

Stage five: How to make it sexy

Speaking of phone sex, a quarantine boyfriend without a bit of sexiness is like a plant without water. It will wither and die. You have to water your quarantine boyfriend regularly, but not so much that you drown him and the sexiness becomes commonplace. Some things just happen when they happen, but as a rule, try not to sext every single night, or you’ll tire of it. A few times a week just start veering the conversation in that direction and then drive it home as hard as you like. FaceTime or phone sex isn’t for everyone, but sometimes exchanging a few nice nudes is enough to give you that boost and fresh wank material you really need. 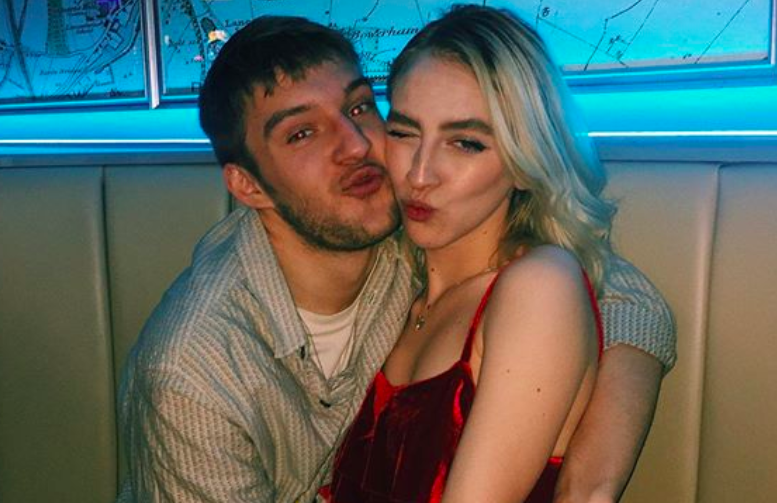 Stage six: How to dump him as soon as lockdown is lifted

A quarantine boyfriend is for quarantine, not necessarily for life. If you need this person just to give you a little lockdown boost, that’s ok, and they might be doing the very same to you. When you leave lockdown, you will understandably both become very busy again engaging in the opposite of social isolation and embracing the new roaring 20’s. You have the perfect excuse to dip out of the quarantine relationship you formed.

If you actually end up really liking them, go on a date immediately after we’re released and let the good times roll. You and he may end up creating the next generation of boomers together, you never know.

• This is every single person you will encounter during lockdown

• These are the celebrities who are spreading the 5G coronavirus theory