Two new Islanders going into Casa Amor have been confirmed

These two will shake things up a bit

Casa Amor is back on Love Island this week, and the contestant list is growing by the day. Yesterday, the first boy was confirmed, and the first girl entering the second villa was announced shortly after. Now, two more Casa Amor Islanders have been revealed.

Feast your eyes on Dennon Lewis and Jourdan Riane!!

Dennon Lewis is a 22-year-old footballer. On his Instagram he confirmed he will be going into Casa Amor on Love Island. 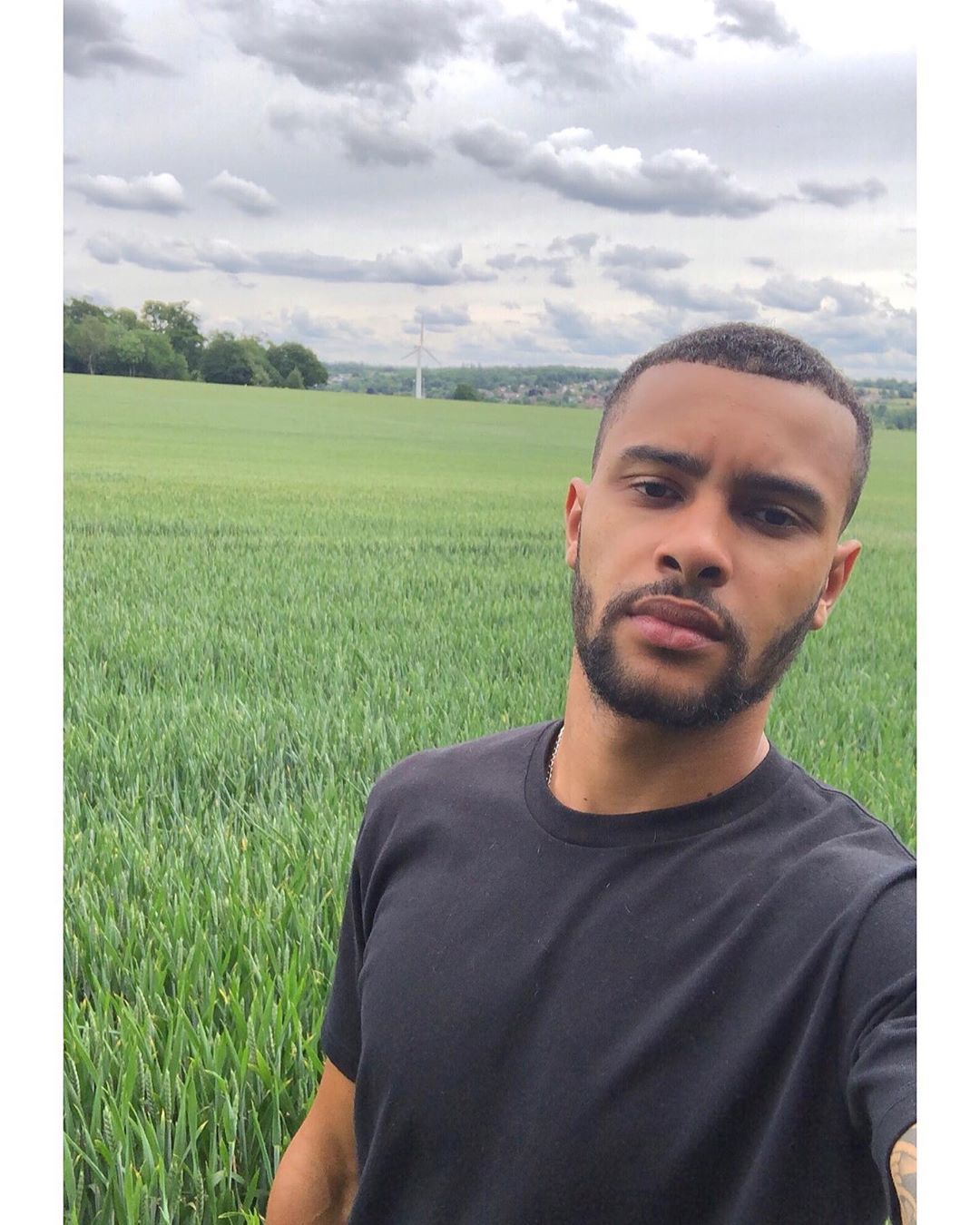 He posted a screenshot of speculation that he was entering and the caption said: "THE SECRET IS OUT! Thank you to everyone for the massive amounts of support and for following the journey. We can’t wait to see if Dennon can find love in the villa ! ❤️" It sounds like someone is already running his social media accounts for him.

An insider told The Sun: "Dennon's worked hard all season and can’t wait to kickstart his summer in the villa.

"He's fit, athletic and charming and will ruffle plenty of feathers once he starts to mingle with the girls." 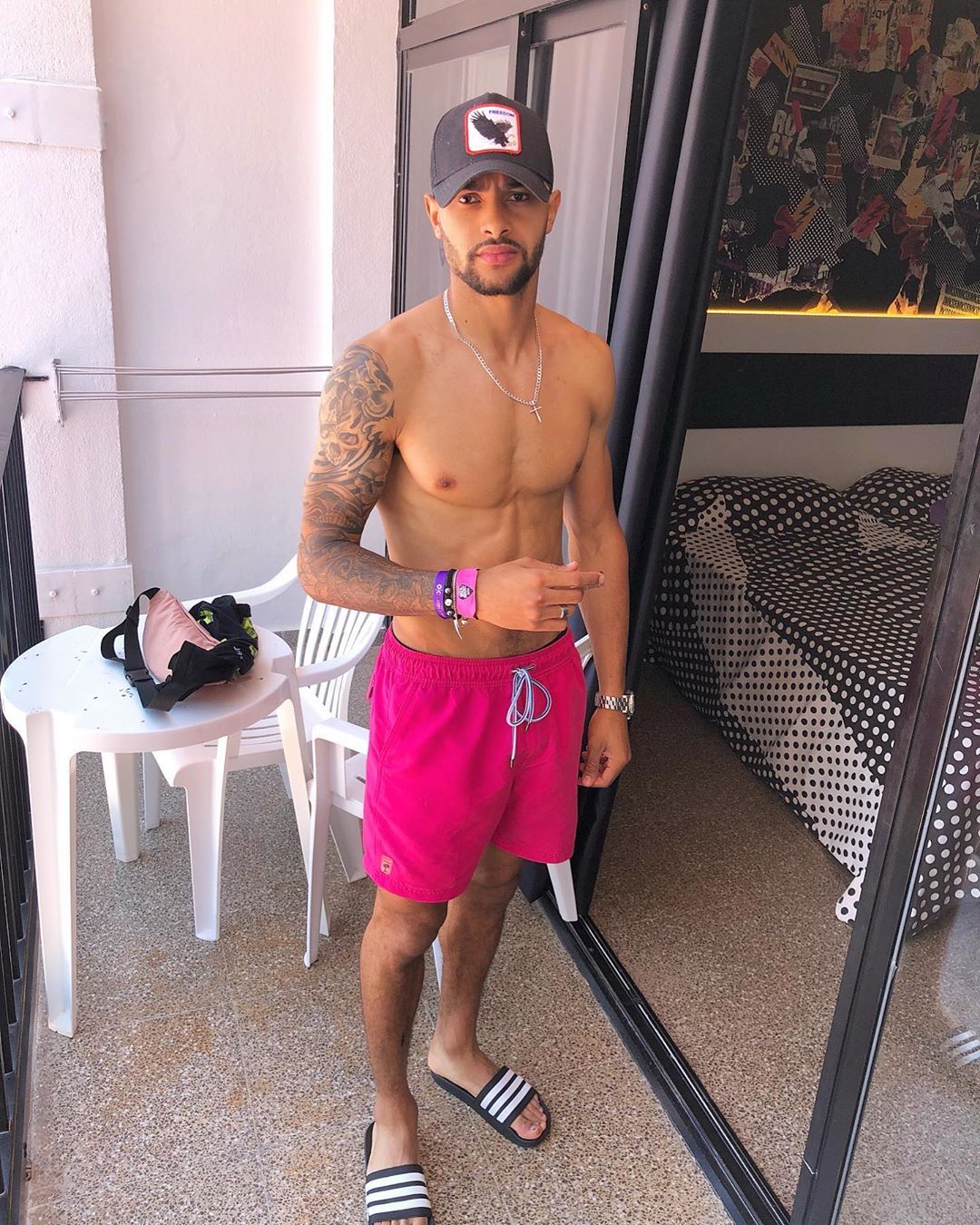 Dennon plays for Wealdstone, and is known for speaking out about racist abuse he received in 2018 while playing for Falkirk in the Scottish Championship.

Next in the confirmed Casa Amor Islanders list is social media influencer and model Jourdan Riane. 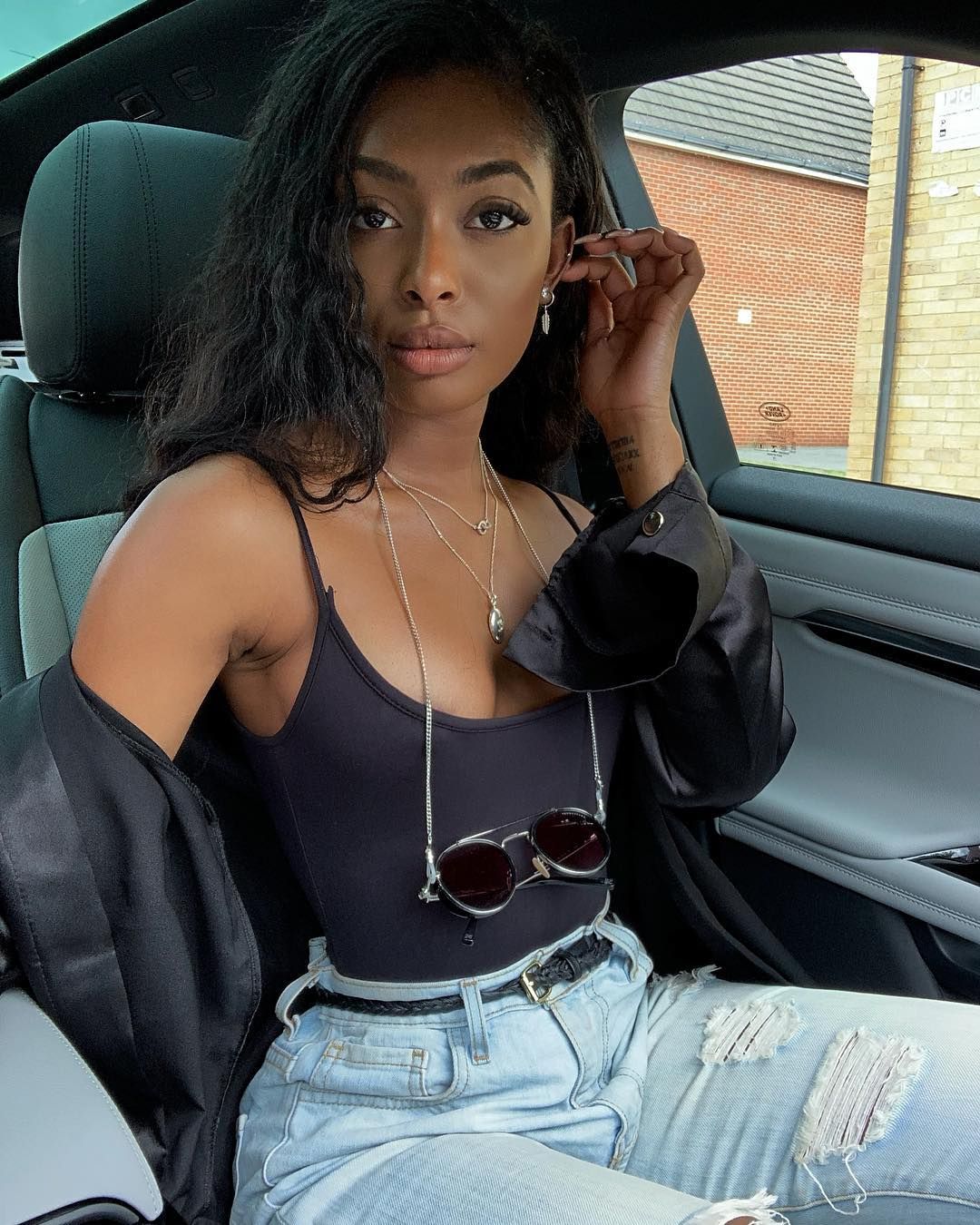 Jourdan is 24-years-old and already has 282k followers on her Instagram. According to Mail Online, she has been confirmed as one of the six girls entering the Love Island villa to shake things up with the boys.

Jourdan Riane is also into fitness and has had some of her poetry work published!! She might be able to give resident poets Curtis and Tommy a run for their money!!

It's no secret that A LOT of the Love Islanders know each other on the outside, and have connections with past Islanders. Jourdan can be added to the long web of Islander connections, as she knows Sherif Lanre, who was kicked off Love Island 2019 last week for breaking the villa rules. 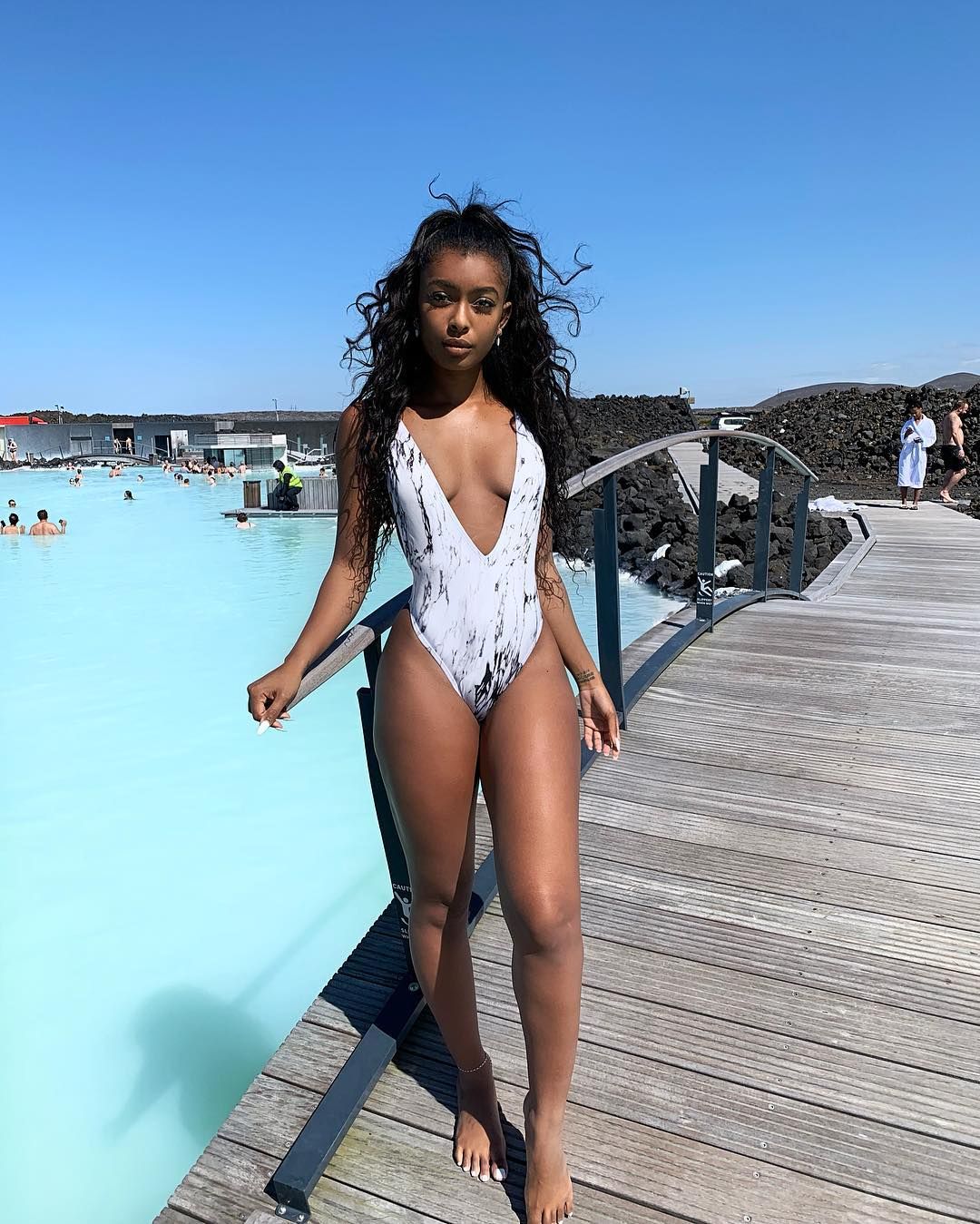 This year it will be the girls who move to the Casa Amor villa and the boys will stay in the original villa. 12 new Islanders (6 boys and 6 girls) will join them and test the current couples. The first boy and first girl entering Casa Amor have already been revealed. They are Dan Rose and Joanna Chimonides – a builder from Coventry and a Leicester University grad. They join a bunch of other rumoured Love Island Casa Amor contestants.

• Casa Amor is returning this week, and these are all the rumoured contestants