If Game of Throne characters were at uni, this is what they’d be like

A number of fan theories exist on what the Game of Thrones plot is really about. Some claim it's a metaphor for climate change and others think it's meant to mirror British history. But have you ever considered that GOT characters may actually be based on the weird and wonderful stereotypes you find across British universities?

Think about it. Daenerys Targaryen is the cool girl History of Art everyone wants to be. Jon Snow is the epitome of a charming English Literature boy who'll fuck you over. Joffrey is the annoying flatmate we all love to bitch about in a "We hate Joffrey" groupchat. And Robb Stark is obviously the fit nightclub promoter because he can undress you with his eyes as you hand him all your money.

Don't believe me? This is what all the GOT characters would be like if they went to a British uni:

Daeni is undoubtedly the cool girl everyone knows of but she is blissfully unaware of her goddess like status around campus. Literally everyone fancies her. Her blonde hair shining in the light, she’s a hippie through and though. She studies International Relations and is massively into student politics, going to ALL the protests. But you will always see her out too, often dancing on her own.

Arya studies Sociology. She’s a radical feminist, fighting the good fight. At first you’re scared to approach her but you realise she’s actually really nice. Though be careful, say something remotely problematic and she’ll chop your head off.

Jon Snow. He’s different to all the rest. He’s not going to fuck you over, he knows what it’s like to be taken for granted as the bastard child of Winterfell. He studies English Literature and has a massive chip on his shoulder, even though he grew up in one of the richest families around. Stop looking so glum and ditch that whole tortured artiste demeanour because he will get with you and then ditch you for someone else. Don’t say I didn’t warn you.

Tyrion is the friendly postgrad you make friends with, full of sage advice and council. But he’s not boring and will actually come out with you on nights out. 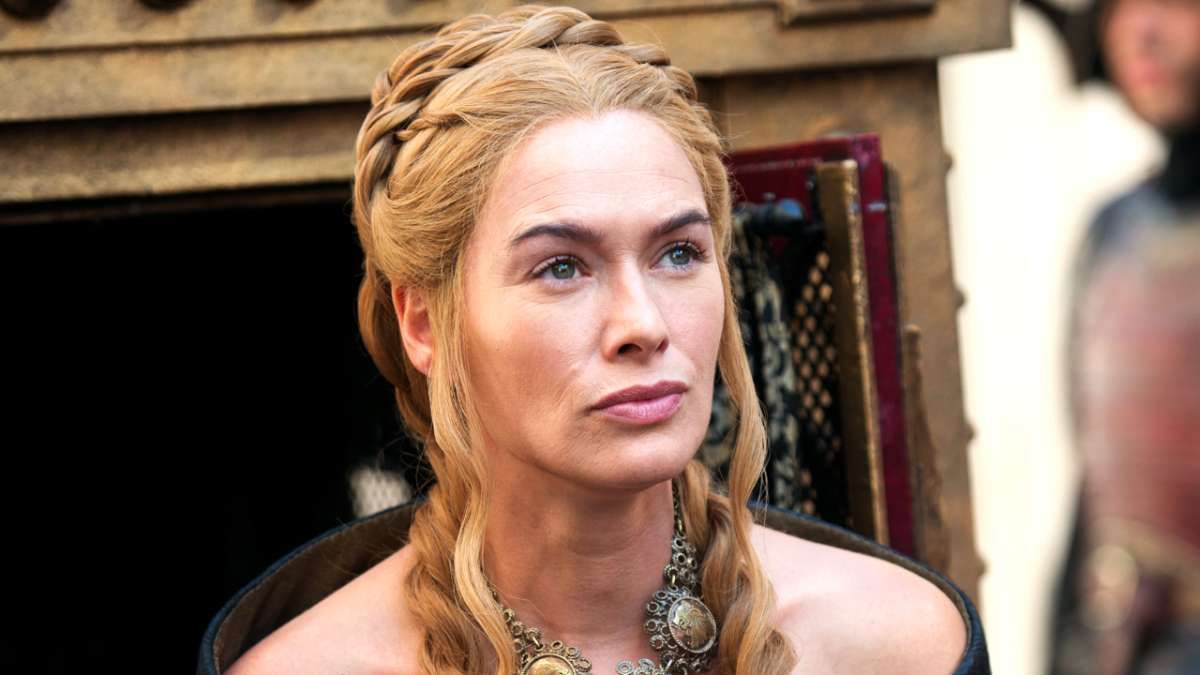 Cersei is your rich house mate who orders wine on Ocado and has a tipple with every meal. For her, drinking red wine should never come cheap or once a week on sports night. Instead it’s to be enjoyed with the rest of the Ocado order. Hates most of the house and has no issues sending savage WhatsApps down the group.

Sits at the front of lectures and asks questions every 10 minutes. Is the reason why no one gets to leave on time. Probably a Linguistics post grad.

Studies Geology somewhere like Cardiff and has a long term girlfriend who he sees every single weekend. Plays hockey and enjoys sports night, but other than that is pandering to his long term relationship. When his girl is down you won’t see or hear from him, apart from when he’s loudly shagging.

You’ll never be boyfriend and girlfriend, but the eye fucking across the seminar lecture and flirty banter during group projects has meant he’s become your friend with benefits. If you see him on a night out it’s almost guaranteed you’ll be necking on with him on the dance floor and getting an Uber home together early.

Ah Theon, the clown of every group, the butt of every joke.

The mum of the house. Bakes sourdough bread and actually uses the student cookbooks he bought to uni. Makes a banging roast every Sunday for the whole house and doesn’t ask to split the cost of the ingredients. Has everyone on Find My Friends and can’t settle until the whole house is home after a night out. Loves fluffy blankets and candles.

The corrupt SU President. Elected in by only 100 of the students, but low turn out, as per, meant it was a landslide. 80 percent of votes came from him forcing students in the library to let him vote for himself off their phones. Maliciously rules the Students’ Union, promising students cheaper VK but then hiking up the prices in the SU pub. Actually hates all students deep down and just wants the £20,000 pay check.

Lord Varys would have been that weird guy in halls who does come along to pres and goes out with you all, but then disappears at some point during the night and won’t tell you where he went. Studies something really rogue, like Archaeology, but has literally never spoken about his course once. Definitely runs your uni's confessions page, anonymously wielding a great deal of power over your campus. Shady as fuck and you’ll never truly trust them even if they are fun to have around.

The random girl you meet in the club toilets when you’re being sick who takes pity on you, despite not being in your friendship group and out with her own group of mates herself. Holds your hair back whilst your being throwing up pre-drinks and convinces the bouncers not to kick you out. Becomes your best friend for about 30 minutes. 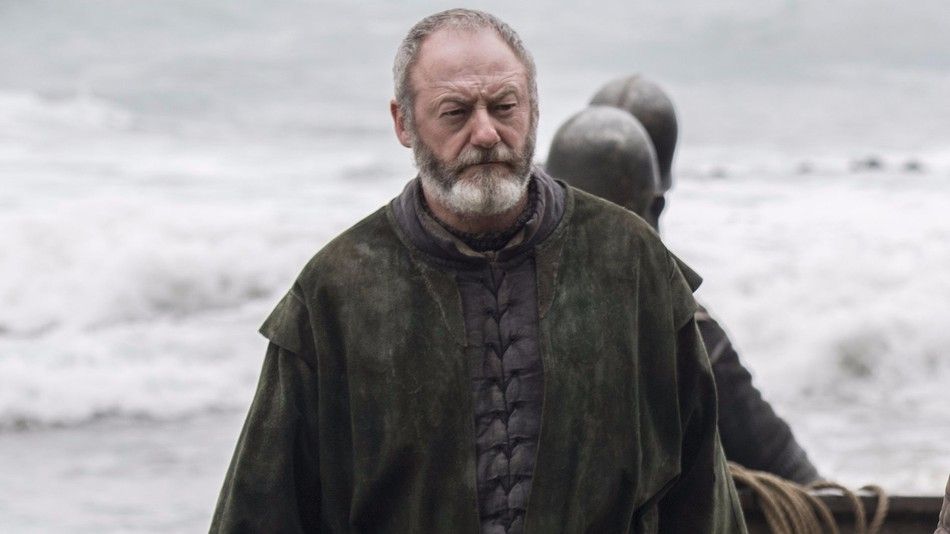 Your mate who doesn’t really like clubbing that much but loves the pub and just wants to stay there all night chugging pints and playing pool. The simple life.

Bran is utterly useless when it comes to sports and socialising. He’s the type of guy who came to the men’s hockey trials once at the beginning of Freshers’ and never returned again. He definitely studies MORSE because he’s so clever and you know what, when he graduates and gets a banging job at KPMG, it won’t matter how many friends he has, because he’ll earn more money than you ever will.

She’s quiet day to day, but really finds herself at the heavy techno nights. Missandei studies Music and is part of the cool group. Her and Greyworm are inseperable.

Greyworm is in the cool group with Missandei. He studies Anthropology and wears really quirky outfits he found in a charity shop. Is best friends with the DJs at the cool nights and isn’t a try hard.

The mean social sec of the first lacrosse team who forces freshers to eat cat food and shouts at them when they don’t want to go topless in a paddling pool of urine and vomit. Went to private school (and defends private school system at all costs) and has a double-barrelled surname.

Studies Maths and comes across as one of those who lives off cheap ramen packet noodles and goes to midnight launches of Persona or Rocket League, but surprises everyone when he turns up to techno nights and gets the decks out at pres. Has a slight obsession with laughing gas. Takes a lot of ket.

The Dragons are the sad boys who play Fortnight 24/7 at uni, always trapped in a basement and their unruly breath scares everyone away.

Clearly spoiled at birth, Joffrey is that one housemate who has never had to lift a fucking finger. He expects everything to be done for him and speaks down on everyone. Only shops in Waitrose and would never be caught dead in a Tesco. Most likely studies Politics and is a member of the Conservative Association at uni (sorry not sorry). Even though he’s the absolute worst, he will still end up having an influential job because power is what he thrives on.

The guy who unfortunately ends up living with all the girls in halls. Doesn’t really mind when everyone’s periods eventually sync up and is the first to get the chocolate in. Is majorly friend zoned. 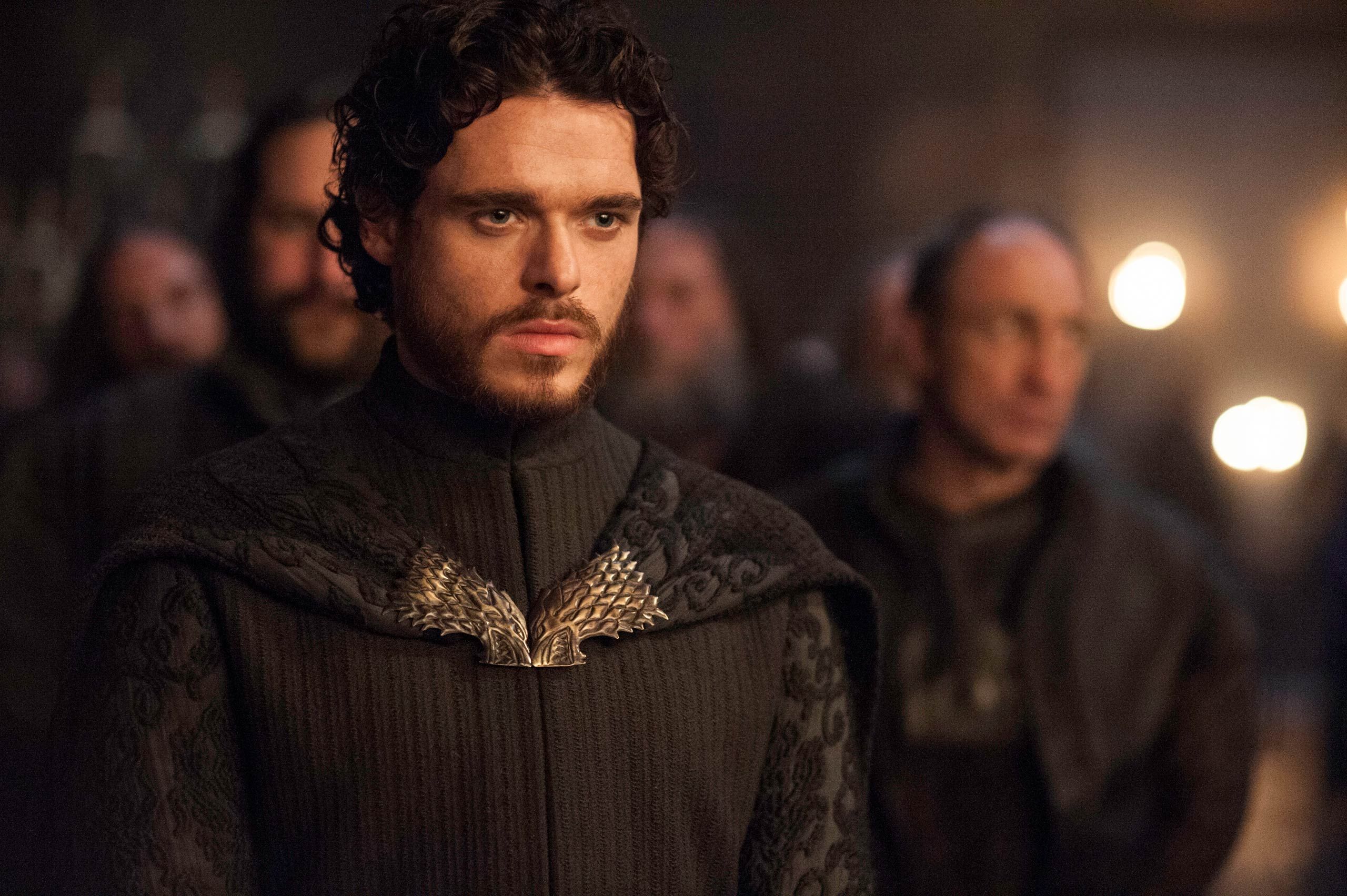 Robb is your typical promoter. Can be found knocking on freshers’ doors at 9pm onwards with ticket book in hand and glistening teeth, ready to blow the 18-year-old girl who opens the door away from how beautiful he is. He’s not got many brains, currently sitting on a 2:2 in Business Studies from Sheffield Hallam, but he’s got the looks. “I can get all you girls in for only £5 entry and I’ll throw in a bottle of something special, just for you” he says, as he undresses you with his eyes to the point you’re literally walking to the cash point with him to withdraw your overdraft so you can buy the whole ticket booklet. Having his number in your phone made you feel special, until you find out every girl in the house next door has got with him.

Studies Dentistry and likes telling everyone who’s not a Medic or in the sciences that their degree is completely pointless. Thinks throwing bottles of piss in clubs is funny and has a terrible Tinder. 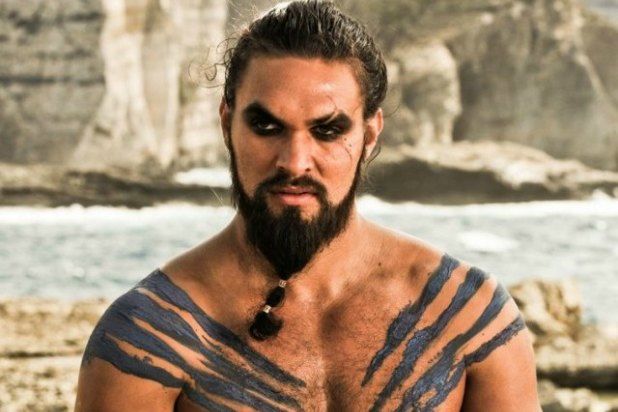 Khal Drogo is just a stupid rugby boy isn’t he? He might be strong, but we all know there’s not much up there. He just loves smashing pints, let him live.

Flat Dad. Wears slippers a lot and has a slightly crusty, light grey coloured dressing gown with has leftover food dried up on the sleeves. Swaps big nights out for pres then bed. Drinks John Smiths or pints of Guinness at the pub. Listens to everyone’s problems in the house without complaining. Organised the house bills and is it he only person people trust to get the deposit back from the landlord. 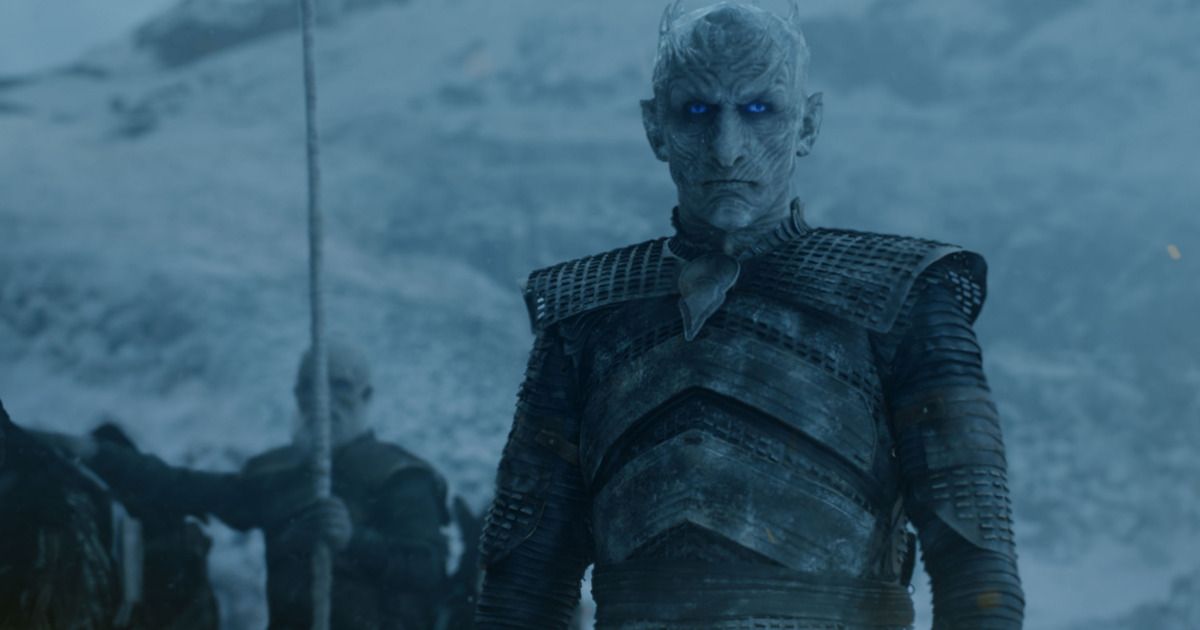 White Walkers are the really druggy students at uni. Eyes wide and always covered in snow, you'll see them buzzing off their tits on big nights. And the next day, they'll be walking around like the living dead.

• Which Game of Thrones character is your course?