Celebs Go Dating is back with added drama, here is everything you need to know

Celebs Go Dating is one of E4's most successful shows – and it's no surprise why. The concept is basically dating experts setting up C-list celebrities and teaching them how to date regular people, in a hope they actually find someone they like. Most of the time there's drama, the dating experts end up fuming and the celebs end up getting with each other – flash back to Joey Essex and Steph Pratt i.e. the most iconic couple of 2016. Will Celebs Go Dating 2018 be the same?

The show is back for its fifth series, and the drama is set to continue. The dating experts are having a shake up after Eden quit and Nadia lost it with the producers and left and the line up is one of the best yet.

Here is everything you need to know about the show this year.

Who is in the cast of Celeb Goes Dating?

The line up this series looks so good, the dates are going to be absolutely ruthless.

The line up is:

Chloe Sims from The Only Way Is Essex

Alik Alfus from Made in Chelsea

Back in London and ready for my next adventure ?

Vas Morgan from The Only Way is Essex

Just read something about replacing “I’m sorry” with “thank you”. So instead of saying “sorry I was late”, say “thank you for waiting for me”. Replacing negativity with positivity and gratitude and breaks the I’m sorry cycle. Powerful. So thank you @crystalclearskincare for waiting for me and for my amazing H2O glow Facial. My skin looks and feels beautiful today.

Mutya Buena from The Sugababes

“Get off your phone ya mug, you’re so unsociable!” ?

Who are the dating experts?

In September it was confirmed that Nadia Essex would not be a dating expert on the show anymore after allegations that she had set up a fake Twitter account just to troll people.

Eden also quit the show after rumours emerged that he was cheating on his long term girlfriend with a client from the Celebs Go Dating agency.

There was complete uproar on Twitter, and Eden then confirmed he was leaving the show and since then he's been ghosting us all. 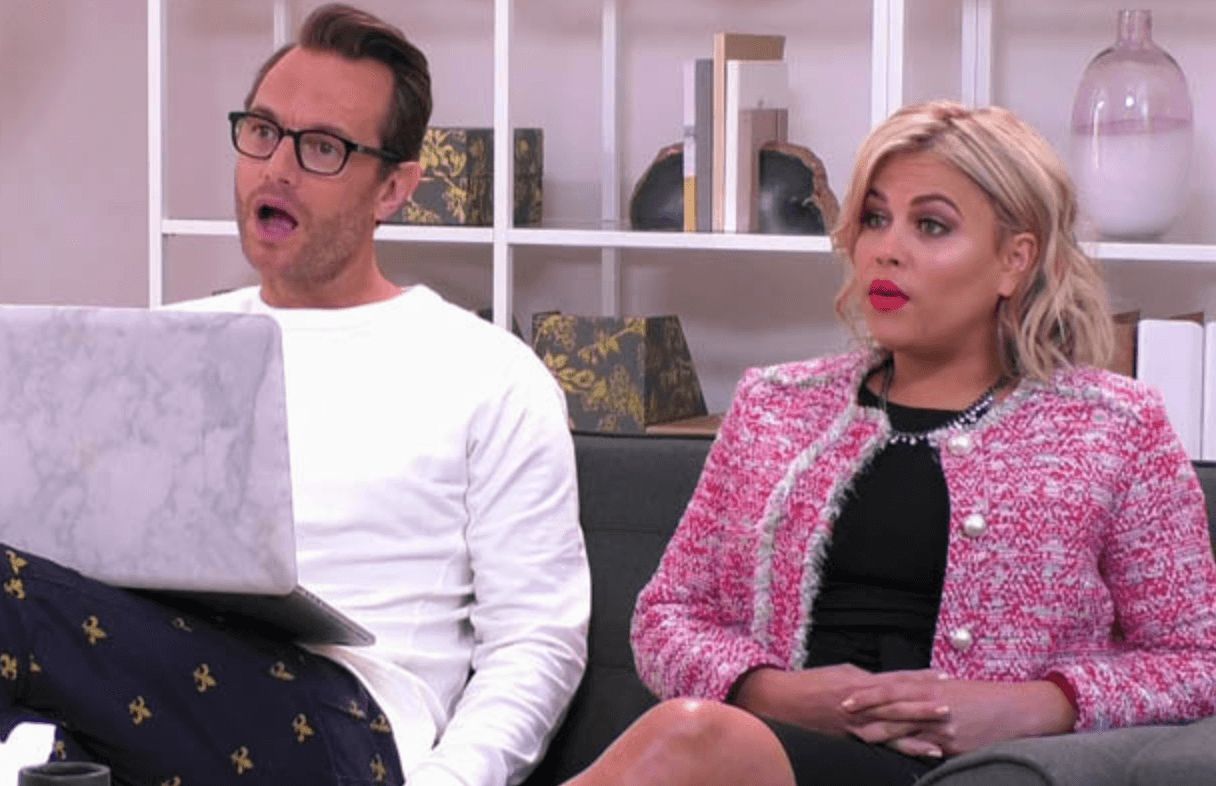 Celebs Go Dating 2018 could have the most drama yet

BUT – all is not lost, Celebs Go Dating favourite Tom Read Wilson will be returning and there's a new dating coach to replace Nadia and Eden.

Paul Carrick Brunson has been confirmed as the new celeb matchmaker.

And, it appears Nadia is back, despite the media storm earlier in the year.

Every time I get together with @pattistanger we argue (hit the ➡️ to see) but every time I get together with Patti, I learn ?. Just interviewed the #millionairematchmaker on how she built one of the most recognized personal brands in the world. ??? She dropped several gems, including: 1) The success of your brand is based on the years of experience behind it (she spent decades honing skills before her first TV show). 2) You can’t do it alone. Teams are required to sustain brands. Knowing how to find and keep the right people are critical. 3) Social media is now a requirement in brand building. In addition to your core expertise, you have to become an expert at digital marketing. | Stay tuned for more of Patti’s lessons on building her brand on an upcoming episode (and article) of #UncommonDrive on @usatoday

When does the series start?

When and where is it on?

The new series starts on Sunday, and is then on Monday – Thursdays at 10pm and every Sunday at 9pm on E4.

• Here come the Islanders! Oh wait, it’s the candidates of The Apprentice 2018

• Inside the First Dates Hotel: Where is the hotel location and can I stay there?

Updated: This map shows where coronavirus cases are rising at UK universities