The Tab’s guide to dating

Dating can be a daunting process if you’ve never done it before. There’s an unspoken rule book of what you should and shouldn’t do, topics of conversation to avoid and even what food you should eat on a date. If you’ve just swiped right on Bumble and secured a date but don’t know what to expect, this guide to dating runs through everything you need to know on how to date someone. Including understanding key terms such as ghosting and cushioning, explaining when is the right date to have sex  and how many times you have to date someone before making it official.

Dating brings a whole dictionary of new words, like love-bombing, cuffing and haunting. So you don’t get burnt and left behind, this is the dating vocab you need to know:

You know you’ve been ghosted when your relationship was going well, then suddenly out of nowhere all communication ceases to exist. It just stops – the texts, the calls, the Instagram likes, the dog memes – they all come to a grinding halt and you are left in the dark feeling miserable. People tend to do it because they don’t have the balls to tell the person they’re ghosting they’re not interested anymore, and think this is the kinder way out (it’s not). These are the warning signs to look out for.

Haunting is when you have been ghosted by someone, but they keep on liking the occasional Instagram or tagging you in Facebook posts, like a ghost returning from the dead. Their notifications aren’t a signal they want to talk to you however, they’re just letting you know they’re still around. Some people call this shitty technique “orbiting“.

Tell-tale signs of a love-bomber is someone who will give their partner constant gifts, compliments, tell them they love them really early on, then use it against them in a manipulative way. Love-bombing has a lot of negative side-effects, as the victim is drawn into a false sense of security from being told they’re loved early on.

If you’re flirting with lots of people, but have no interest in actually dating any of them – you’re bread-crumbing. You’re leaving a little trail of hope for people to aimlessly follow, without them knowing they’re about to hit a dead end.

Gaslighting is abusive and manipulative behaviour which makes someone question their “memory, perception and sanity.” There are many stages to gaslighting, but eventually the relationship is “based on fear, vulnerability, and marginalisation” – it is one person’s complete control and domination over another.

When summer is over and it starts to get cold, all you want to do is cosy up in a pub, drink red wine and not go outside. Doing all those things alone would be sad and miserable, and much better with someone. Cue cuffing season, the time where you get a winter boyfriend or girlfriend then bin them as soon as it goes above 16 degrees the following spring. 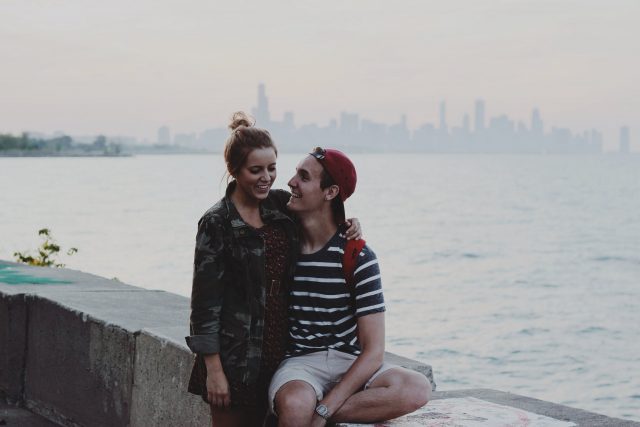 Cushioning is a tactical manoeuvre played by some daters for if it all goes to shit. It’s basically when you’ve got your main thing going on, but a few other people on the back-burner just in case, who will cushion the blow if your main thing fails. Some claim it’s a form of cheating due to all the flirting keeping your subs on the bench.

How many dates before making it official?

According to research, people tend to wait until date number 11 to make things official. But that’s not to say you should wait until then to be in a relationship – you can make it exclusive whenever you want.

Dating expert James Preece told us some of the best ways to get someone to leave you the fuck alone when you’re not interested, such as:

– Ghost them (harsh, see terminology above)

– Avoid anything that could be construed as flirtation

– Flirt with other people in front of them (so savage)

– Set them up with someone else 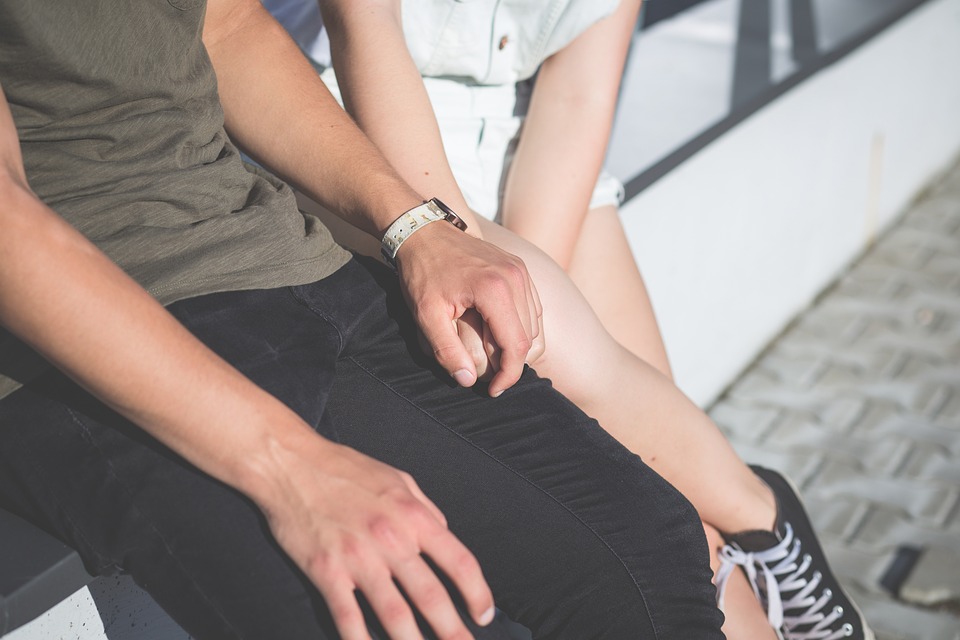 What dating apps should I use?

The main dating apps people use are Tinder and Bumble, but there’s also these kinda creepy dating apps which basically just cut to sex – if that’s what your interested in. Or if you’re a toff and only want to breed with the upper echelon, dating app Toffee launched to keep the middle class afloat.

How many dates before sex?

The “three dates rule” is pretty typical, but you can have sex with your date when you both feel it’s right – whether that’s the first date or the 21st. One in five men would have sex on the first date, whereas one in eight would on the third date, according to a YouGov poll.

There’s a few tried and tested tactics which lets a guy know you’re interested in them. If you’ve secured a date and it’s going well, doing any of the following will show them you want a second date, maybe even a kiss:

– Lightly touching his arm or leg in a flirty way

– Asking him lots of questions

– Giving him compliments about his appearance

– Laugh at his shit jokes 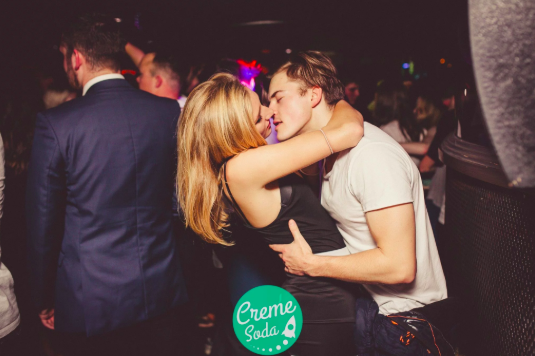 Boys have also given their techniques on how to pull a girl and wow, they are so different:

– Be mean in a flirty way, approx one compliment per 10 mean mickey jokes

– Give her loads of compliments

– Don’t talk about yourself the whole time

What food do you eat on a date?

Stay away from anything which is messy like spag bol, soup, shellfish, ribs, green salad (it can go in your teeth and your date probs won’t tell you there’s some wedged in your molars). That’s unless you’re both down for it, but it’s probably easier to go for something which can’t stain your top or leave you smelling like garlic.

Other dating articles this writer recommends:

2) Bored of Tinder? Cut straight to the sex with 10 of the creepiest dating apps around

3) How to pull on a first date, a guide for boys and girls

4) What gaslighting is, and how to spot the signs of it in a relationship