Welcome to love-bombing: The new trend your fuckboy is probably doing to you right now

If they’ve said I love you early on, this could apply to you

Your friend is dating someone – they’ve been seeing each other for a couple of months and they’re obviously into one another. But then the guy does something which makes the whole group chat go w t f. He drops the L-bomb, and it’s suspiciously early. You’re kinda freaked out, but you let it slide because of the mass amount of affection this guy seems to be laying on your friend.

But then a couple of months later when the ‘I love you’ would've normally been dropped, the guy evolves into a massive twat, or disappears from the relationship completely.

Say hello to love-bombing, the latest relationship trend to surface the internet alongside gaslighting, breadcrumbing, stashing and cushioning. Love-bombing is “a term to describe men who come on strong, showering you with gifts and presents and then disappear”, according to relationship expert India Kang. The guy floods a girl with affection to give her a false sense of security before either leaving, or becoming manipulative from the control they now have over their partner.

It can be dangerous, so these are the telltale signs to help you get out of there hella fast if you or a friend is being love-bombed. 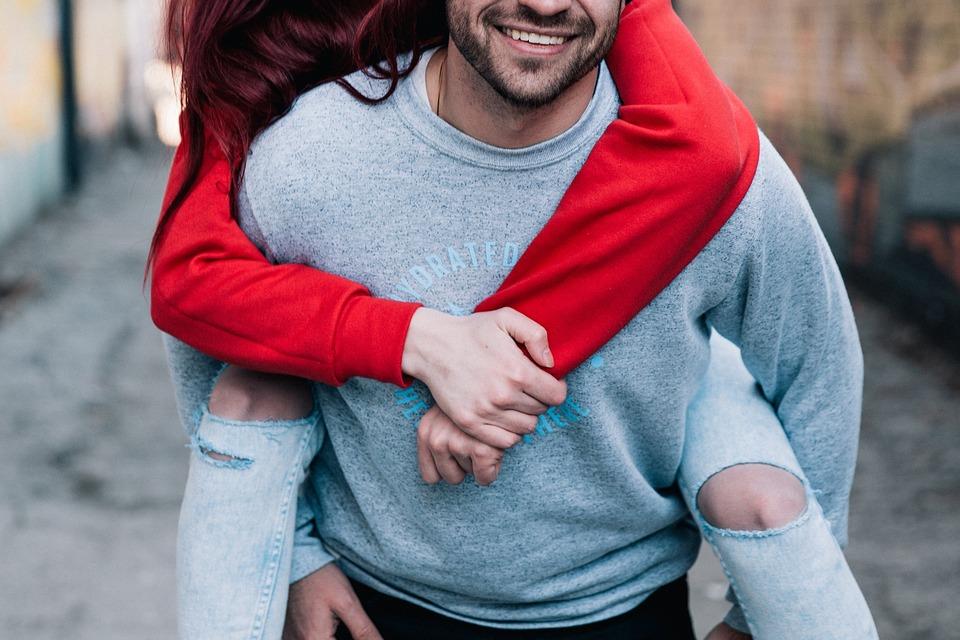 Love-bombing can feel like you're both in love, when actually, you might not know the person as well you think – instead you're blindsided from all the gifts and over-affection. Relationship therapist Aimee Hartstein told Bustle: "Some people do like to have relationships this way, but the truth is, the love bomber doesn’t know you and you don’t know them.”

Because the love-bomber has shown their devotion and mad love early on, they control all aspects of the relationship. This means when you want to go out with gals, he can switch his emotions and withdraw the previous affection to make you feel like you're doing a bad thing. This means the love-bomber can control where you go out and who you socialise with, often meaning they have you all to themselves.

To further make you feel like a piece of shit, when you're doubting their Mr Nice Guy attitude, the love-bomber will call upon all the times they were being affectionate to cover up their actual dark side. They'll bring up when they bought you new jewellery, or took you on holiday, or paid for your dinner, all so you convince yourself they're not being a dick.

This can become abusive, where presents mean 'good' behaviour, and being treated like trash means 'bad' behaviour

In Psychology Today, Dr Dale Archer says: "This is classic psychological conditioning at play here. Just as the love bombing is the positive reinforcement (you do what I want, and I’ll shower you with love), the devaluation is the negative consequence (you did something wrong, so I’m punishing you)." 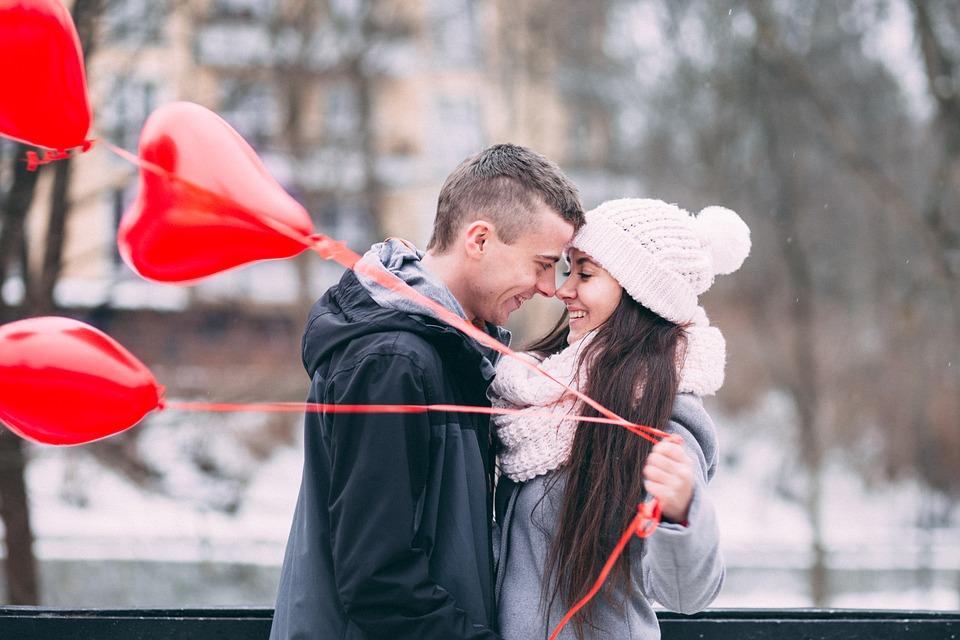 We spoke to relationship expert India Kang on how to prevent love-bombing, and how to get out of the relationship if it's happening to you or someone you know.

If it’s getting too intense, it’s important to pace the relationship

Love-bombing can be prevented, but only if the woman sets boundaries early on in the relationship to see whether her partner is genuinely as serious as they say they are. "Women control the emotional and spiritual aspects of the relationship. If she allowed herself to be love-bombed this usually indicates that either she saw him too much, and didn’t pace the relationship properly, or she dated with her heart and not with her head", India told us.

Watch his actions, not his words

From setting boundaries on how often you see each other, India suggests you will be able to tell if they genuinely love you, or are interested, from whether they agree to respect the rules of the relationship as laid out by you.

India said: "Love-bombing demonstrates a man is interested in you. Play it smart, don’t see him too much in the beginning, pace the relationship. Don’t listen to his words. Multi-date until he’s proved himself to you. If he’s really interested, he’ll respect your boundaries or he’ll back off. Either way you win."

Other articles this author recommends:

1) The Tab’s guide to dating

2) Bored of Tinder? Cut straight to the sex with 10 of the creepiest dating apps around

4) How to pull on a first date, a guide for boys and girls